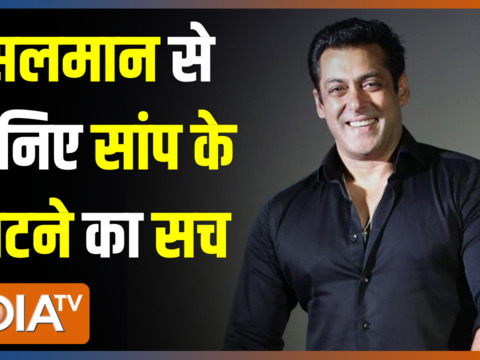 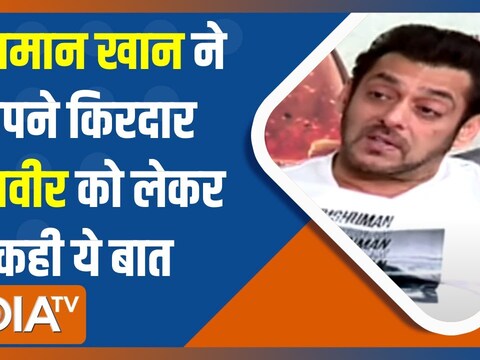 Salman Khan talks about his role of Rajveer in his latest release Antim: The Final Truth 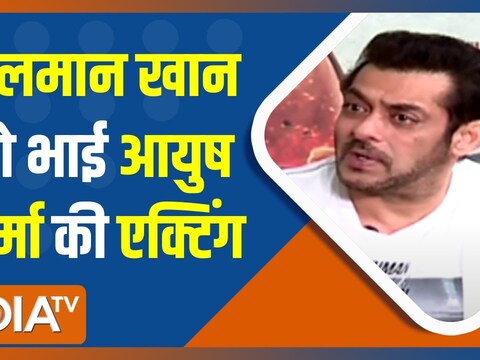