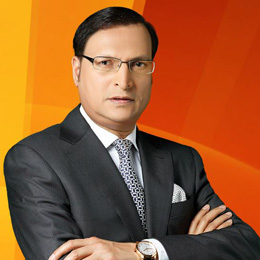 OPINION | The secrets behind Modi’s popularity

India TV marks No. 1 position in style with gala celebrations

Aap Ki Adalat is back! Which celebrity do you want to be grilled by Rajat Sharma?

OPINION | Lucknow mall incident: A conspiracy to defame a friend of India tycoon from UAE

Aaj Ki Baat: How Muslim population grew in districts of Assam and UP adjoining Nepal, Bangladesh