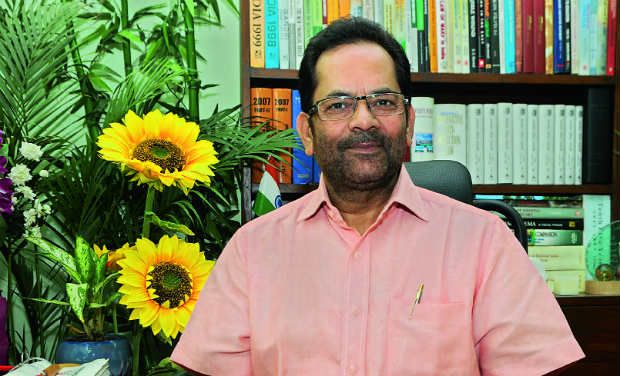 Congress unable to digest strong govt at Centre which cannot be remote-controlled: Naqvi

Violence in Delhi due to 'incitement' of Muslims: Naqvi

If govt tries to oust Muslims from India, it'll have to happen over my dead body: Naqvi 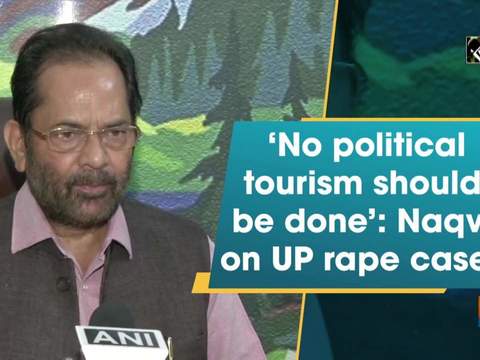 'No political tourism should be done': Naqvi on UP rape cases 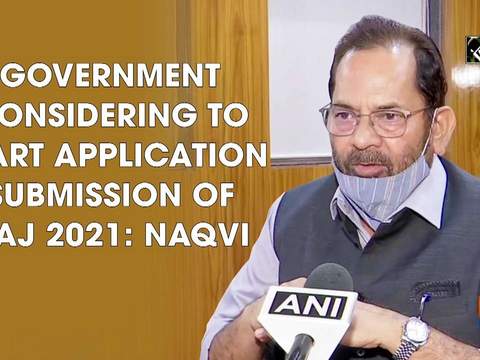