The Lucknow authorities have demolished an illegally constructed Dragon Mall at the city's Lalbagh.

In a crackdown against the land mafias, the Lucknow Development Authority (LDA) has demolished an illegally constructed Dragon Mall at the city's Lalbagh after four days of operation. On Sunday, the LDA began the demolition drive of the mall.

Earlier on November 3, Allahabad High Court barred the LDA from taking action against the illegal construction for one month. As soon as the month-long period was over, the LDA officials swung into action. 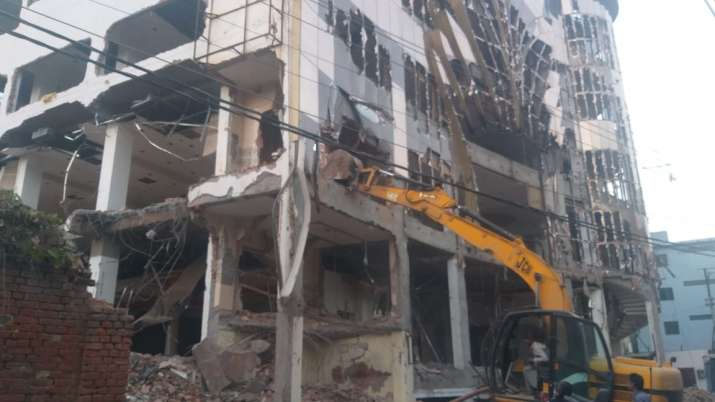 According to reports, Dragon Mall - a commercial project was built on a residential plot. The LDA had sealed the property a month ago. Later, the mall owner challenged the order in the High Court. The court, in its order, had stayed the LDA action for 1 month. 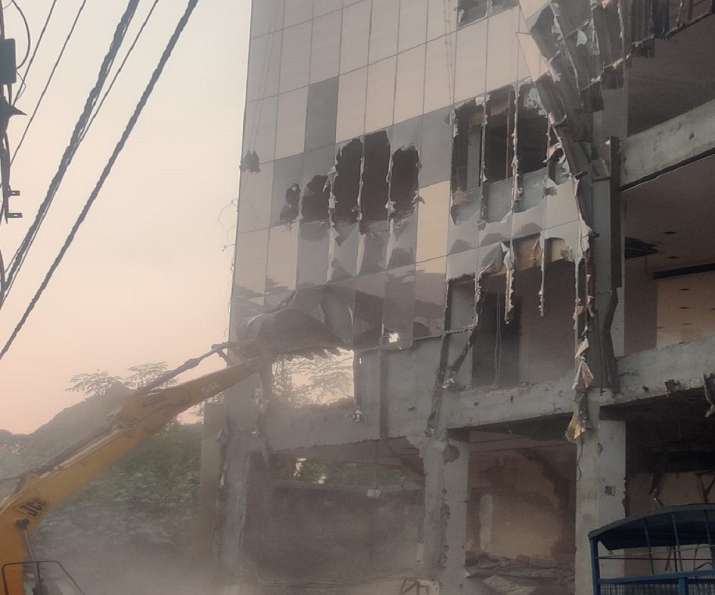 Joint Secretary Ritu Suhas told reporters that action has been going on since 2017 against the Dragon Mall, illegally constructed on the land of Lalbagh Girls College. Following which the mall was sealed, but the High Court had put a stay on it, which was in effect till 30 June 2017. 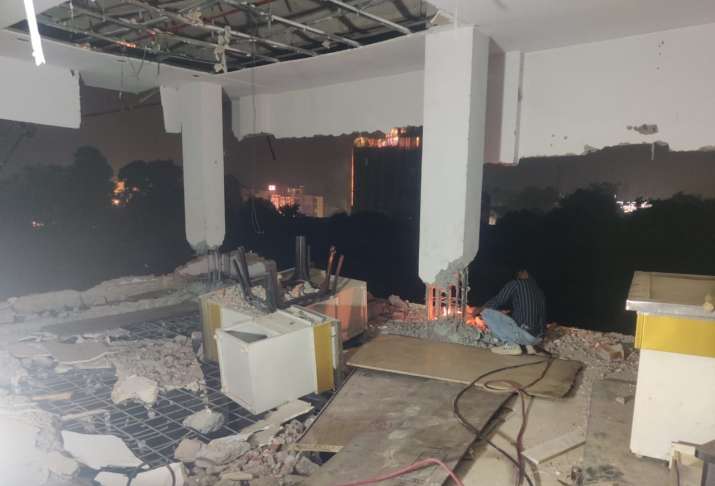 After this, enforcement zone-6 demanded to re-seal the mall. According to the LDA order, Mohammad Salim had taken permission for the construction of three storey Dragon Mall. But it constructed five-storey commercial building, including the basement. Later, LDA took the action on the illegal construction of the mall under sections 16 and 27.