The SIT has also appealed to the people to provide information about the individuals and assured them that the identities of the informants will be kept secret.

Lakhimpur Kheri violence update: The Special Investigation Team (SIT) of Uttar Pradesh Police on Tuesday released photos of some suspected miscreants who were allegedly involved in the Lakhimpur Kheri violence on October 3. The SIT has also appealed to the people to provide information about the individuals and has assured that the identities of the informants will be kept secret.

This comes a day ahead of the Supreme Court hearing of the Lakhimpur Kheri case on Wednesday (October 20). The matter will be heard by a bench comprising Chief Justice N V Ramana and Justices Surya Kant and Hima Kohli, which had on October 8 expressed dissatisfaction over the steps taken by the Uttar Pradesh government in the “brutal” murder of eight people, including four farmers. 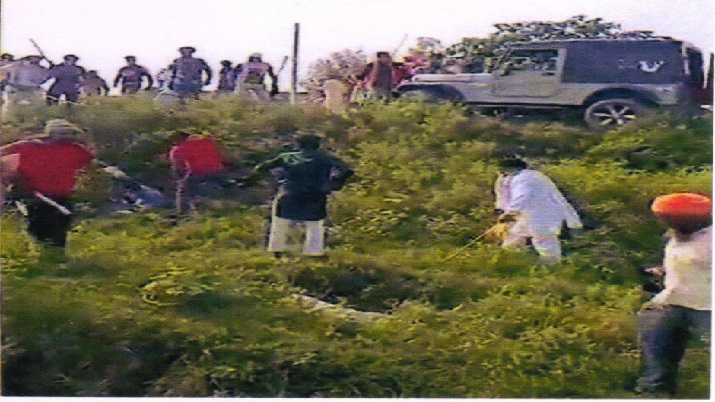 In a press release, the police said, "The incident that took place on 03.10.2021 in Tikunia police station area of ​​Lakhimpur Kheri is being investigated by the SIT of Caim branch. During the collection of evidence in the investigation, the team has received some videos/photos, in which the presence of the suspects involved in the incident is visible. Their photographs are being released for identification. It is appealed to the general public to identify the suspects after seeing the photographs and provide their name, addresses."

"The person identifying/informing the suspects will be rewarded with an appropriate amount and his name and address will be kept confidential." Along with this, the police has also issued some mobile numbers, on which the information of the suspects present in the pictures issued by calling can be given to the police," the release said. 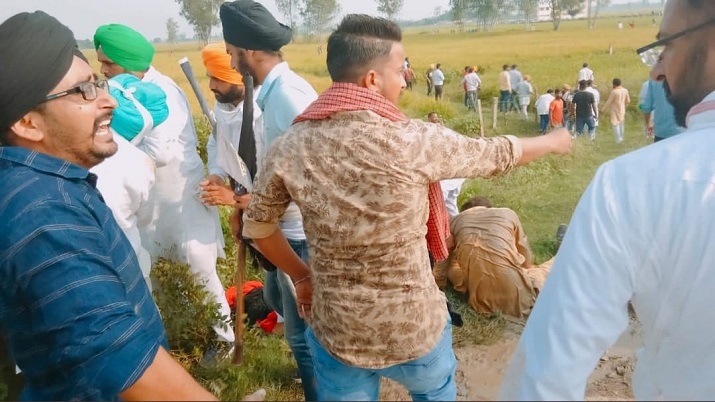 Earlier on Monday, the UP Police apprehended four more persons, including a BJP worker, over the Lakhimpur Kheri violence, taking the number of arrests in the episode to 10.

Union Minister Ajay Mishra's son Ashish Mishra along with others accused in the case were also sent into judicial custody from police custody.