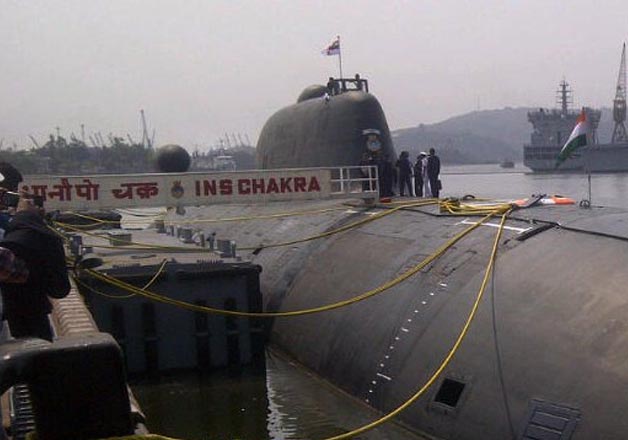 India's first nuclear submarine was leased in 1988 from the Russian Navy and returned in 1991. The present nuclear submarine, INS Chakra, is considered one of the deadliest non-American attack boats in the world.

The plan to build six French-designed Scorpene-class submarines is called Project 75. The first diesel-electric submarine of this class — INS Kalvari — was launched on April 6, 2015 and is expected to be inducted into the navy by 2016. The other five will be delivered by 2020. 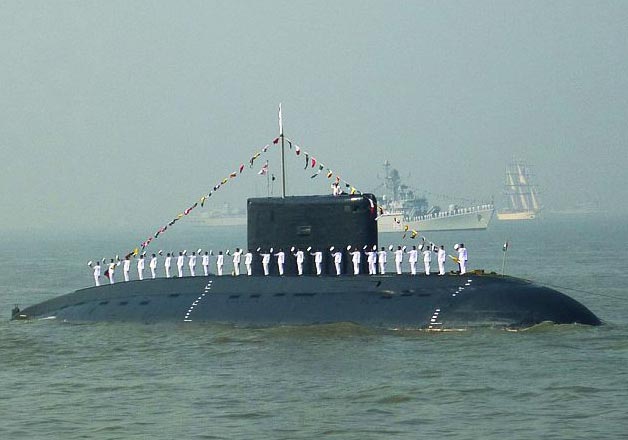 India's first indigenously built nuclear-propelled strategic submarine, INS Arihant (destroyer of the enemy), was launched in 2009 and is currently under trial. The SSBN gives India a nuclear triad of missiles that can be launched by air, from land and under the sea.

Another indigenous SSBN, INS Aridhaman, is also under construction, and work on a third will start soon, according to this report.

China already has three Jin-class SSBNs in service, according to this report, and may have eight in service by 2020.

India already has six such aircraft, according to this report.

In May 2015, INS Kavaratti, a fourth indigenously-built ASW corvette, was launched. It has state-of-art weapons and sensors, including a medium-range gun, torpedo tube, rocket launchers and a helicopter.

India is in the process of finalising a contract with the US' Sikorsky Aircraft Corporation for 16 S-70B ASW choppers. The deal has been pending for the last 15 years.