Latest health tips: All the Bollywood actresses seem to be committed to their health and fitness regime, inspiring us to do the same!

All the Bollywood actresses seem to be committed to their health and fitness regime. Be it Kareena Kapoor Khan's kettlebell exercise, Sushmita Sen's stretching, or Shilpa Shetty's yoga asanas, every diva is encouraging us to sweat it out in their own way.

Sara Ali Khan made her debut in Hindi cinema with Kedarnath alongside Sushant Singh Rajput. The actress earlier confessed on Karan Johar's chat show Koffee With Karan that the actress suffers from Polycystic ovary syndrome (PCOS), also referred to as PCOD. These are the things that motivate a person to look forward to these actresses and gain some solid inspiration.

As Rohit Shetty's directorial Simmba actress is already making waves in Bollywood through her acting skills and her elegant fashion choices, Sara is undoubtedly working hard for staying fit.

Here, look at the latest pictures of the actress with Bollywood fitness trainer Namrata Purohit: 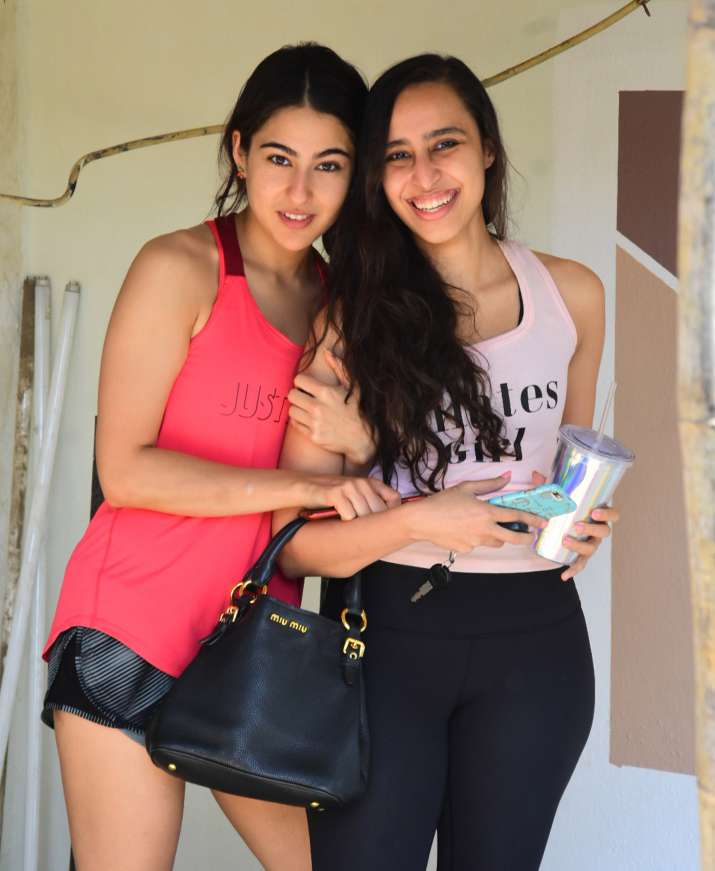 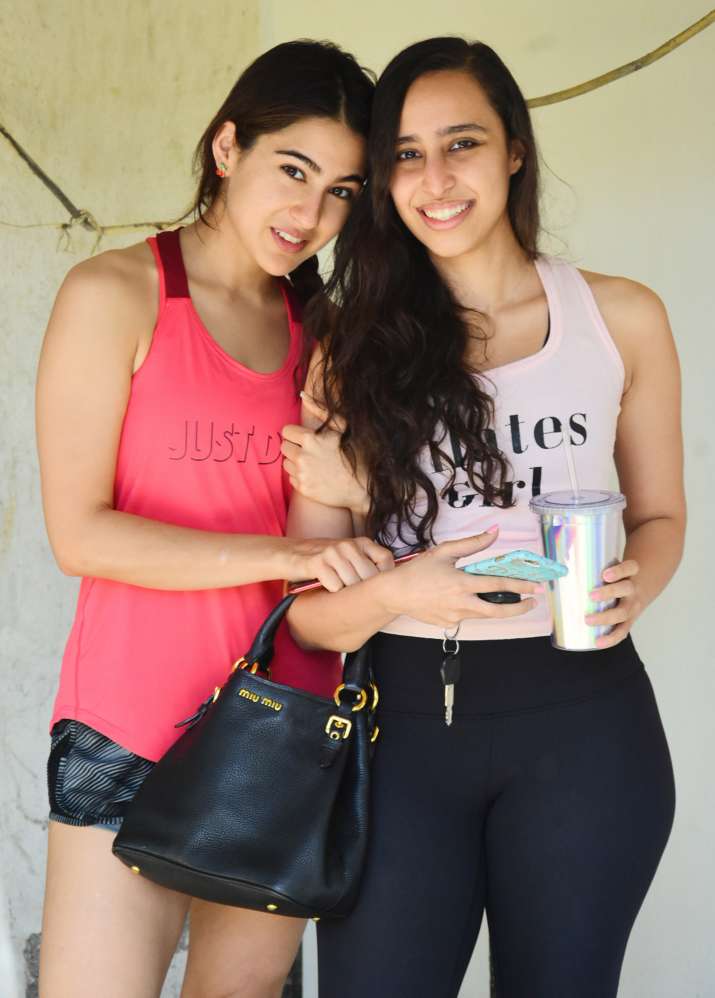