Cinderella is a tale that hasn’t only been read and enjoyed by everyone, but adapted on screen multiple times much to the delight of cinephiles across the globe. Our favourite rags to riches story is coming back to your screens, albeit with a modern and bold twist, on September 03, 2021 on Amazon Prime Video.

Having fascinated children for decades, the story of Cinderella is an evergreen fairytale. It is a tale that hasn’t only been read and enjoyed by everyone, but adapted on screen multiple times much to the delight of cinephiles across the globe. Our favourite rags to riches story is coming back to your screens, albeit with a modern and bold twist, on September 03, 2021 on Amazon Prime Video. Excitement amongst fans hit fever pitch/reached its pinnacle last night with its much-awaited trailer dropping last night. It doesn’t really matter if you’re a fan or not, it’s Cinderalla after all. With these five from the trailer, there’s no prize for guessing that you’ll want to watch the film at the very earliest.

Camila Cabello is known for being a terrific singer, but now she is widening her horizons and making her acting debut with the classic romantic fairytale, Cinderella. This musical romantic comedy will not only feature Camila’s great singing skills but show fans the abundance of talent in her that is yet to be explored. Safe to say, Camilla, at her stunning best looks no less than a dream in the trailer. If that’s the impact she had in a three-min trailer, we can’t wait to see her dazzle in her maiden film.

Apart from Camila, the movie stars a host of famous and talented actors. Directed by Kay Cannon, this movie in a twist that we never saw coming stars Billy Porter as the fairy Godmother. So much for pre-conceived notions in a fantasy fairytale. Add to that, we’ll be seeing Idina Menzel as Cinderella’s stepmother, the charismatic Pierce Brosnan as King Rowan, Minnie Driver as Queen Beatrice and the charming Nicholas Galitzine as Prince Robert, who’s all set to sweep Cinderella off her feet and James Corden as one of the mice. This amalgamation of top actors into a movie is something people look forward to seeing.

As seen in many versions of Cinderella, the fairy Godmother was a female figure and angel who comes to Cinderella’s aid when she was not allowed to go to the ball. But in the latest edition as seen in the trailer, Cinderella's fairy Godmother is Billy Porter. Apart from this being a totally new concept, Billy also got his fashion styling and sass in the movie absolutely spot on to take the excitement and anticipation levels amongst fans up a notch. This is a fab fairy who makes you believe in magic.

A twist in the iconic tale 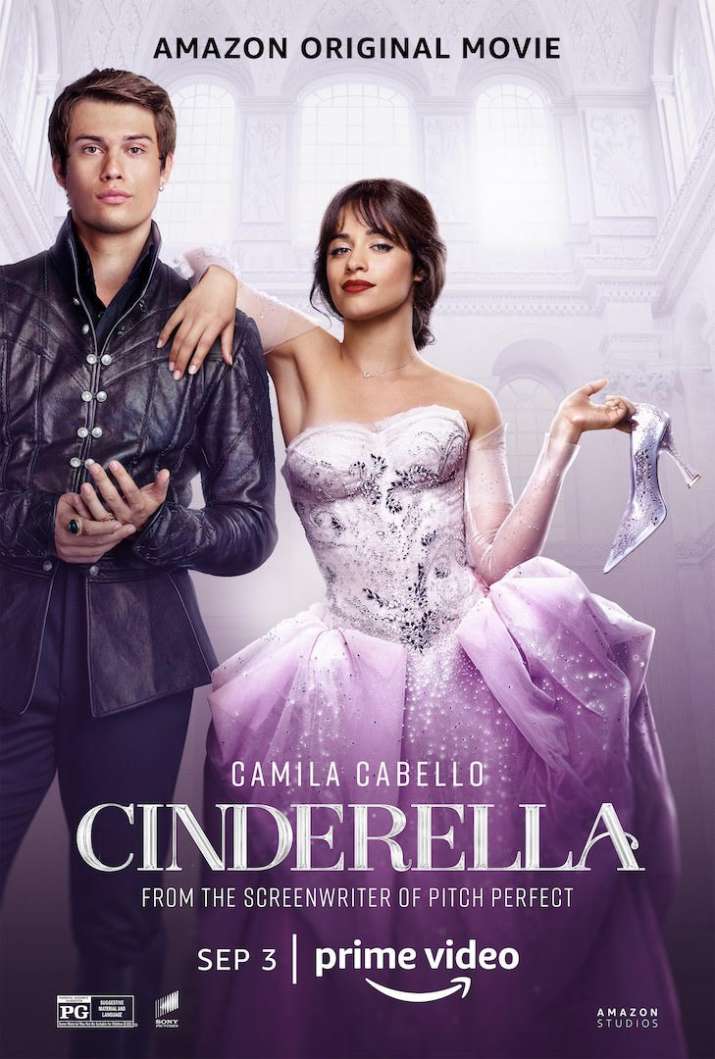 This is an iconic tale known for its romance and how the underdog becomes her own true hero at the end. If you were expecting the same, it’s time to burst that bubble as Camila’s Cinderella is a bit different. The trailer offers us a sneak peek into a form of self-love and self-worth that Cinderella wishes to have so that she can lead an independent life.

A tale with humor

Cinderella’s trailer showcases that this movie is much more than romance, music, drama and dance. Along with all these 4 elements, this movie is filled with humor which will make you laugh out loud. With the impeccable comic timing of the stars and their dialogues coming out in full swing, here’s a movie that’s a merry go ride filled with lots of giggle and laughter.

So, be ready with a tub full of popcorn on September 03, 2021 because Cinderella is coming to you on Amazon Prime Video.