MTV Splitsvilla X3 premiere episode: Here’s what you can expect from first episode

A quintessential exotic location, an excited bunch of good-looking young individuals, two of the most sizzling hosts, and not one, but TWO villas. Here’s what you can expect from first episode

A quintessential exotic location, an excited bunch of good-looking young individuals, two of the most sizzling hosts, and not one, but TWO villas! Yes, you’re now in the dazzling world of MTV Splitsvilla X3. The 13th edition takes you to the picturesque locales of Poovar Island, Kerala, and this time, just like the cupid’s arrow, MTV Splitsvilla X3 will explore two sides of Love. The first episode of opens up to an ethereal view of the gorgeous Sunny Leone and the debonair Rannvijay exploring Poovar Island and setting the tone right for the season.


The premiere episode makes way for a host of surprises and heartwarming moments. Here's a sneak peek of what to expect from the first episode of MTV Splitsvilla X3:

The first episode will introduce you to the 12 stunning ladies and 9 men of the season. With ladies stating their preferences and expectations from the start, it seems like the boss girls are crystal clear on how they want to proceed on the show. While some are here to explore love with the old school romance or get wasted in it, some will make it through the game with fights and drama. 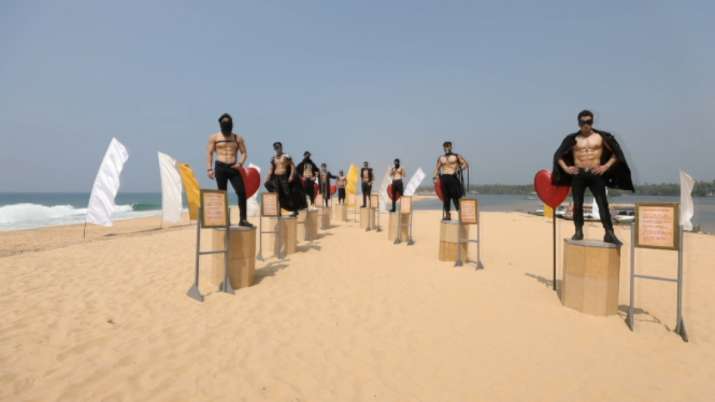 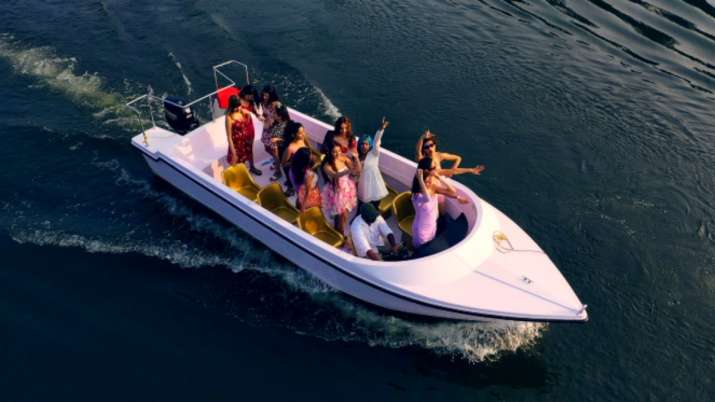 Sunny and Rannvijay explain "The Two Sides of Love"

The dynamic duo, Sunny and Rannvijay, will unfold this season’s theme and explain the concept of the two villas- Gold and Silver, leaving the contestants and the audience hooked! 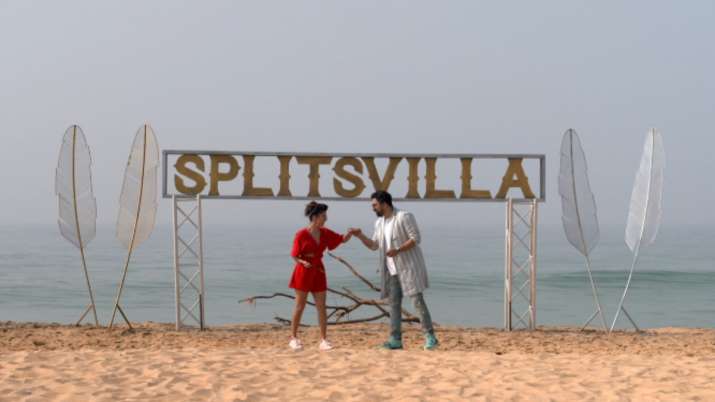 Contestants move to the two Villas

Yes, you read that right! Amongst the irresistible lot of our ladies, a selected few will move to Golden Villa in the first episode itself and the rest will have to be satisfied with the silver as of now. Excited to know who got into the Gold Villa? We feel you! Can’t wait for Saturday!

Tune-in to MTV Splitsvilla X3, this Saturday at 7 PM only on MTV to witness the beginning of the game of love!