SONY TV’s singing reality show Indian Idol 10 garnered much popularity last year for its terrific panel of judges and talented contestant. Although it witnessed a roadblock when one of the judges Anu Malik’s name got involved in the #MeToo Movement, the show managed to keep the viewers hooked to their screens. Indian Idol 10 has Neha Kakkar, Vishal Dadlani and Anu Malik on the judges’ panel but looks like there is a change in the list for Indian Idol season 11. Latest reports about the singing reality show reveal that the makers have roped in Bollywood singer Neeti Mohan as one of the judges.

Going by the reports in Spotboye, it is said that Neeti Mohan has been finalized as the judge for Indian Idol 11. The report suggests, “Neeti was approached by the makers to judge this year’s Indian Idol season and she was happy to accept the offer. She has already signed the contract as well.” Singer Neeti Mohan has been a judge on reality TV shows earlier as well. She was last seen as the judge on Rising Star along with Shankar Mahadevan and Punjabi singer and actor Diljit Dosanjh. She was also seen in The Voice India Kids along with Shaan and Shekhar Ravijani. 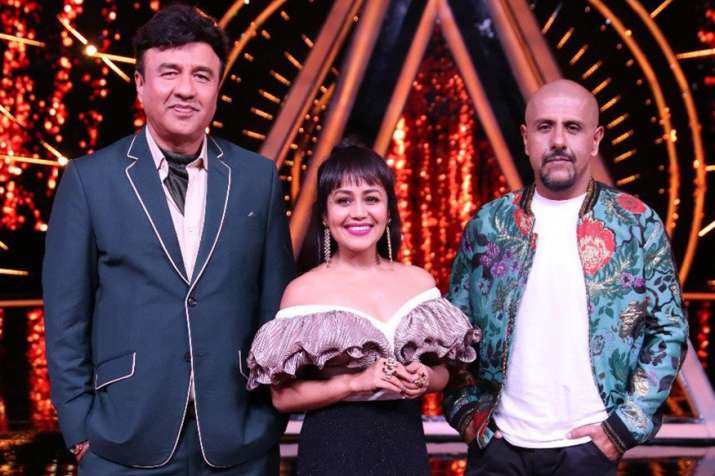 Indian Idol 10 earned much limelight when one of the judges Neha Kakkar became a butt of jokes for crying on the life-story of the contestants during the auditions. Twitterati exploded with the most hilarious memes of Neha Kakkar and she also got trolled for selecting the contestants on the basis of their emotional story. On the other hand, Neha Kakkar also became the only celebrity who featured as the judge on the same reality show on which she earlier entered as the contestant. 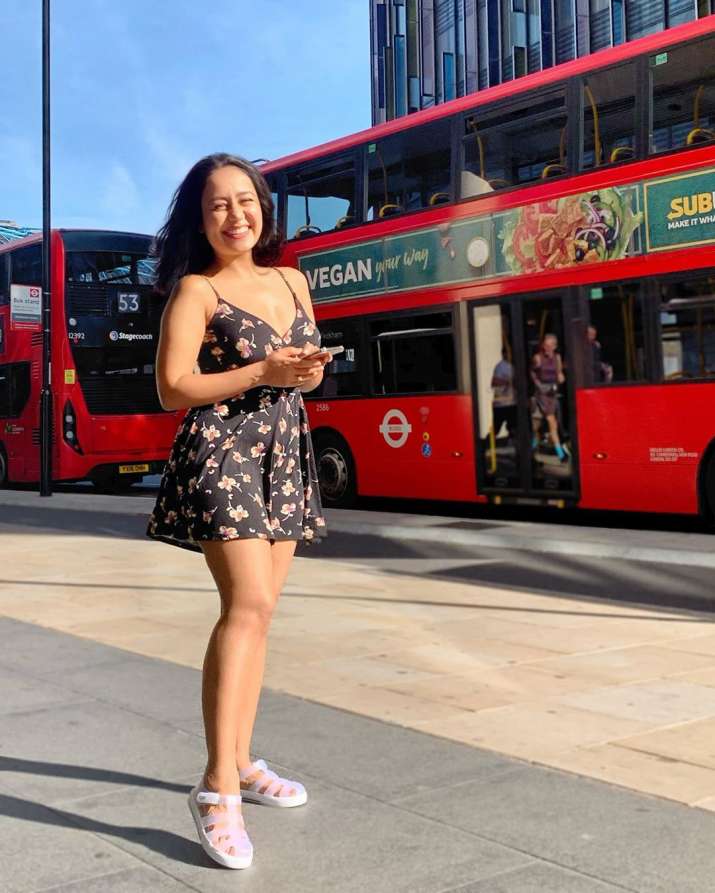 Coming back to Indian Idol 11, while Neeti Mohan is confirmed, the names of the other two judges are still under wraps. Earlier reports in Spotboye suggested that the makers are planning to rope in Anu Malik again as the judge for the show. Since Anu Malik has been associated with the reality show from the very start, they are eager to have him back in Indian Idol 11.

These Indian Idol jokes and memes are hilarious enough to crack you up!