Priyanka Chopra's brother Siddharth Chopra attended Ambanis' Ganesh Chaturthi celebration with a 'mystery girl' and this has created a lot of buzz. The duo twinned in royal blue outfits and posed for shutterbugs at the grand puja ceremony. For those unversed, the 'mystery girl' is South Indian actress Neelam Upadhyaya.

Neelam arrived at Ganpati Puja in a blue embellished dress while Siddharth wore a sherwani with white dupatta. Check out the pictures below: 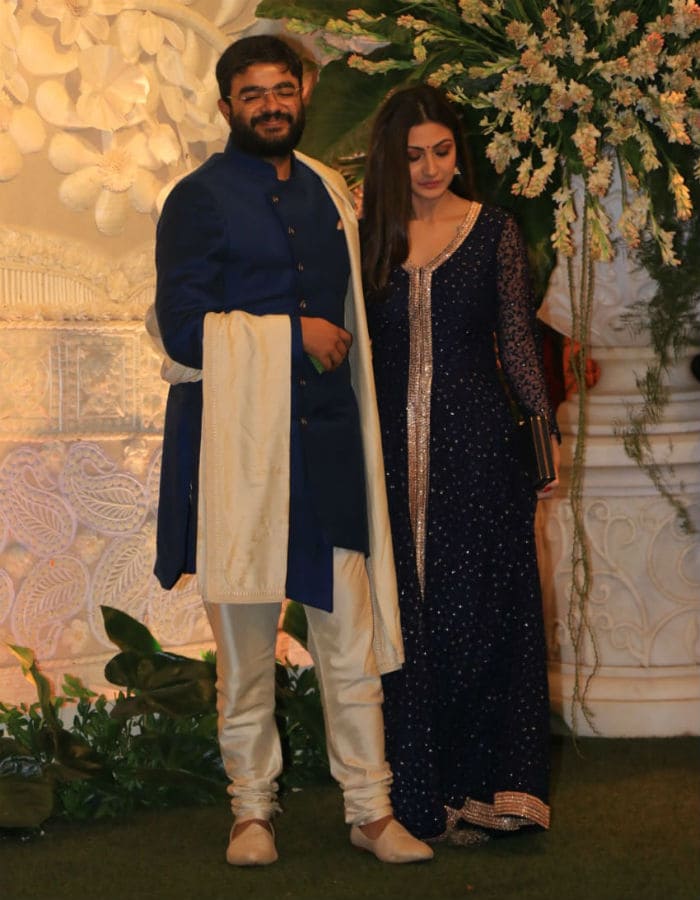 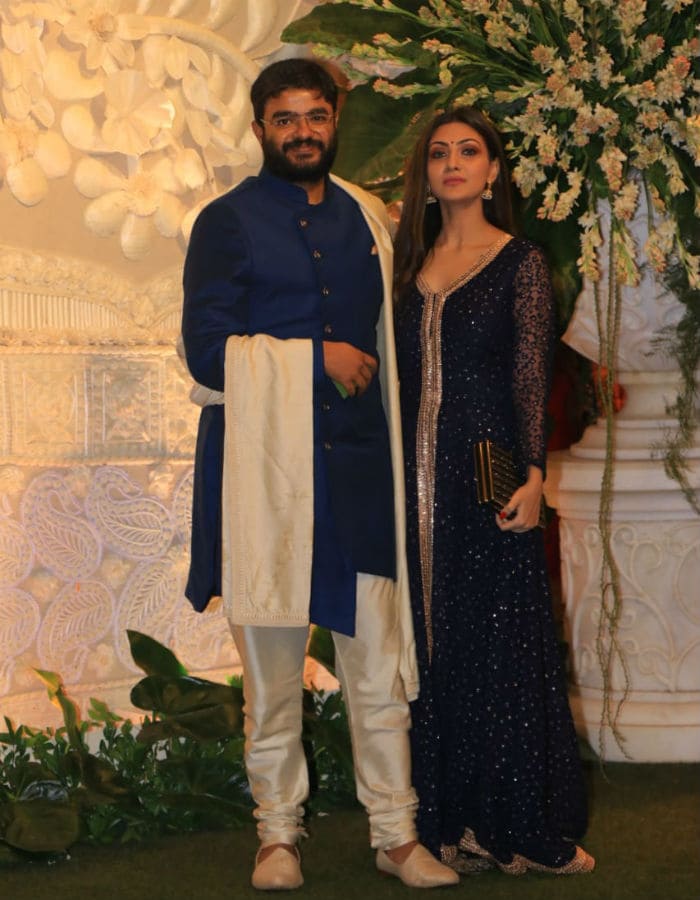 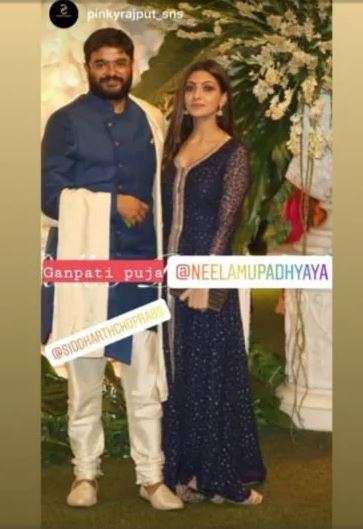 Neelam has worked in several Tamil and Telugu movies. The actress made her debut with Telugu film Mr. 7 in 2012. Later, she featured in another Telugu movie Action 3D and Tamil films such as Unnodu Oru Naal and Om Shanthi Om. Neelam is currently shooting for Telugu movie Tamasha. Ahead of her acting debut, Neelam had featured on MTV's Style Check. Meanwhile, check out Instagram photos of Neelam.

Neelam's selfie game is to the point.

She's quite a poser!

On a related note, Siddharth was earlier set to marry Delhi girl Ishita Kumar. The duo had their roka ceremony in February this year. However, just before their scheduled marriage in April, Ishita underwent surgery, post which the wedding was called-off

Though the reason behind the cancellation is yet unknown, Priyanka Chopra's mother Madhu Chopra in one of the interviews had said, "My son Siddharth said he was not ready for marriage yet. He explained he needed more time."

Siddharth and Ishita's roka was attended by Priyanka along with Nick. The actress even shared pictures from the wedding festivity. She congratulated them on their new beginning and welcomed Ishita to her family.

Back in 2014, Siddharth had roka with his then-girlfriend Kanika Mathur. The duo was all set to get married in Goa on February 2015, however, again the wedding was suspiciously called off for unknown reasons. Priyanka Chopra's brother Siddharth's wedding was once canceled in 2015. Deets inside 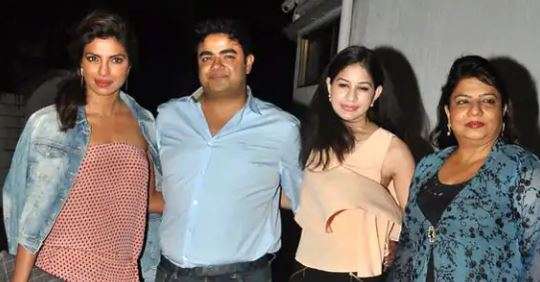