Siddhant Chaturvedi, who will be seen unleashing his action side with 'Yudhra', has started shooting for the film.

Bollywood actor Siddhant Chaturvedi, who will be seen unleashing his action side with 'Yudhra', has started shooting for the film. On Thursday, Siddhant took to Instagram and shared a picture from the mahurat shot. "Let's go..Team Yudhra," a text on the image read. Directed by Ravi Udyawar, the film is being touted as a romantic-action thriller, which also features Malavika Mohanan. Ritesh Sidhwani and Farhan Akhtar's Excel Entertainment is producing it. 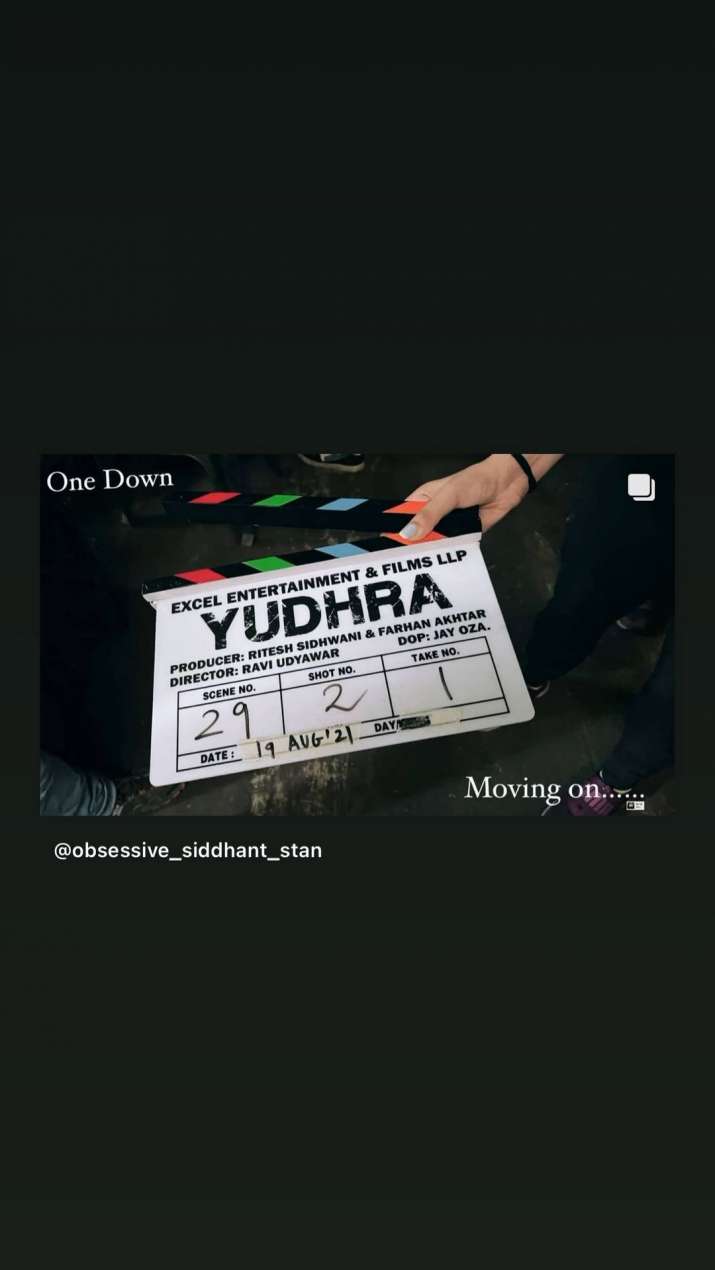 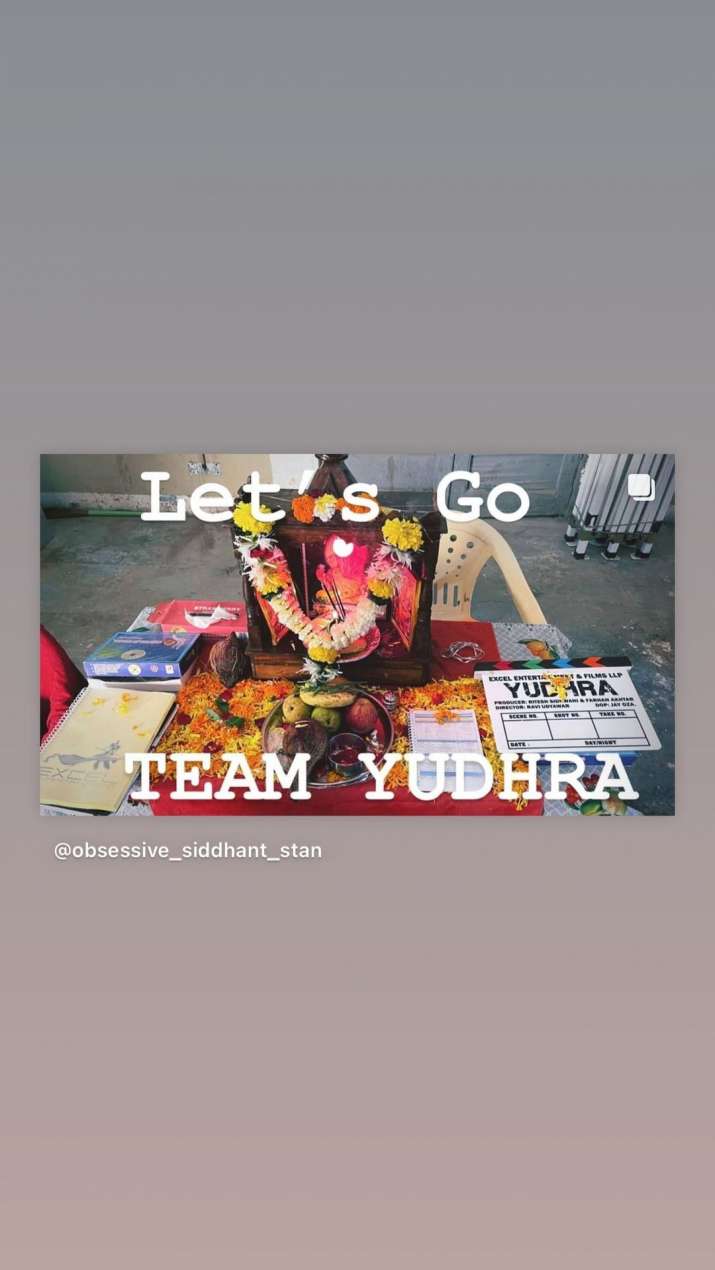 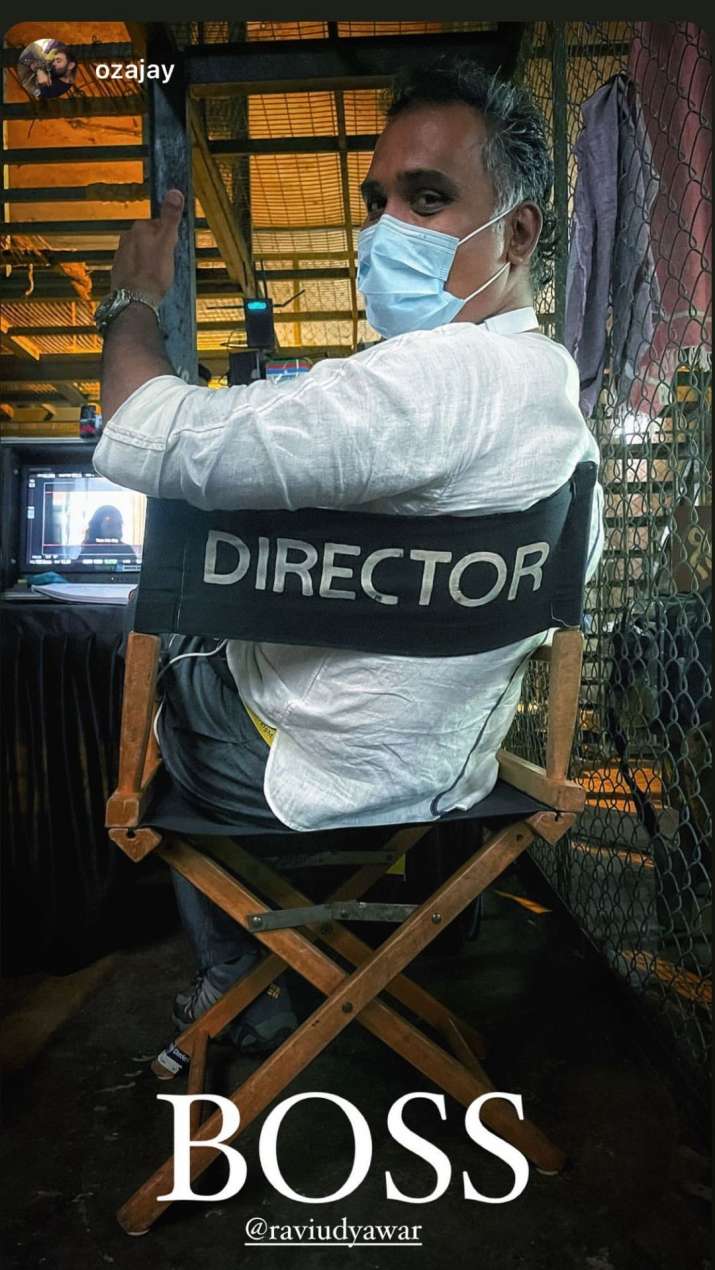 Earlier this year, Farhan had shared a video introducing the film Yudhra and its characters. The film is set to hit the theatres in 2022.

Recently, Siddhant Chaturvedi announced the completion of Shakun Batra's untitled next. The 28-year-old actor took to his Instagram Stories and posted two snapshots from the wrap-up day. The first IG story was a screenshot of the actor's phone lock screen in which he could be seen holding the movie's clapperboard with "It's a wrap" written on it. What's hilarious about the post is the 'Dharma Production 70' message that could be seen popping up on Siddhant's lock screen. "Ab toh Title rakhlo" (Keep the title now), read the message.

The untitled movie which stars Siddhant alongside Ananya Panday and superstar Deepika Padukone is undoubtedly one of the most-awaited films as the audience would be able to enjoy the performances of a never-before-seen trio on-screen.

Shakun Batra's directorial venture was announced in December 2019 and it went on floors in 2020. The film which is yet to be titled is co-produced by ace filmmakers Karan Johar and Apoorva Mehta.

Apart from this, Siddhant will also be seen in 'Phone Bhoot', co-staring Katrina Kaif and Ishaan Khatter. Helmed by Gurmmeet Singh, it is produced by Farhan Akhtar and Ritesh Sidhwani.

Siddhant also has "Bunty aur Babli 2" in the pipeline.