The young generation of Bollywood actors is taking over the industry. From their stellar performances on screen to their off screen charisma, these actors are leaving no stone unturned to make their mark. Most of them are star kids of some legendary actors and megastars. It seems that they have not just inherited their parent's acting skills but also their good looks. Sometimes their presence surely reminds us of their parents because of striking resemblance to them.

Let's have a look at the good looking celebraties who have got it in their genes.

Superstar Shah Rukh Khan's son Aryan Khan who is yet to make his Bollywood debut already enjoys a massive fanbase. However, we are yet to find where he take actor's acting legacy but sure he dons his looks. 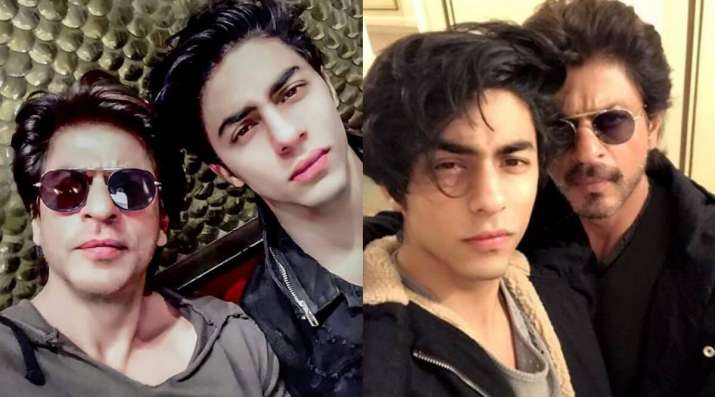 Sara Ali Khan is breathtakingly beautiful and the credit goes to her parents Saif Ali Khan and Amrita Singh. However, Sara is a replica of her mother Amrita in terms of looks. Check it out here: 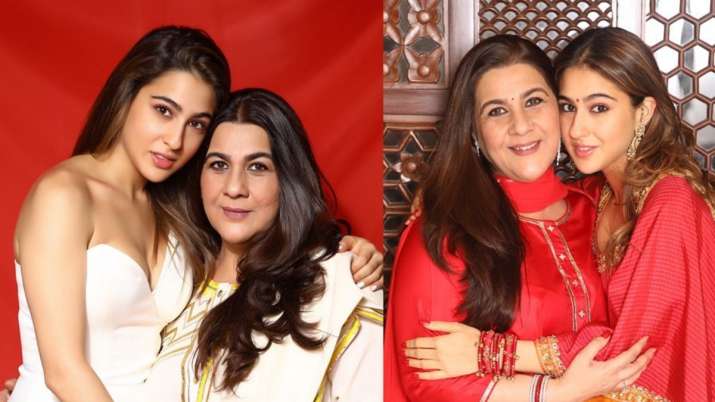 It won't be wrong to say that Ibrahim is an exact copy of Saif Ali Khan when it comes to his quintessential looks. 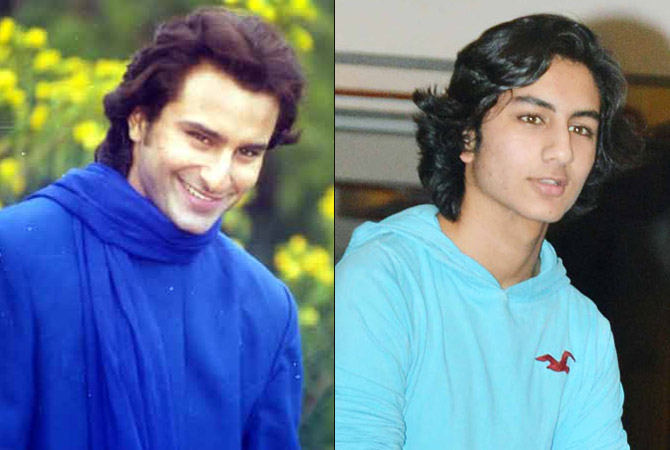 It is not just us who believe that the actress looks like her mother Soni Razdan but it's the actress herself who has a similar thought. Alia once shared a selfie on social media and she captioned it as "that moment when you realise you look exactly like your mother - AND the joy that follows." Well how many of you agree to it? 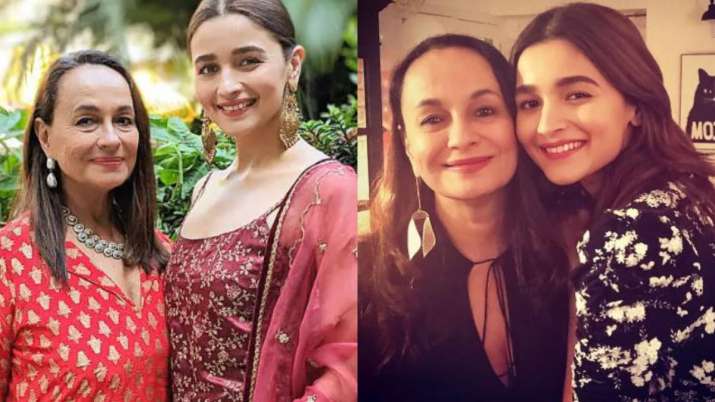 The peculiar resemblance of actress Soha Ali Khan to her mother Sharmila Tagore is indeed priceless. Check out their pictures. 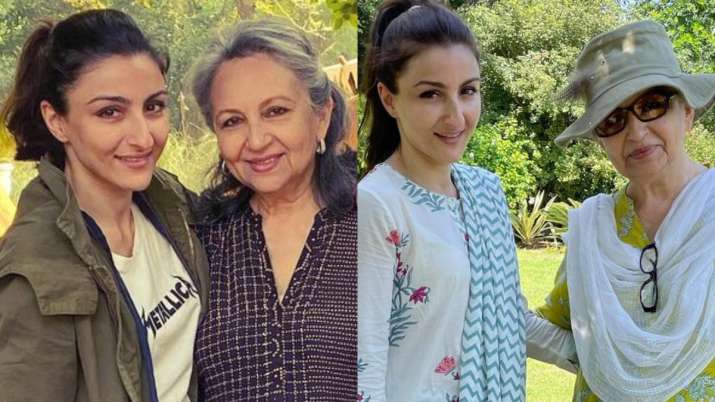 Superstar Sridevi might not be there between us anymore but her daughter Janhvi always reminds us of her presence. Not just through her acting skills but also her looks. 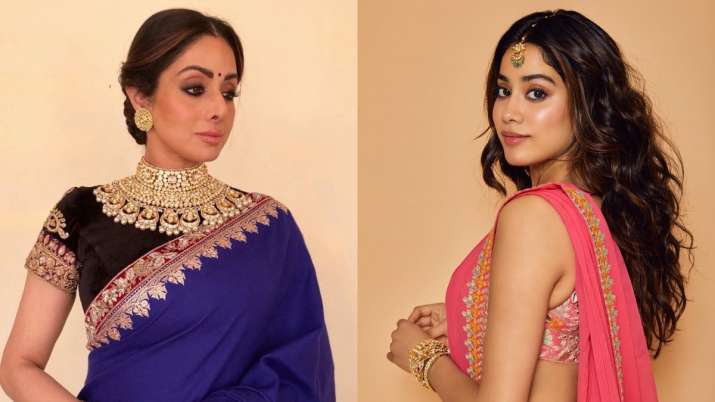