Sanjay Dutt had been admitted at Lilavati hospital in Mumbai after complaining of breathlessness on Saturday.

Bollywood actor Sanjay Dut, who was admitted to Lilavati hospital in Mumbai after complaining of breathlessness on Saturday, has now been discharged from the hospital. The Sadak 2 actor was spotted waving at the paparazzi as he stepped out of the hospital. On being hospitalized, the 61-year-old actor took to Twitter and wrote, "Just wanted to assure everyone that I’m doing well. I’m currently under medical observation & my COVID-19 report is negative. With the help & care of the doctors, nurses & staff at Lilavati hospital, I should be home in a day or two. Thank you for your well wishes & blessings." 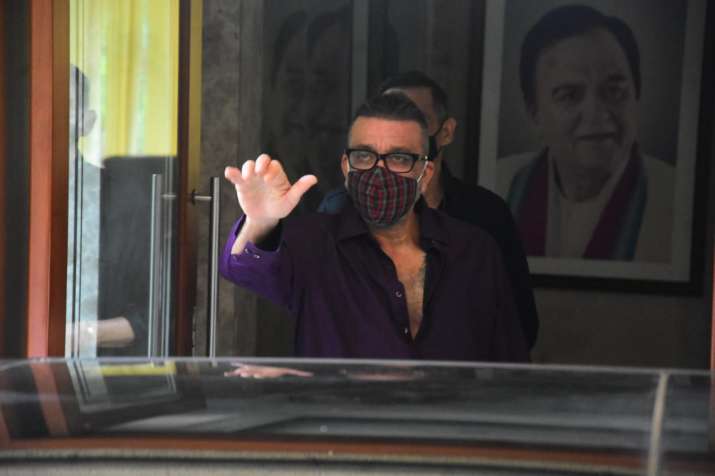 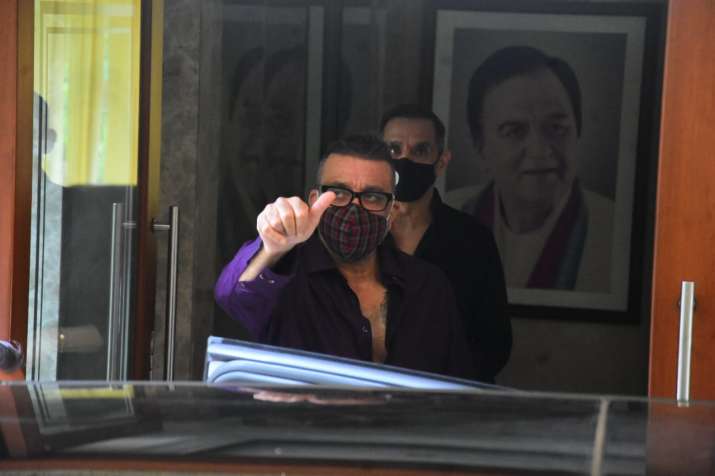 Sanjay Dutt tested negative for the novel coronavirus and was kept for observation in non-Covid ICU ward in the hospital. 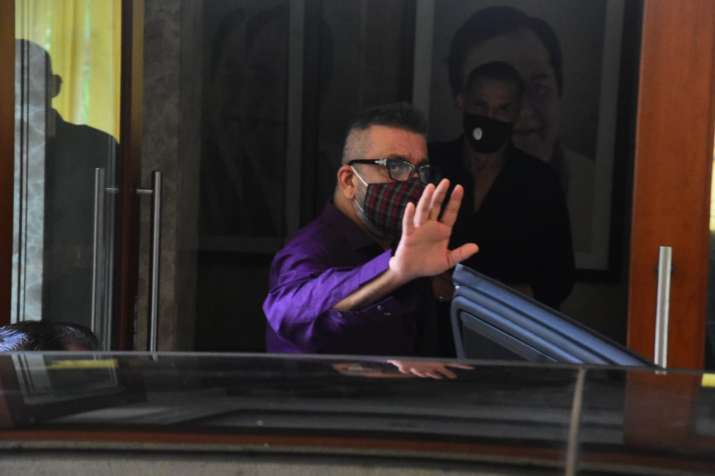 Sanjay Dutt is currently living in Mumbai alone while his wife and two children are stuck abroad due to the coronavirus lockdown.

Sanjay was last seen in Panipat in which he played the role of Ahmad Shah Abdali. Sanjay Dutt is now awaiting the release of his upcoming film, Sadak 2. Directed by Mahesh Bhatt, Sadak 2 will stream on Disney+Hotstar on August 28. The film also stars Pooja Bhatt, Alia Bhatt and Aditya Roy Kapur in pivotal roles.