Happy Birthday Prem Chopra: The veteran Bollywood actor Prem Chopra has worked in over 380 films and has given 60 years of his life to Hindi cinema. On his birthday today, let's have a look at some of his iconic Hindi dialogues.

Veteran actor Prem Chopra, who made a place in everyone's hearts with his strong acting, is celebrating his 86th birthday today ie 23 September. He has worked in several Hindi as well as Punjabi films. Chopra, who has been a part of more than 380 films has given 60 years of his life to the industry. Some of his work is recognized in hit films like 'Kati Patang', 'Do Anjaane', 'Prem Nagar', 'Raja Babu', 'Ajnabee', 'Koi Mil Gaya', 'Bunty Aur Babli'. Not only this but many of his roles as a villain has impressed his fans. Moreover, not just his acting prowress but the actor has even made his place in the hearts of his fans through some of his iconic dialogues.

On his special day today, let's have a look at some of his evergreen dialogues here:

Prem Chopra had spoken this dialogue in the film 'Bobby', which was released in 1973. In this, fine actors like Rishi Kapoor, Dimple Kapadia and Pran played an important role. 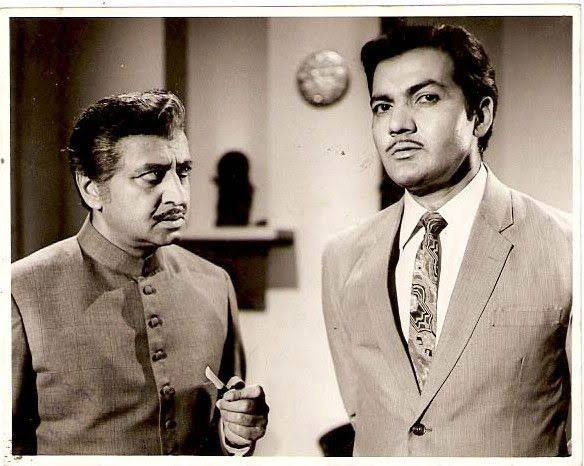 This dialogue is from the movie 'Soutan' (1983), which had actors like Rajesh Khanna, Padmini Kolhapuri and Tina Munim. Despite this, Prem Chopra won everyone's heart with his strong acting. 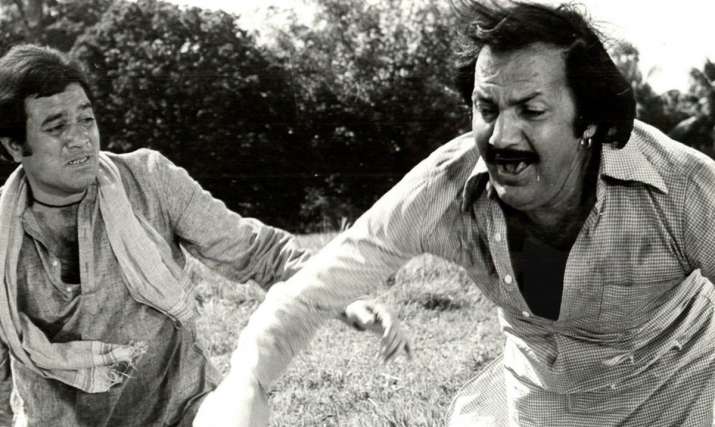 This dialogue is also from the movie 'Soutan.' 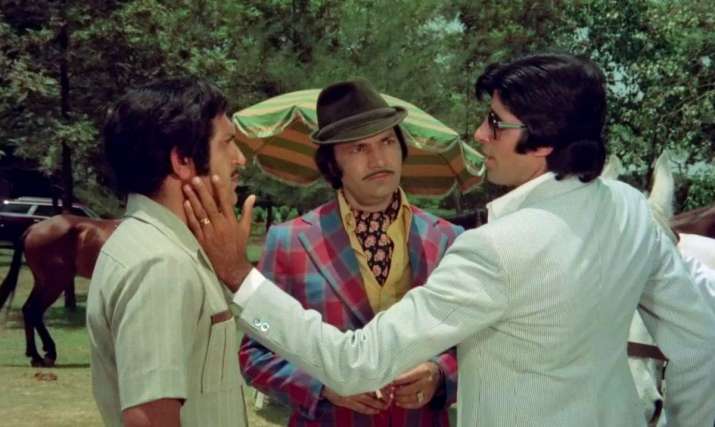 This wonderful dialogue was spoken by Prem Chopra in the movie 'Raja Babu'. Released in 1994, the movie featured actors like Govinda, Karisma Kapoor and Kader Khan.

This dialogue is from the movie 'Khiladi', which was released in 1992. It starred actors like Akshay Kumar, Ayesha Julka, Johnny Lever and Shakti Kapoor in pivotal roles. 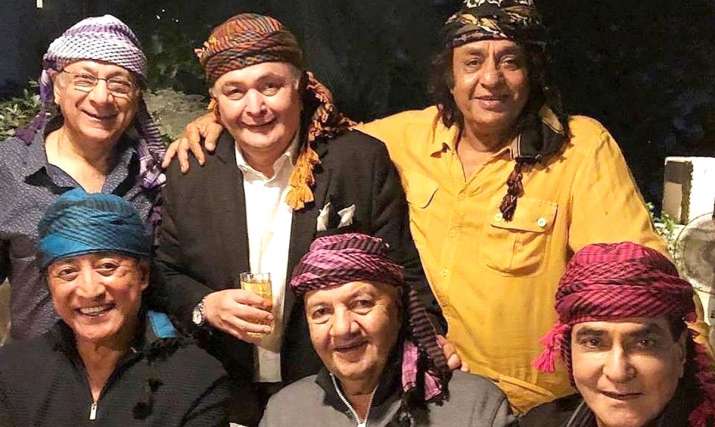 This dialogue of the film 'Kati Patang' released in 1971 and became quite popular. The movie had actors like Rajesh Khanna, Asha Parekh, Bindu. 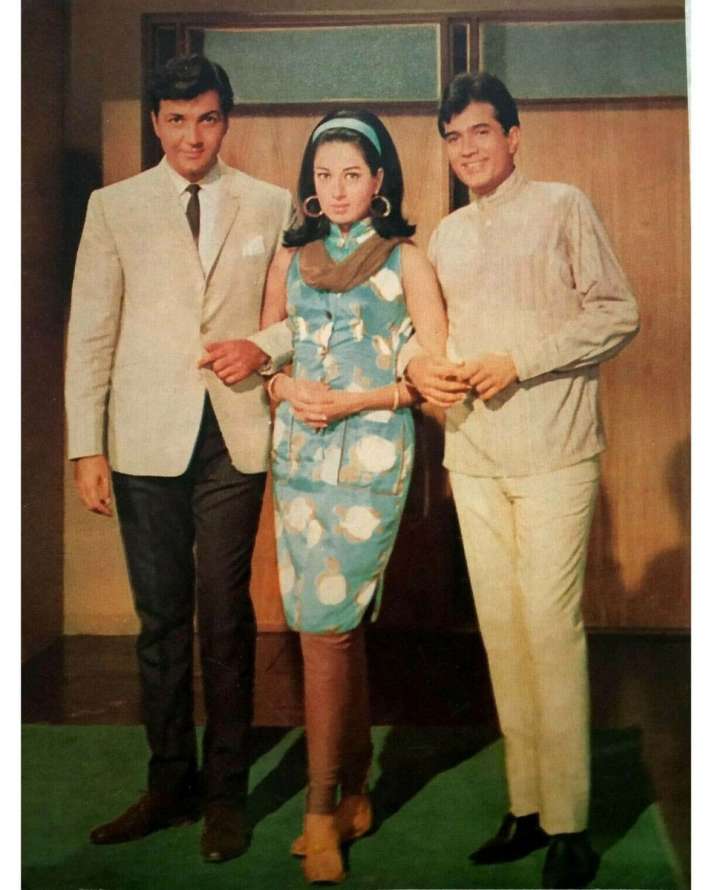 Prem Chopra spoke this dialogue in the movie 'Dulhe Raja', in which actors like Govinda, Raveena Tandon and Kader Khan played important roles.