Kajal Aggarwal’s die-hard fan pays Rs 60 lakh to meet her, gets cheated instead

Bollywood actress Kajal Aggarwal, who has proved her acting mettle with Bollywood films like Singham and Do Lafzon Ki Kahani, enjoys a huge fan base. Recently, her ardent fan paid Rs 60 lakh in order to fulfill his dream of meeting the actress.

Bollywood actress Kajal Aggarwal, who has proved her acting mettle with Bollywood films like Singham and Do Lafzon Ki Kahani, enjoys a huge fan base. The actress has been working in the South Indian film industry for years and fans have showered their love on her from all corners. Recently, an ardent fan of the actress paid Rs 60 lakh in order to meet his favorite actress but got cheated by the fraudsters instead.

Kajal Aggarwal’s fan from Ramanathapuram wanted to meet her and was ready to pay any price. In order to come in contact with the actress, he stumbled upon a website which claimed to make the fans meet the stars. Excited about the same, he showed interest that he wants to meet Singham actress Kajal Aggarwal and was asked to make a payment of Rs 50,000 as the first step. Next he was asked to provide his personal details. Well, the fan belonged to a well-off family which is why he didn’t even blink before paying the first amount. In the next few months, the fraudsters asked him to pay more money but never gave any details about when he will be able to meet the actress. Soon after the man realized that he has been cheated. 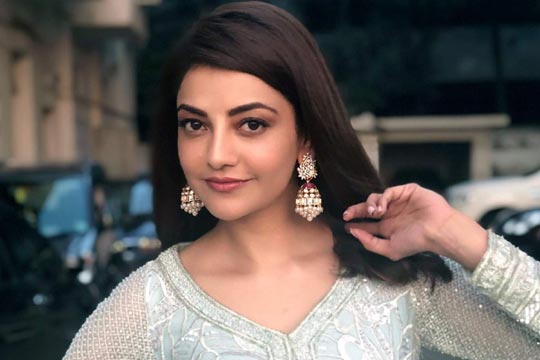 After realizing that he has been tricked, the man refused to pay any more money to the gang after which they threatened him. The gang shared obscene photos of him and threatened to share the pictures on social media. The matter has now reached the police and they are looking into it. The fan revealed that he has already paid Rs 60 lakh in three installments to the gang. It is also said that the police have taken producer Saravanakumar into their custody, based on the complaint filed by the fan.