Akash Ambani and Shloka Mehta are getting married today at Jio World Centre in Bandra. Check out for latest pictures.

Akash Ambani and his fiancée Shloka Mehta are all set to tie the knot today in Mumbai. The couple got engaged last year, which had who’s who of Bollywood including Shah Rukh Khan, Shahid Kapoor, Karan Johar, Abhishek Bachchan, Aishwarya Rai Bachchan in attendance. The big fat Indian wedding is being said to be the biggest wedding we’ve seen so far. For the Sangeet and Mehendi ceremony, that took place last night, popular American pop rock band Maroon 5 was invited to play the couple’s favourite songs. Before this, Coldplay’s lead vocalist Chris Martin played the pre-wedding bash which had Shah Rukh Khan and wife Gauri Khan shaking legs to his tunes.

According to the reports, Akash Ambani and Shloka Mehta’s wedding is going to see some of the most important personalities in attendance. Apart from Isha Ambani and her husband Anand Piramal, there will be other celebrities who will bless the couple.

The big fat Indian wedding will take place at Jio World Centre in Bandra, Mumbai on March 9. The Ambani residence Antilia has already been decked up to welcome the couple. Check out the pictures. 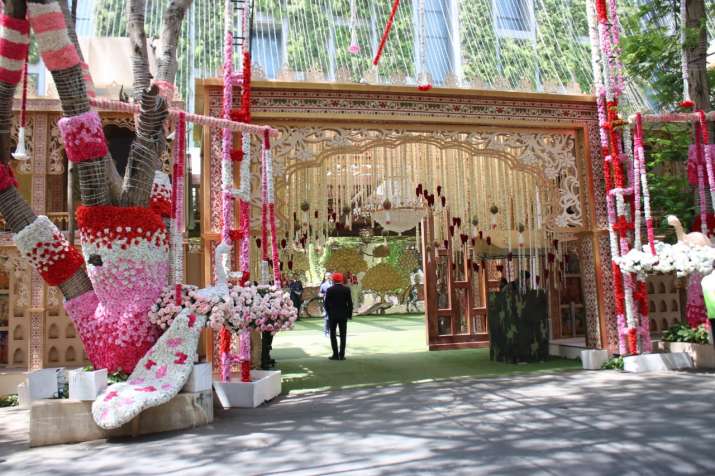 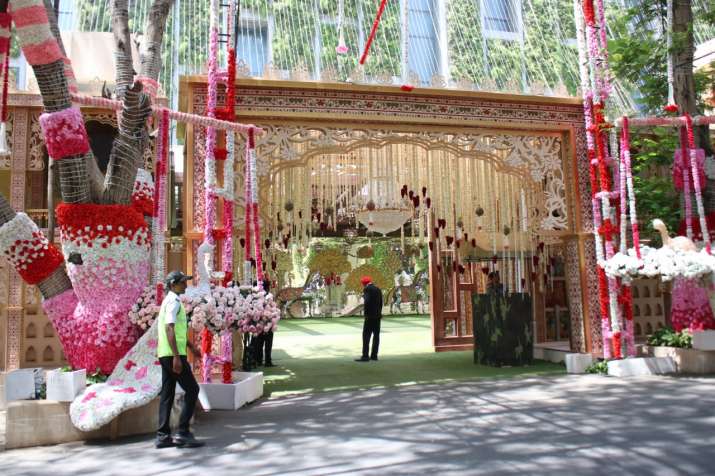