Aishwarya Rai Bachchan is undoubtedly the most beautiful actress the world has seen. The blue-eyed diva is unmatched when it comes to her beauty and elegance and the way she conducts herself. However, netizens are freaking out because they have found her doppelganger in Iranian model Mahlagha Jaberi. The model is going viral on the internet because she resembles Indian beauty and ex-Miss World Aishwarya Rai Bachchan. Mahlagha has an impressive fan following of 2.7 million on Instagram and she definitely is an unmatched beauty. Her grey eyes and well-defined lips have left netizens berserk since her resemblance to Aishwarya is uncanny. Interestingly, as reported by Mensxp, the Iranian model was even named the world’s most beautiful woman after a poll just like Aishwarya Rai Bachchan.

Check out their pictures here- 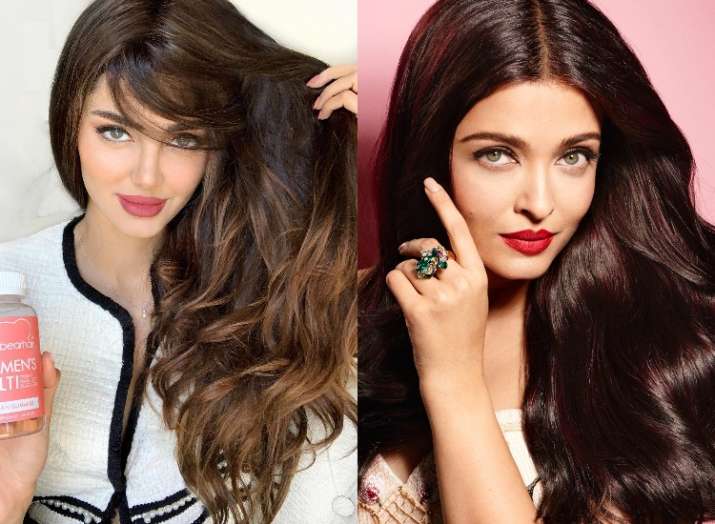 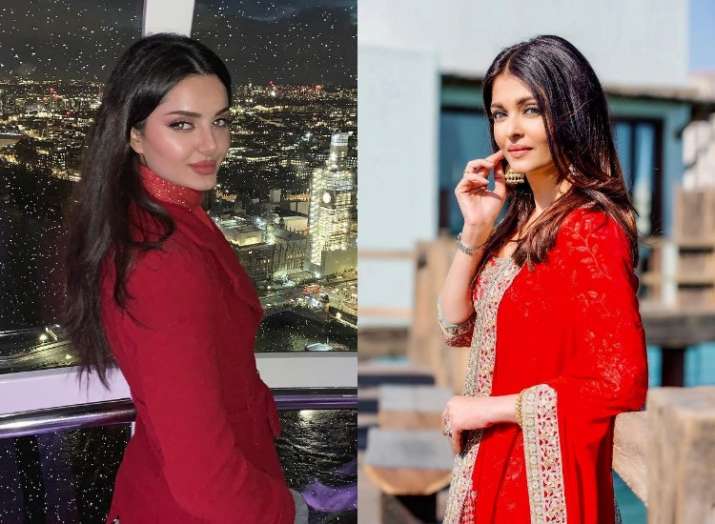 Aishwarya Rai Bachchan is not the first Bollywood celebrity who has found her doppelganger but Jacqueline Fernandez and Anushka Sharma have also met their lookalikes. A while back, Jacqueline Fernnadez took to to her social media to introduce her doppelganger with the world and also shared a series of pictures with her. She captioned them saying, “@amandacerny I think it’s about time you came visited me in Mumbai!!”

Bollywood diva Anushka Sharma also broke the internet a while back when netizens found uncanny resemblance of her in American singer Julia Michaels. After their photos together went viral, the actor retweeted a collage saying that indeed they looked alike and that she was waiting for the five others, who looked like them, to show up.

On the related note, Aishwarya Rai Bachchan leaves every heart racing fast when she appears on the big screen. The actress is gearing up currently for her appearance at the Cannes 2019. She has been gracing the red carpet for the longest time and her quirky looks from Cannes always manages to break the internet. On the professional front, Aishwarya was supposed to star in Anurag Kashyap’s next Bollywood film Gulab Jamun along with husband Abhishek Bachchan however, the two dropped the project citing creative differences.  She hasn’t announced her next film yet.