On Salman Khan's 54th birthday, India TV Recommends 'Bajrangi Bhaijaan' for a totally new piece of the superstar's oeuvre, his Pavan's simplicity, an almost-jingoistic yet powerful climax by Kabir Khan, and the criminally cute Harshaali Malhotra.

As Salman Khan's Pavan moves towards the fence to reach his people -- including a fiancee, the mute girl opens her mouth to call his name out. She cannot. But tries, and eventually mouths 'Ma Ma' in order to meet him for probably the last time. Pavan, almost in a reaction, runs towards her, and meets her half-way. The little girl and Pavan then rejoice even as people from India and Pakistan are witness to the spectacle.

Kabir Khan's 'Bajrangi Bhaijaan' had the most utopian climax in recent times, even more distinctly idealistic today -- but the presence of a superstar who boasts of multi-ethnicity in his family did the trick for him.

'Bajrangi Bhaijaan' comprises of two culturally different words. Bajrangi, for Pavan Kumar Trivedi was an ardent follower of Lord Hanuman, and Bhaijaan, for that's what he came to be referred to as when he travelled to Pakistan. The slow-witted do-gooder was a diversion from the usual boisterous image of Salman Khan's. Kabir Khan -- literally and figuratively -- stripped him off his "swag" and gave him a character he could experiment with. 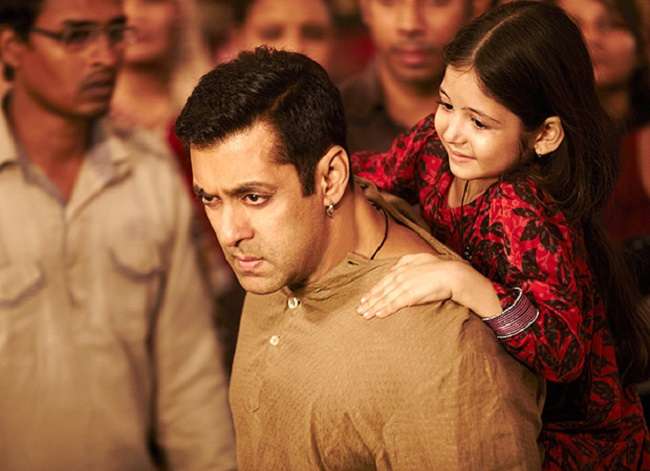 And Salman Khan utilised this opportunity to churn out Pavan whose histrionics lifted 'Bajrangi Bhaijaan', and perhaps, his own career, to heights of glory.

In the movie, Salman's Pavan is a guy you would want to take home to your mother. Pavan has been a devout follower of every social stigma attached to an Indian mind since birth. But everything changes for the good, when this almost-childlike Hanuman bhakt meets a mute Muslim girl from Pakistan.

Pavan takes his time to open up to the girl he did not even know was a Muslim -- leave alone belonging to Pakistan. And when he does, he takes the sole responsibility of escorting the girl back to her village on the other side of the Line of Control -- without a visa in his name and a penny in his pocket. 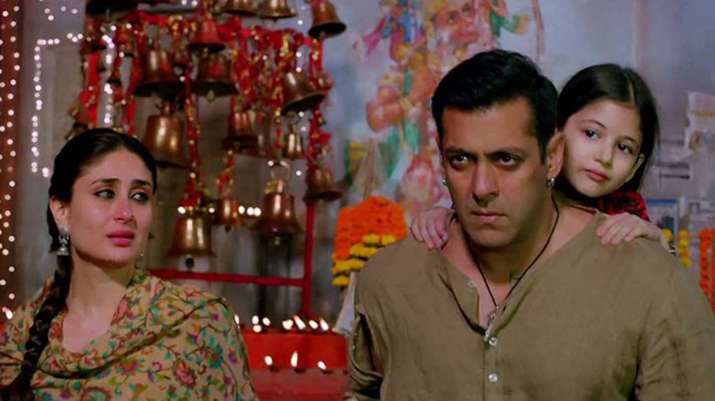 That alone makes for a winner of a script, and Kabir Khan got the logistics even better by signing Salman Khan for the role. In the film, his usual roguishness was missing -- so much so that when one expects Pavan to break into a 'Hud Hud Dabangg' at a blow from a conniving shopkeeper, trying to sell the little girl to a brothel, he does not. He just gets a bit enraged, and thrashes the other person -- in one of the two instances he loses his temper in the entire narrative. The second was when he was overpowered by policemen in Pakistan -- because they thought he was an Indian spy.

As much as it was Harshaali Malhotra, ('Munni' -- the mute girl), who took the narrative notches higher with her stellar act, it was Salman Khan who gave his filmography a character unlike his previous outings, and one of the highest-earning movies of the decade.

Kabir Khan dealt with other themes too in 'Bajrangi Bhaijaan'. To name a few, the India-Pakistan angle, and the romance between Pavan and Rasika (Kareena Kapoor) were there but as a semblance to the actual premise. He kept the movie more focussed on Pavan and Munni's relationship, while maintaining a kind-of light-heartedness in other aspects. And justifiably so, Pavan and Munni -- Salman Khan and Harshaali Malhotra -- made for a breezy watch interspersed with many tear-jerking scenes.

The brilliant Nawazuddin Siddiqui, who as a Pakistani reporter, played the perfect second fiddle to Pavan, in the post-intermission phase, deserves a special mention. 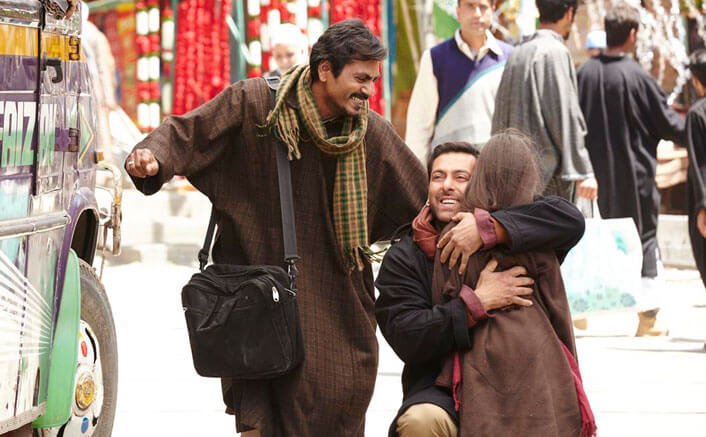 During the climactic sequence, when an injured Pavan limps his way back to the Pakistani camp only to catch a glimpse of Munni as she yells 'Ma Ma' (mother's brother in Hindi: Mama), it's Salman Khan's years of experience that speaks through his eyes. His tears, mixed with a smile on his face, make for a deeply moving climax. 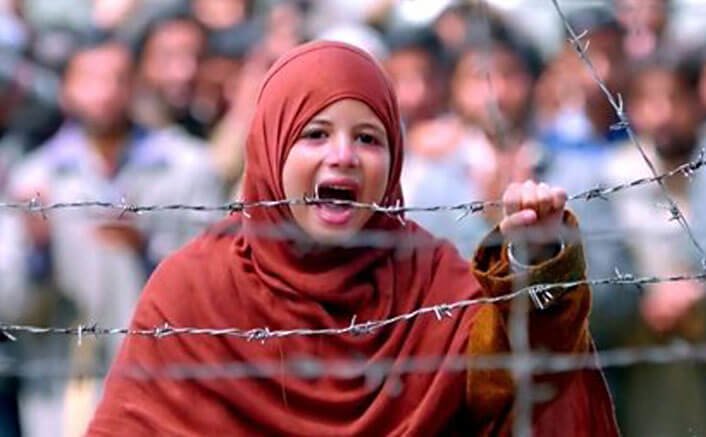 Salman Khan is often called out for making films that appeal to only a certain loyal section of audience -- but whether you are a fan or a skeptic, who particularly doesn't get too impressed by his brand of cinema, you cannot help fall for the pain in Pavan's eyes.

Unlike his previous avatars, Pavan had a story, and a well-rounded one at that -- only going to make me think if the actor fell prey to his renewed superstardom in the early 2000s. And that if he could have done more Pavan-like roles had we not 'Wanted' his swag to shine... 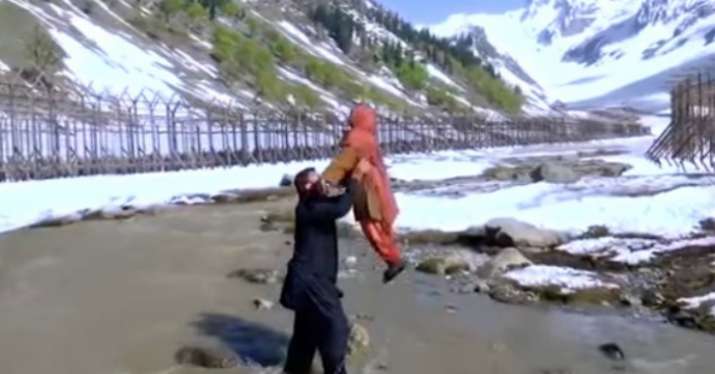 On Salman Khan's 54th birthday, India TV Recommends 'Bajrangi Bhaijaan' for a totally new piece of the superstar's oeuvre, his Pavan's simplicity, an almost-jingoistic yet powerful climax by Kabir Khan, and the criminally cute Harshaali Malhotra.