‘TKSS’: From rag to riches, Kapil Sharma has come a long way

The popular stand-up comedian Kapil Sharma’s journey to stardom was not a cake walk for him. ‘The Kapil Sharma Show’ (TKSS) host, Kapil had a tough time initially before stardom beckoned.

The popular stand-up comedian Kapil Sharma’s journey to stardom was not a cake walk for him. ‘The Kapil Sharma Show’ (TKSS) host, Kapil had a tough time initially before stardom beckoned.

Although, the actor is going through a tough phase with all the controversies and allegation being levelled on him after his recent alleged spat with one of his childhood buddy Chandan Prabhakar and ‘TKSS’ co-star Sunil Grover, he still exists in hearts of many Indians.

If you don’t go by words, these pics of Kapil from his initial days are sufficient to reveal his struggles. 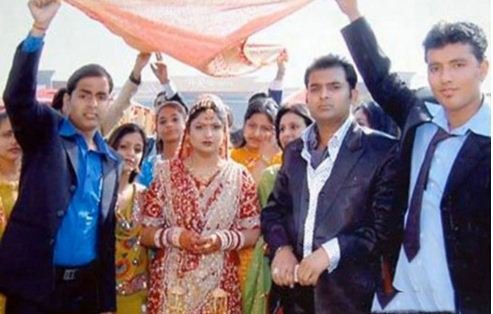 The actor-comedian, Kapil hails from Amritsar and was not a successful and known face initially. In a bid to get a decent living, the actor had even worked in various small firms.

Kapil belongs from a simple family and his father is a retired police officer and mother a housewife. The actor did not have a lavish life earlier and used to do night jagratas for his living, revealed a source close to Kapil.

Kapil, who don’t leave any stone unturned to spread laughter had initially worked in a PCO booth to earn money. After all the hardships, Kapil managed to get recognition by his extraordinary performance in the comedy show, ‘The Great Indian Laughter Challenge’. 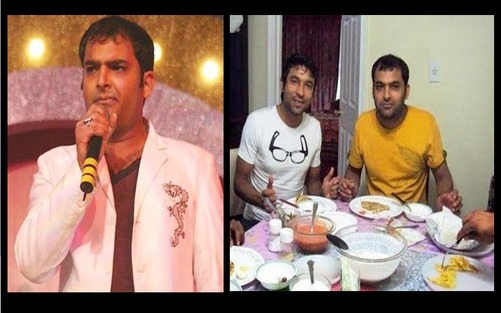 This was just the beginning for Kapil and soon he became the one of the best comedians. With ‘Comedy Nights With Kapil’, the comedian added another feather into his cap.

The comedian recently introduced the love of his life Ginni Chatrath to the world through his social media accounts. But rumours also surfaced Kapil took this step just divert audience mind from his alleged scuffle with Sunil Grover. 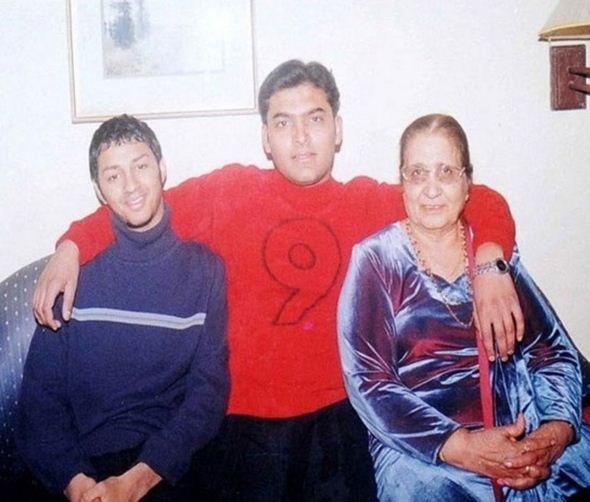 Although, all is not going well in Kapil’s professional life, he is still the inspiration for many Indians. 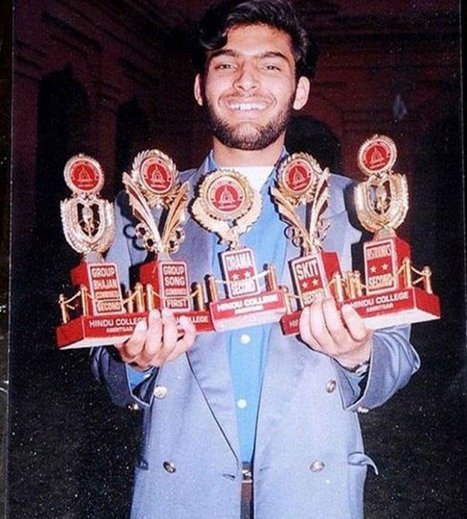