Bugatti La Voiture Noire unveiled: The most expensive Bugatti of all time

The Bullet Trial 350 comes with a single cylinder 346cc twinspark, air-cooled engine with a peak power of 19.8bhp@5250rpm mated to a 5-speed gearbox. 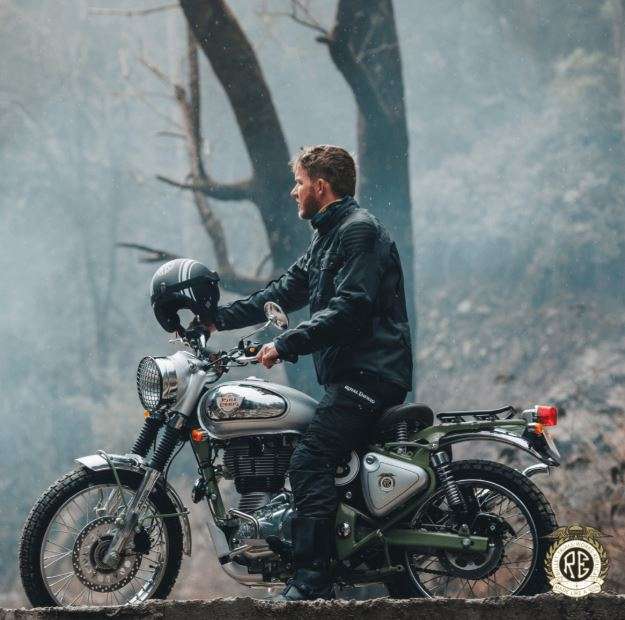 The Bullet Trial 500 comes with a single cylinder, four-stroke 499cc, air-cooled engine that produces a peak power of 27.2bhp@5250rpm mated to a 5-speed gearbox. 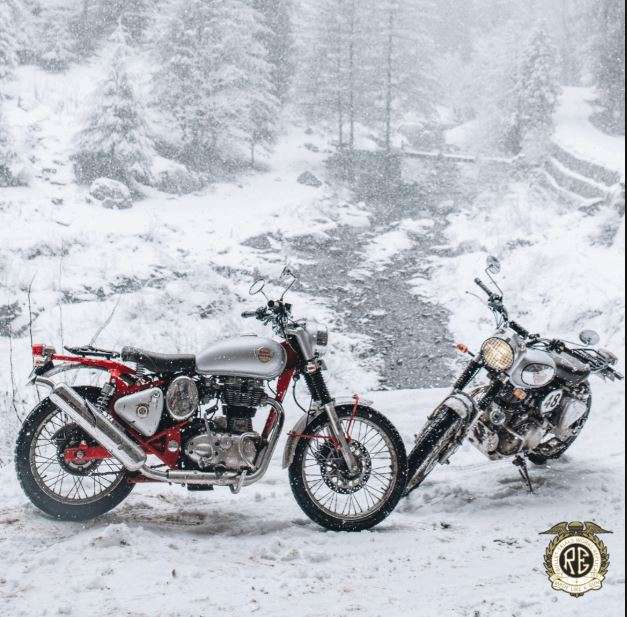 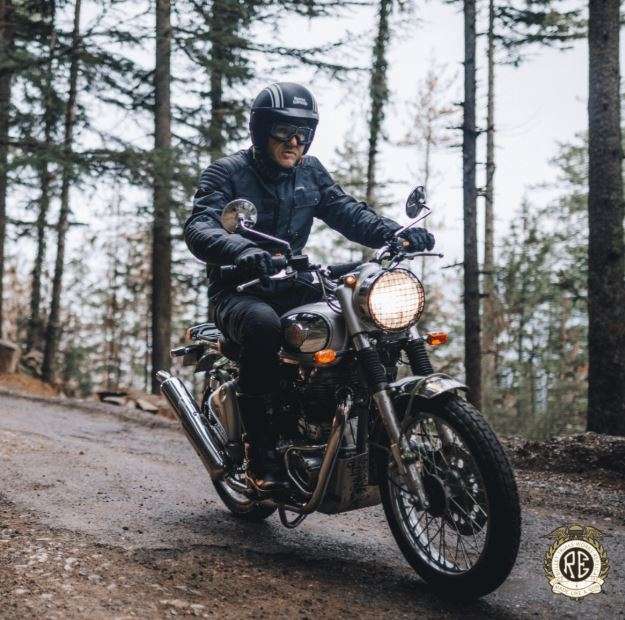 In terms of specifications, both get an even chassis and suspension with 280 mm disc up front and a 240 mm disc at the rear, backed with dual-channel disc brake. 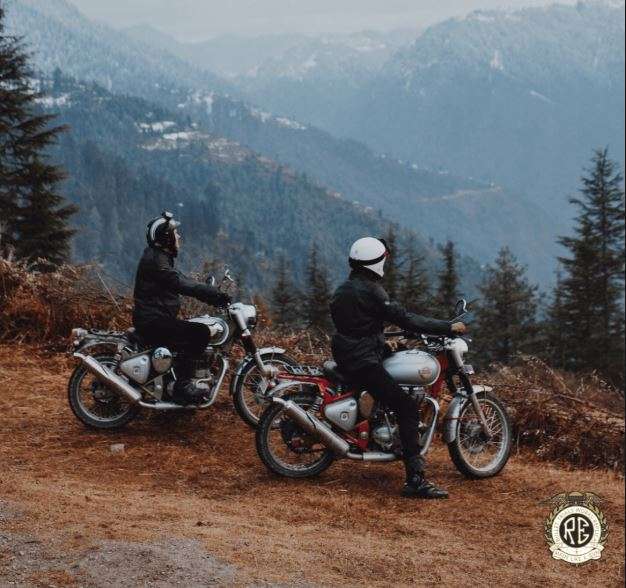 The bikes get a set of five specific motorcycle accessories designed for Bullet Trials that include a sump guard for added engine protection. 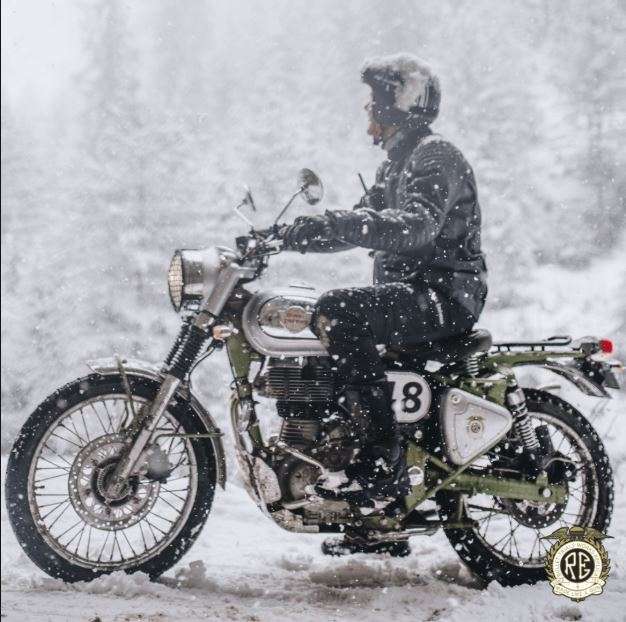 Other features include a single seat, trimmed mudguards and luggage carrier that helps it retain its authentic look of the 1st generation that was launched 70 years ago. 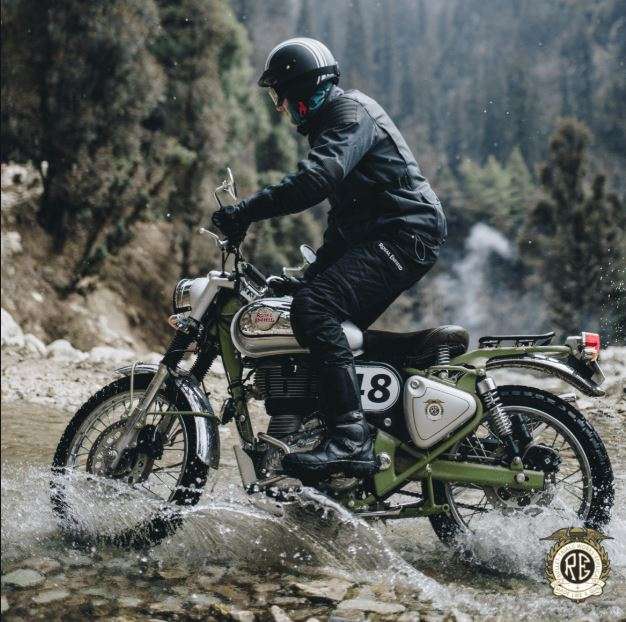 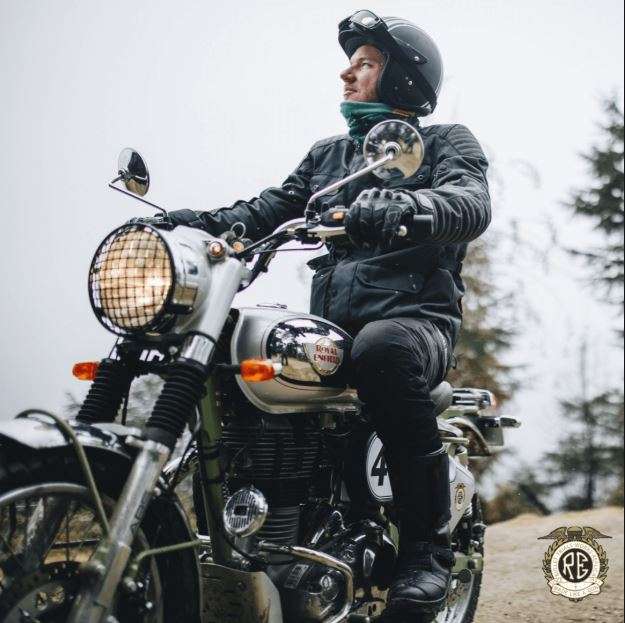