From PUBG Mobile to Fortnite: Here's a complete list of the most popular mobile games of 2019

With smartphones becoming more powerful, the mobile gaming industry is also expanding. In 2019, we have seen a lot of new graphic intensive games like PUBG Mobile and Fortnite. Here's a list of mobile games that gained the most popularity in 2019. 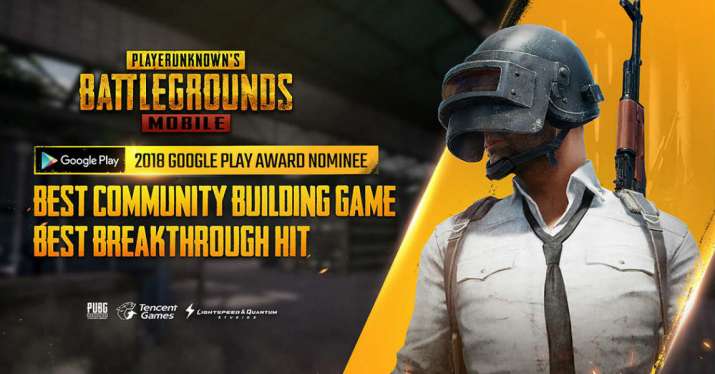 PlayerUnknown's Battlegrounds Mobile or commonly referred to as PUBG Mobile was one of the most hyped games of the year. The battle royale game drops 100 players on a limited area, with circle getting smaller every minute. The last member or team surviving the match wins a "Chicken Dinner." Tencent Games also launched a lighter version of the game dubbed PUBG Mobile Lite that can run on smartphones with as low as 2GB of RAM. 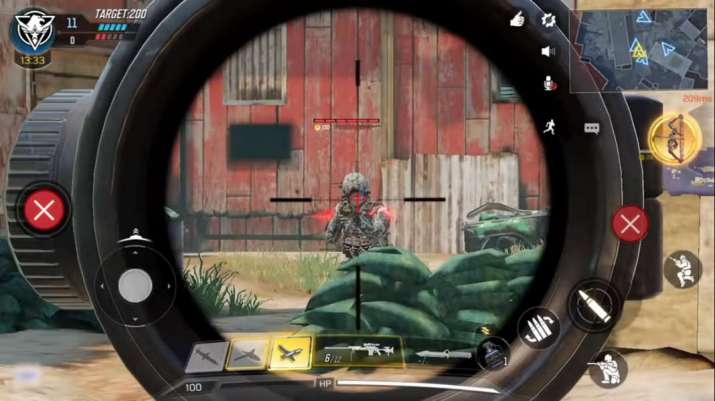 After the success of PUBG Mobile, the popular game Call of Duty also got a mobile version for both iOS and Android platforms. Call of Duty: Mobile was launched by Tencent Games and Activision this year and it quickly got over 100 million downloads on the Google Play Store. It brings impressive graphics and it was awarded the best mobile game of 2019. 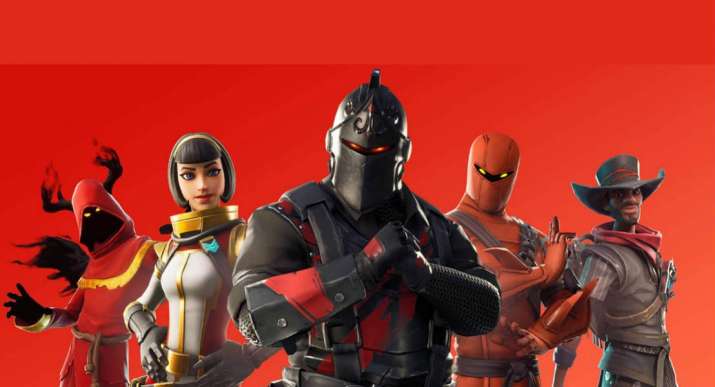 Speaking of battle royale games, Fortnite has received the most popularity among the teenagers since its launch. However, it did lose a lot of mobile users due to the hassle one has to go through to download Fortnite. The game is not directly available on the Google Play Store. Instead, users are expected to download an APK file from the company's website. Apple iPhone users, on the other hand, can directly download the game from the App Store. 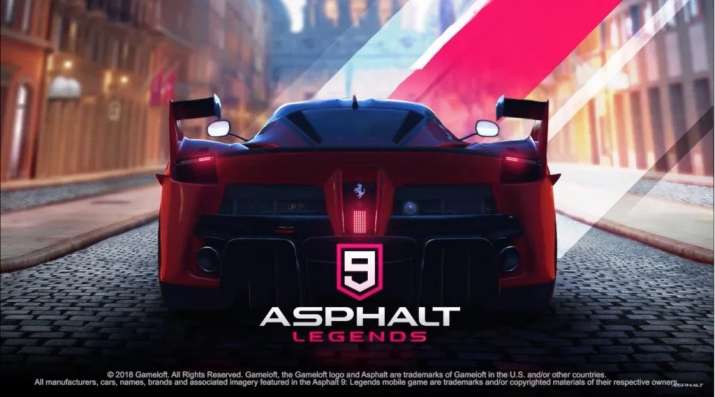 Coming out of battle royale games, Asphalt franchise has been popular for car racing games for quite some time now. The latest addition to their portfolio, the Asphalt 9: Legends has gained immense popularity. The game not only offers great graphics but also brings new cars and other additions. 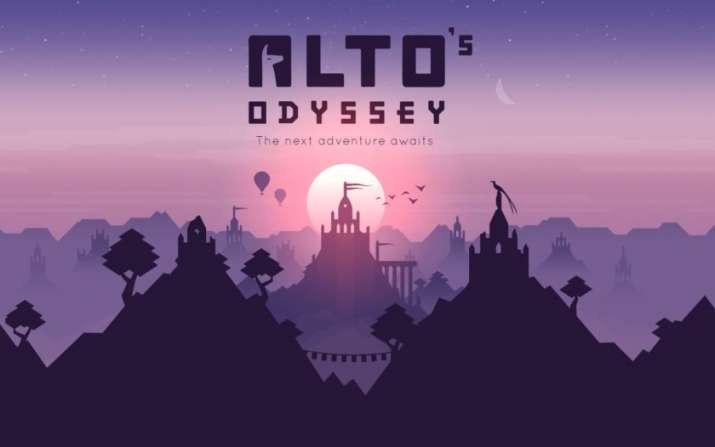 Unlike the games mentioned above, Alto’s Odyssey does not offer great graphics or multiple modes. It is a sequel to the popular Alto’s Adventure game and brings an endless sandboarding journey throughout a majority of landscapes.