Kobe Bryant: A heartfelt tribute to the Lakers MVP and the best closer in NBA

Shocking! As I woke up on a random Monday morning, I had no idea the news flash on my smartphone would read what it did. 'Kobe Bryant killed in helicopter crash'. Full of disbelief, I tried to find the reason to discredit the news but soon realised it was real. Kobe Bryant had indeed died in a crash in California.

Shocking! As I woke up on a random Monday morning, I had no idea the news flash on my smartphone would read what it did. 'Kobe Bryant killed in helicopter crash'. Full of disbelief, I tried to find the reason to discredit the news but soon realised it was real. Kobe Bryant had indeed died in a crash in California. All of a sudden, two decades of Kobe Bryant memories flashed in front of my eyes and I realised that a man who was nothing less than a hero to me was gone. And too soon.

But rather than sulking over his untimely and shocking death, in my tribute to the Black Mamba, I'd rather celebrate all those times Kobe made me jump out of my bed in disbelief and awe. 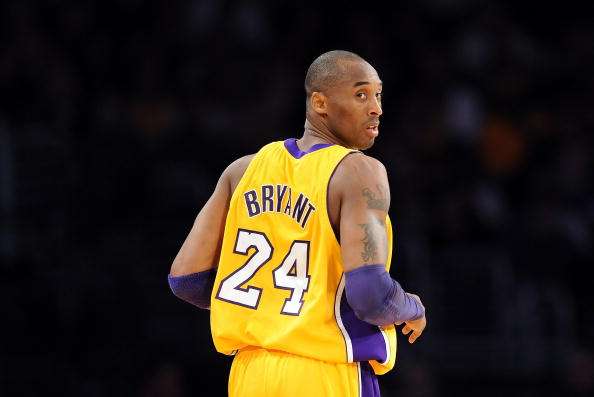 Being a long-time supporter of the Los Angeles Lakers, I grew up wearing the Yellow and Purple. I never claimed to be an NBA addict, but whenever I did watch NBA, it was always the Lakers playing. Over the years, the squad kept changing, new exiting players came and went. There were, however, two constants.

The Best Game, The Best Gesture 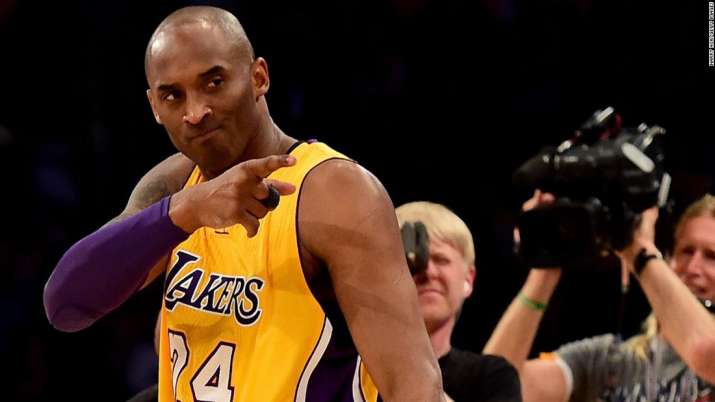 Everyone remembers 81, but no one remembers 62! Everyone remembers the 2006 game against the Toronto Raptors where Kobe scored a career-best of 81 points which still are the second-most points scored by a player in a single game behind Wilt Chamberlain's 100. But even more dominating than that was Kobe's performance in 2005 against the Dallas Mavericks where he scored 62 in just three quarters. In those three quarters, Kobe outscored the Mavericks on his own (62-61). This was for the first time that a player had ever outscored a team on his own.

After the third quarter, when Kobe was asked if he wanted to stay in there to get to 70, the legend, that he was, refused and said "I'll do it another time. I'll do it when we really need it."

Here is an account of what went on the bench that day. A conversation between Kobe and fellow baller Brian Shaw went like this. 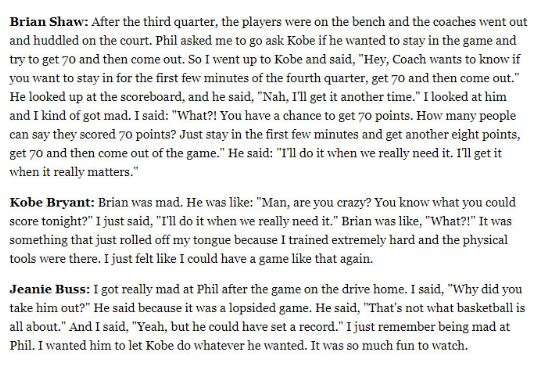 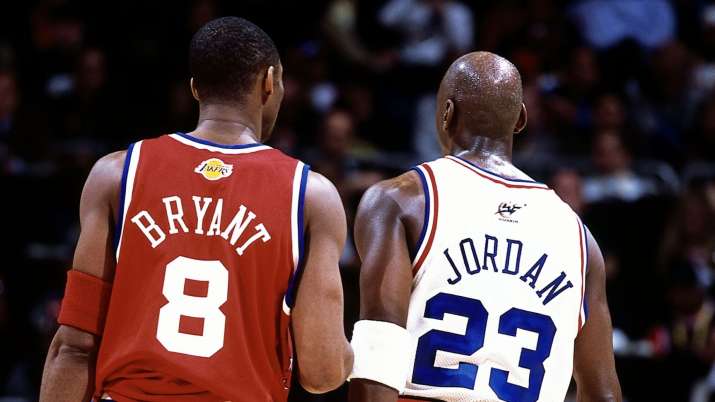 03' Lakers was a monster in itself. But what most people don't know is that Kobe was closing in on his peak while Michael Jordan, widely considered the G.O.A.T in the Basketball universe, was at the fag end of his career. In a Lakers vs Wizards game, Kobe dropped a 55-point slam dunk on Jordan's basketball twilight. It was common knowledge that Kobe looked up to Jordan but as per his own words, the memory of that game was one he always cherished. 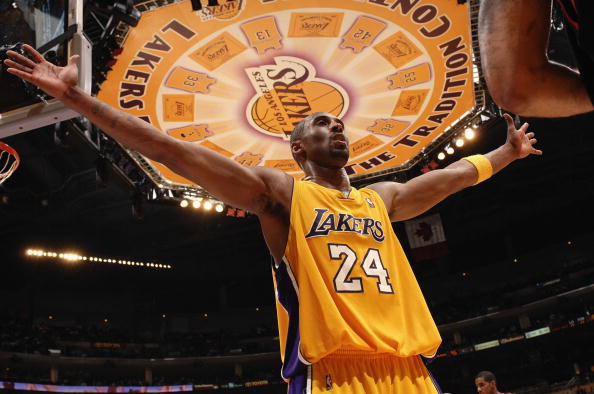 Kobe Bryant was by far the best player in the fourth quarter of a tie. His stats prove his superiority in the closing moments of the match. Nobody in the history of NBA, including the great Michael Jordan, has more game-winners than Kobe's 36. As a diehard Lakers fan would say back in the day -- 'If we can make it to the fourth quarter, we'll just Kobe the opposition out'.

But then Kobe Bryant's achievements are no secret. He has truly ruled the Basketballing fraternity in the two decades that he played for the LA Lakers. More than that, though, his actions have directly resulted in motivating youth, his never say die attitude has always inspired youngsters such as myself to not give up in life and strive to achieve more and more. 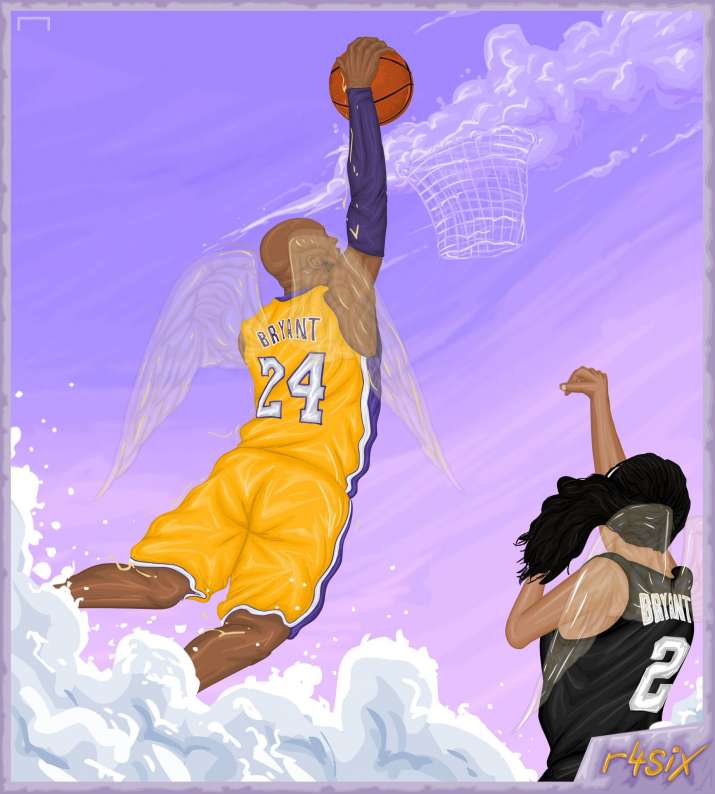 I cannot think of a better way to end this tribute of Kobe Bryant than with a Kobe quote that has inspired me the most over the years.

When you make a choice and say, 'Come hell or high water, I am going to be this,' then you should not be surprised when you are that. It should not be something that is intoxicating or out of character because you have seen this moment for so long that ... when that moment comes, of course it is here because it has been here the whole time because it has been [in your mind] the whole time. 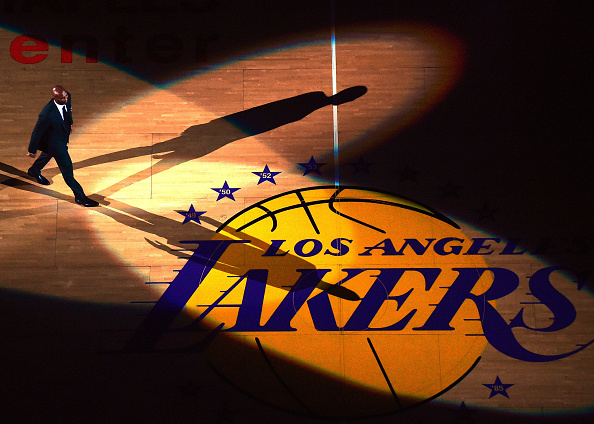