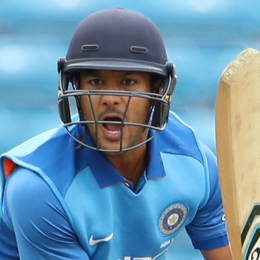 Mayank Agarwal, born in 1991 at Bangalore, is primarily an opening batsman and has been piling on the runs over the past few seasons. Agarwal came under the spotlight when he struck 432 runs at an average of 54 in five matches in the Under-19 Cooch Behar Trophy in 2008-09. He followed that up with a match-winning 160 for India Under-19s, in a one-dayer against Australia Under-19s in Hobart in 2009. He also had a great U-19 World Cup the following year but couldn't help India do well in the tournament. Following that, he gratuated to the India A and has been in and around the side. Agarwal made his Ranji Trophy debut for Karnataka in the 2013-14 season; he made his T20 debut in 2010-11 and List A debut in 2011-12 but has struggled for consistency. He was dropped for the entire 2014-15 season, which according to Rahul Dravid was a "wake-up call" for the opener. Since then, he has worked on his fitness and technique and scored his maiden first-class century the following season. He has been a traveler in the IPL and has played for Delhi Daredevils, Royal Challengers Bangalore, Rising Pune Supergiant and is currently playing for Kings XI Punjab. However, his form in domestic cricket has been sensational over the past two seasons but was overlooked by the selectors until last year, when Prithvi Shaw was ruled out due to an injury and he was called up for the last two Tests against Australia. Mayank made his Test debut against the Aussies in the Boxing Day Test and registered two scores over 70 in the first two Test matches he played. Mayank is expected to be India's No.1 choice opener along with Shaw for the upcoming future after the World Cup. 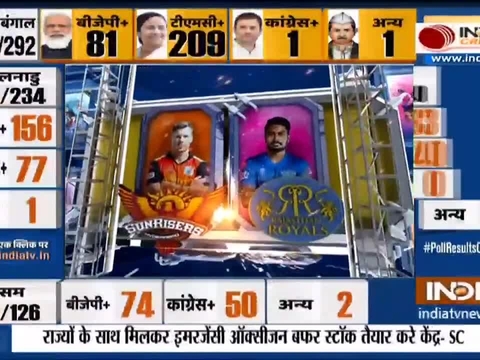 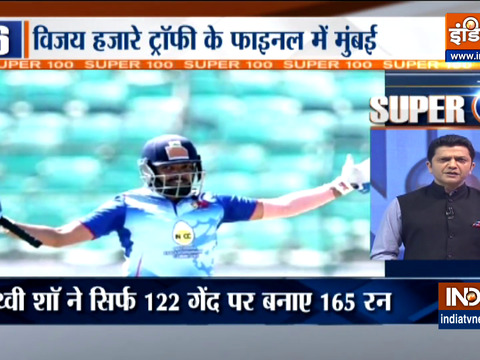 Prithvi Shaw slammed a second-successive century in the semifinal of the Vijay Hazare Trophy against Karnataka, and also went past Mayank Agarwal to score the highest runs in a single edition of the tournament in its history. 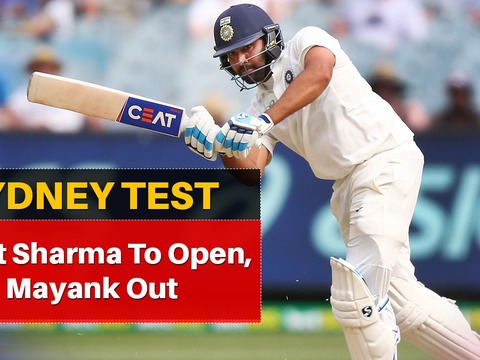 Rohit is set to open instead of Mayank tomorrow as Team India reveal line-up for third Test. Mayank, who has opened in all Tests so far, failed to impress with his dreadful run of form; forcing Rahane to drop him for the Test. 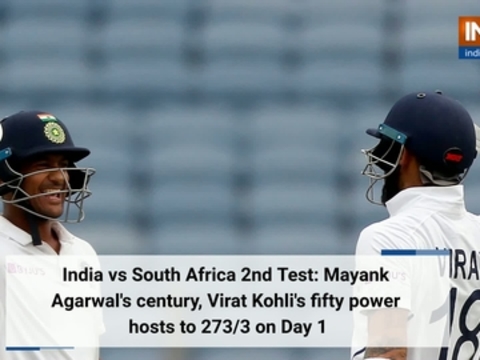 The 28-year-old's rich vein of form continued as he looked in complete command for his 108 off 195 balls, having made a sublime 215 in the series opener in Visakhapatnam last week. 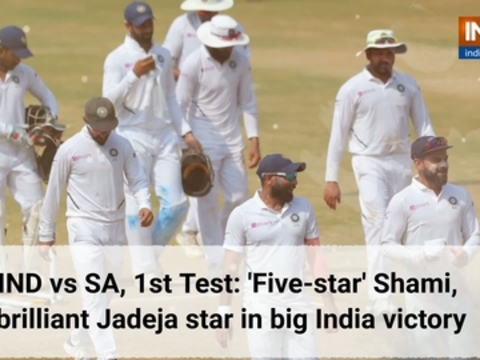 The victory consolidated India's position in the ongoing World Test Championship with another valuable 40 points added to their kitty. India maintain their lead with 160 points. 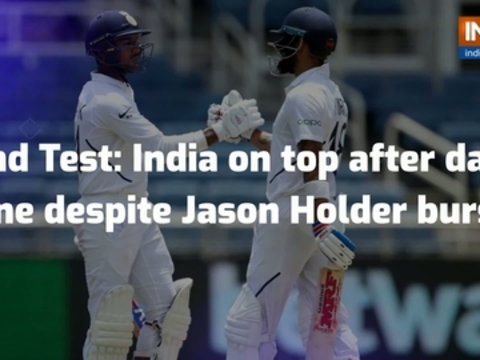 India finished on 264/5 after the end of day one's play in Jamaica on a challenging track thanks to fifties from Virat Kohli and Mayank Agarwal. 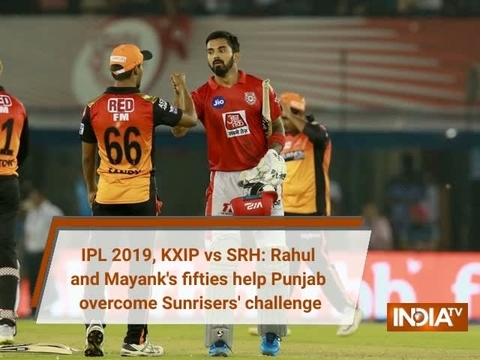