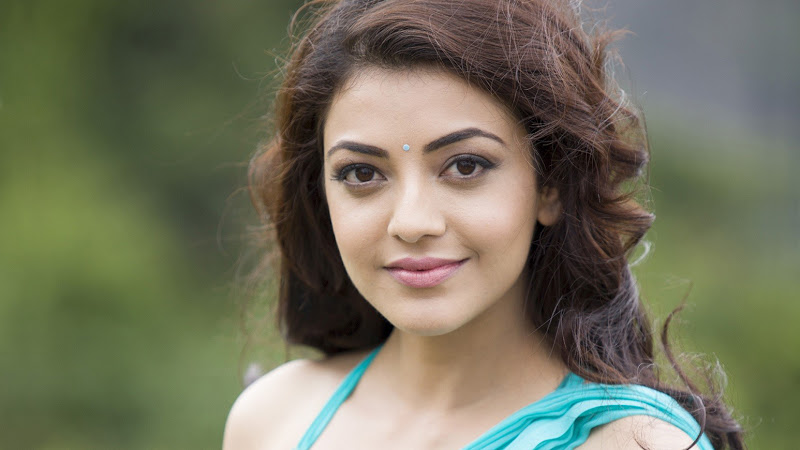 Kajal Aggarwal is an Indian actress who has established her career in the Telugu and Tamil film industries and has been nominated for four Filmfare Awards South. In addition to acting, Kajal participates in stage shows and is a celebrity endorser for brands and products.