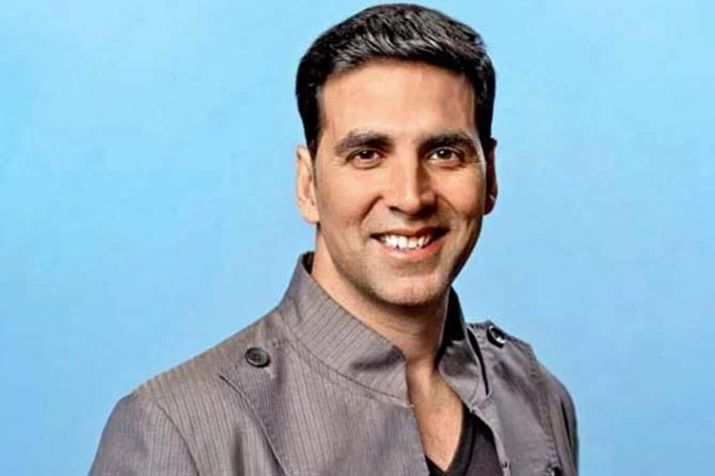 Akshay Kumar, born as Rajiv Hari Om Bhatia, has worked in more than 100 Bollywood films in his career of more than 25 years. He made his debut in 1991 film Saugandh and later proved his acting mettle with a number of successful films. He has won many awards including the National Film Award for Best Actor for his performance in Rustom. 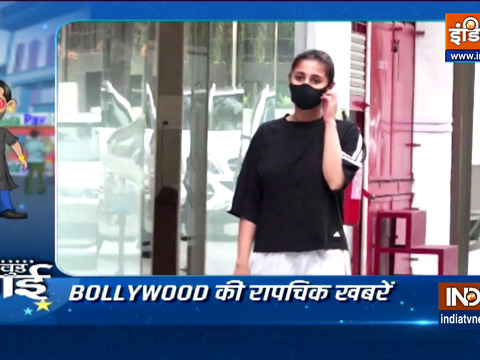 Bollywood Bhai brings latest news from the world of showbiz 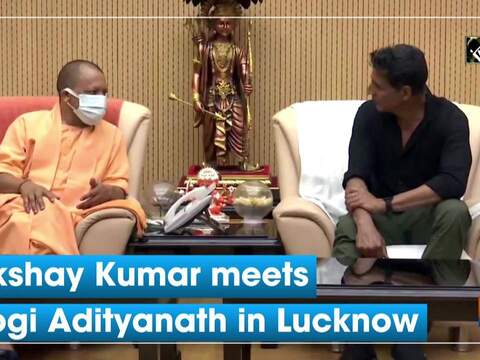 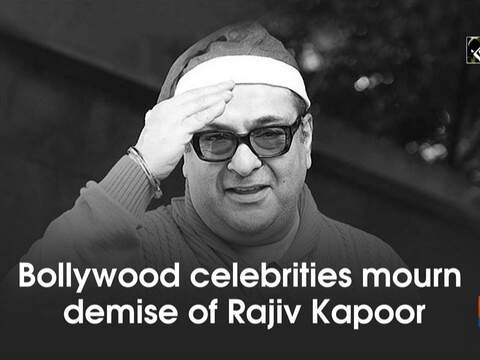