The protests in Delhi's Shaheen Bagh against anti-Citizenship law saw a mammoth of people on Sunday who promoted the concept of ''sarv dharm sambhav'' (equal respect for all religions or peaceful co-existance of all religions) in their huge demonstration.

Delhi's Shaheen Bagh witnessed massive protests against the amended Citizenship Act and NRC on Sunday as huge crowds gathered on the streets against the laws. People promoted the concept of ''sarv dharm sambhav'' (equal respect for all religions or peaceful co-existance of all religions) during demonstrations. Hundreds of protesters, including women and children joined the Vihar-Kalindi Kunj road at Shaheen Bagh, demanding the government to withdraw the Citizenship (Amendment) Act.

The protest promoting "sarv dharm sambhav" saw one of the largest gatherings in four weeks since protests at Shaheen Bagh began. An interfaith prayer meet was also organised during the anti-CAA and NRC protest where Hindu priests performed Yagnas, Bible and Quran were read out before hundreds of the protesters participating in reading the Preamble of the Constitution.

Meanwhile, Congress leader and MP Shashi Tharoor also joined the crowd to motivate them and show his support in demanding the center to consider all the citizens of India as equals. 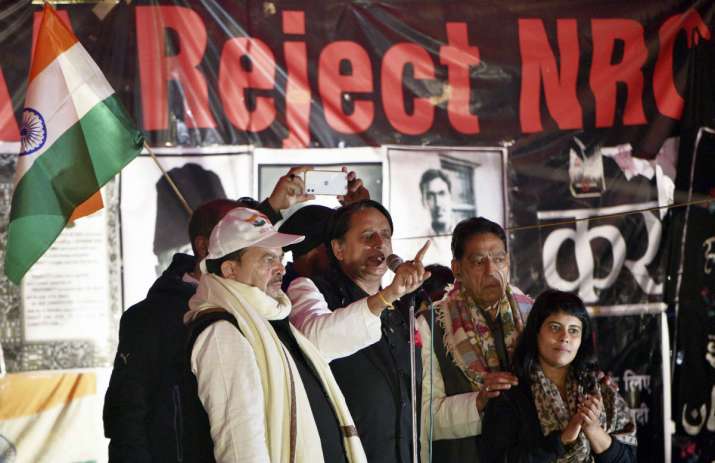 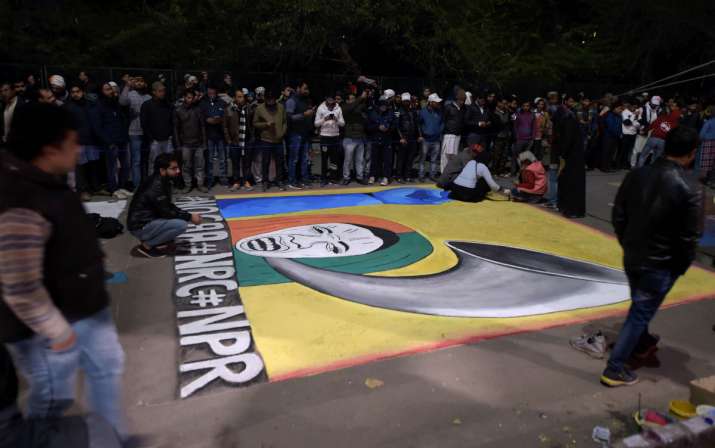 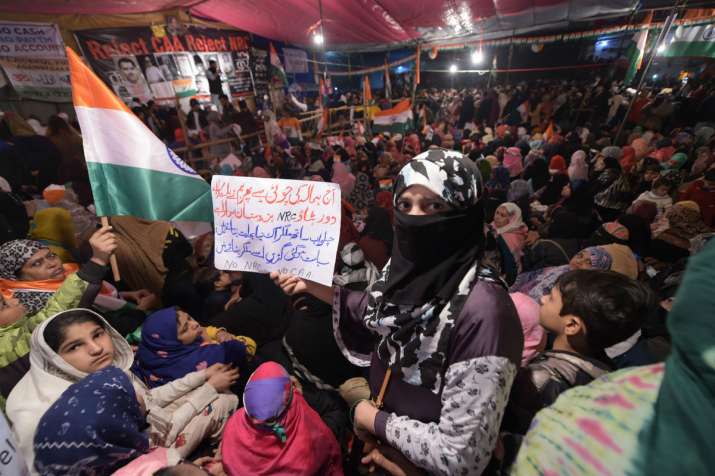 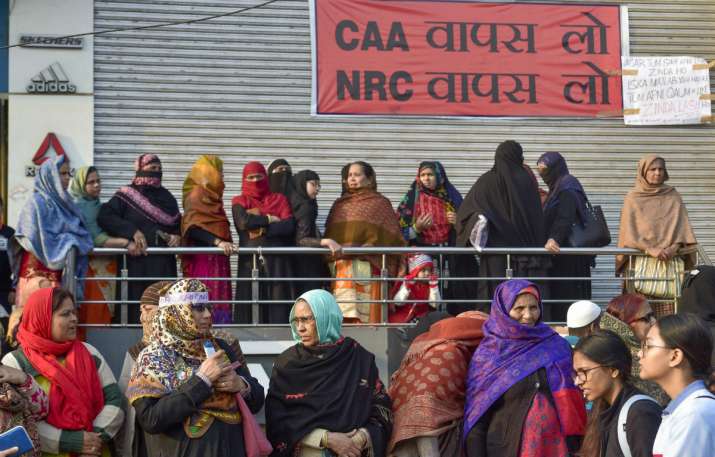 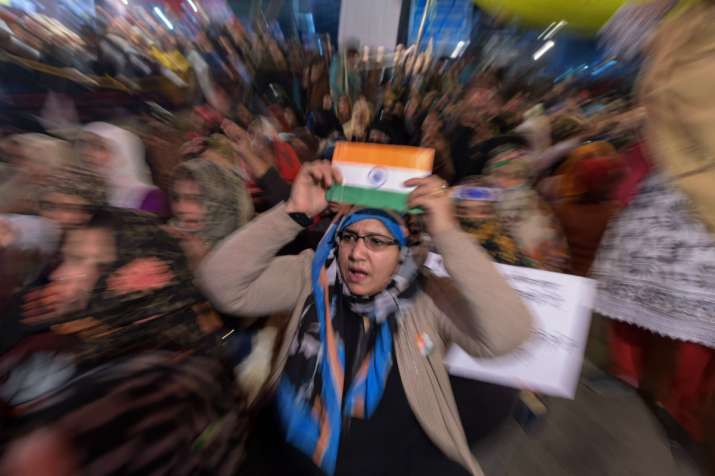 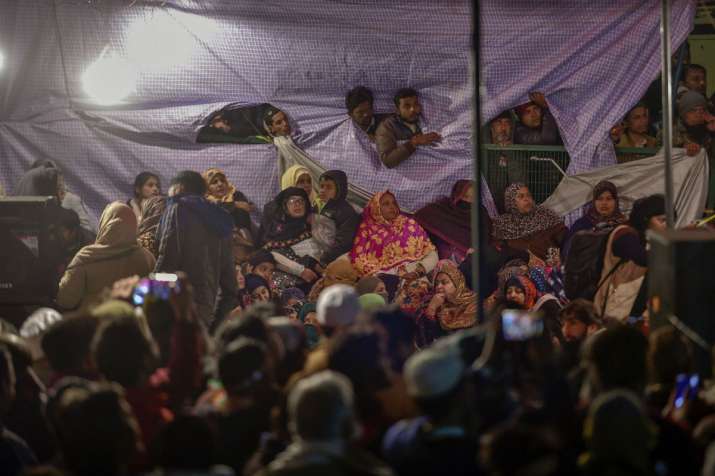 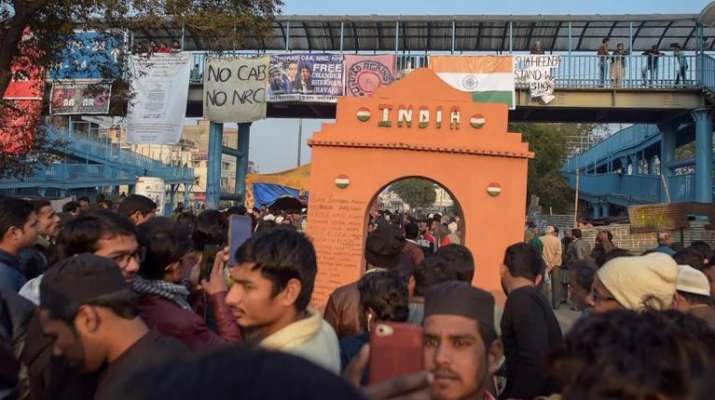 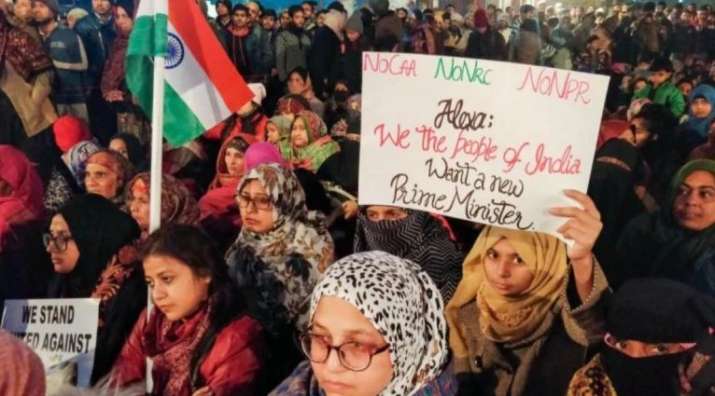 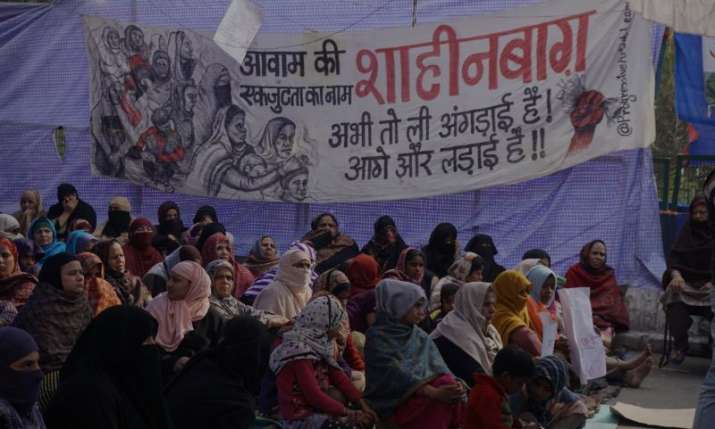