As per the information received by the STF unit in Varanasi, Salim is an active member of the Mukhtar Ansari's gang and the driver of his ambulance against whom a reward of Rs 25,000 had been announced.

The driver of BSP leader Mukhtar Ansari's ambulance was arrested by Uttar Pradesh Special Task Force on Tuesday evening. According to the details, the driver, Salim, was arrested from the Jankipuram area of Lucknow and his arrest is said to help in facilitating the investigation going on against Ansari's ongoing cases.

In the interrogation by the STF team, Salim revealed his closeness to Mukhtar and also admitted to being a part of his gang for a long time.

As per the information received by the STF unit in Varanasi, Salim is an active member of the Mukhtar Ansari's gang and the driver of his ambulance against whom a reward of Rs 25,000 had been announced for its arrest by Kotwali Nagar police station in Barabanki. 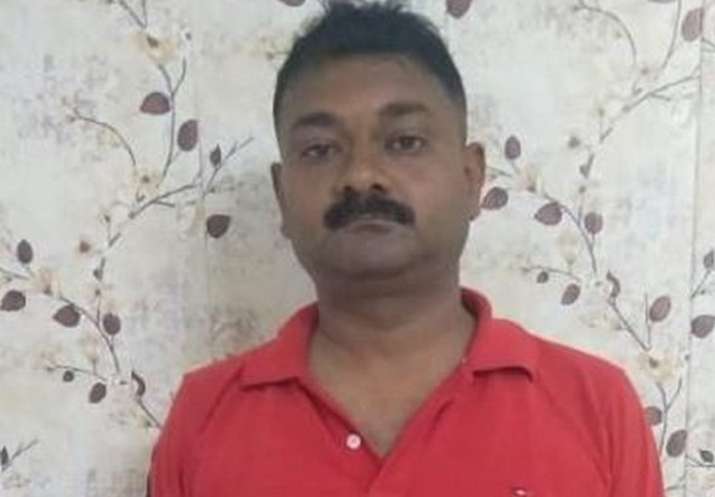 On this information, the team of STF field unit Varanasi, under the leadership of Inspector Punit Parihar, came to know that Salim is present near Jankipuram Pioneer School.

On this, the STF team reached the place and using necessary force got him arrested.

During the interrogation, Salim said, "I have been associated with Mukhtar Ansari for almost 20 years."

As of April 12, according to the police, around 52 cases are registered against Ansari in Uttar Pradesh and other states.

Earlier in February, the UP government accused the Punjab government in the Supreme Court, alleging that the latter (Punjab) was colluding with Ansari who is wanted in UP in connection with various criminal cases.

Acting on Chief Minister Yogi Adityanath's orders to take action against mafia elements, Ansari's car was seized from the house of his wife Afshan in Sayyidwada locality of Ghazipur Nagar after completing the legal process, Deputy Superintendent of Police (City) Ojaswi Chawla said.

The former gangster-turned-politician is currently lodged in Uttar Pradesh's Banda jail. Ansari, the legislator from Mau in eastern Uttar Pradesh, is facing 52 cases in Uttar Pradesh and elsewhere, and 15 of them are in the trial stage.