Class 9 student Vaishnavi G from Raichur district in Karnataka, Manogya Singh Suyansh from Kendriya Vidyalaya Delhi Cantt, Shivansh Pal from Amity School Noida are among 60 top rankers who will watch the landing live along with the prime minister today. 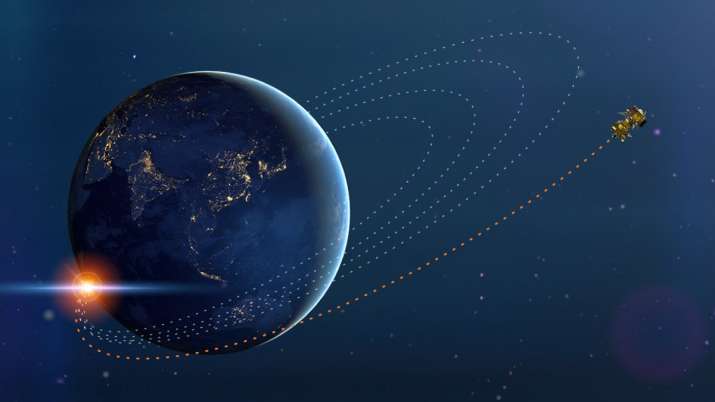 PM Modi took to Twitter to express his excitement regarding the same.

I am extremely excited to be at the ISRO Centre in Bengaluru to witness the extraordinary moment in the history of India’s space programme. Youngsters from different states will also be present to watch those special moments! There would also be youngsters from Bhutan.

How these school students got this chance?

The Indian Space Research Organization (ISRO) conducted an online quiz for school students, to increase awareness about its space programmes. The Human Resource Development (HRD) Ministry had also written to the Central Board of Secondary Education (CBSE) as well as states to encourage students to participate in the quiz.

The ISRO online space quiz was conducted for students from Class 8 to 10 in August. The space agency selected the top 60 to witness the historic event.

Among all the participant, the top scorers of the quiz got a chance to watch Chandrayaan-2 landing with PM Modi.

About the ISRO space quiz:

The quiz was held online which 20 questions to be answered in 10 minutes. Winners were selected on the basis of the maximum number of correct answers in minimum time.

Each student who took part in the quiz will be issued a participation certificate which can be downloaded from 'downloads section' of MyGov Quiz platform.

Chandrayaan-2 is the second lunar exploration mission developed by the Indian Space Research Organisation, after Chandrayaan-1. It is a three-module spacecraft comprising an orbiter, lander and rover, which was launched on July 22, will land on the moon on September 7.