Saumya's fitness transformation after pregnancy is a motivation for many mommies. Her workout videos in which the actress can be seen performing aerial yoga, doing strengthening exercises and whatnot is now doing rounds on the internet.

Started in March 2015, Bhabiji Ghar Par Hain! is an amazing Hindi language sitcom. A daily laugh riot, the show features a bunch of funny and non-sensical characters with a nonchalant attitude. Written by Manoj Santoshi, this comedy-drama show stars actors like Saumya Tandon as Gori ma'am, Aasif Sheikh as Vibhuti, Rohitash Gaud as Manmohan Tiwari, and Shubhangi Atre as Angoori Bhabhi among others. 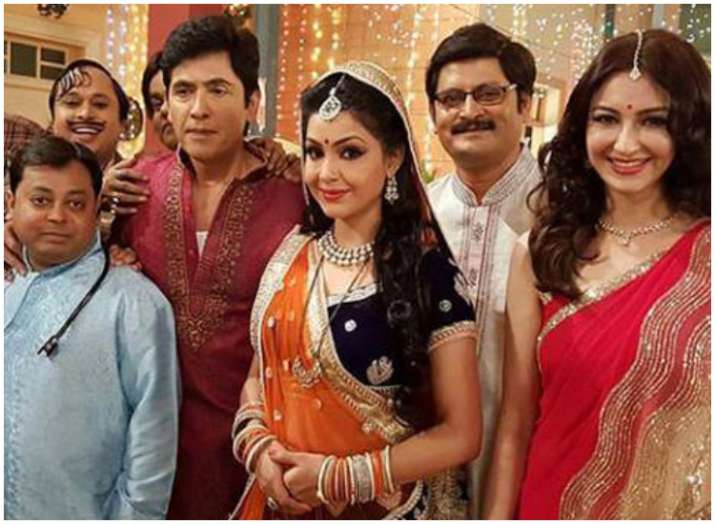 Well, speaking of one of our most favourite characters in the show Gori maám, she is missing from a number of episodes in the show because of her pregnancy. Saumya, who played a special appearance in Imtiaz Ali's directorial Jab We Met, was blessed with a baby boy Miraan in January 2019.

Currently, the new mother Saumya is busy sweating out her pregnancy weight. Though Saumya has always been popular for maintaining a healthy diet and doing yoga. Still, it is truly inspirational to see that this 34-year-old actress is back in shape in just three months after giving birth to Miraan. Recently, Saumya posted videos and pictures from her workout session on her official Instagram handle.

Saumya's fitness transformation after pregnancy is a motivation for many mommies. Her workout videos in which the actress can be seen performing aerial yoga, doing strengthening exercises and whatnot is now doing rounds on the internet. Stitching a few good words herself, Saumya wrote: "Ok here I take my baby steps towards fitness. Starting with strengthening the core and tightening my stomach muscles. I know it’s a long and arduous journey and here I begin." as a caption of one of her workout video. Look here:

To tell our readers, because of the show's immense popularity, one of its fictional character Happu Singh (played by Yogesh Tripathi) got a new show which is an extended branch of Bhabiji Ghar Par Hain as well. Titled as Happu Ki Ultan Paltan, it started in March 2019. 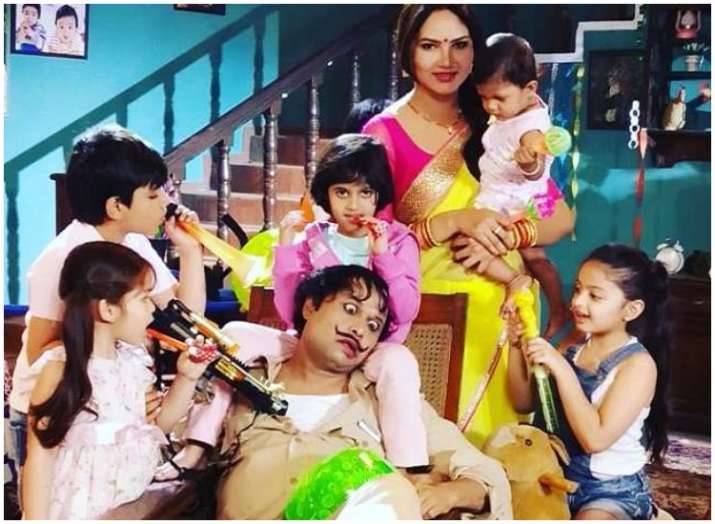