Ram Kapoor has added another swanky beast to his car collection. The actor brought home an expensive luxury sports car--  Porsche 911 Carrera S. The sports car is priced at Rs. 1.84 crore In India and was launched in the country in 2019. 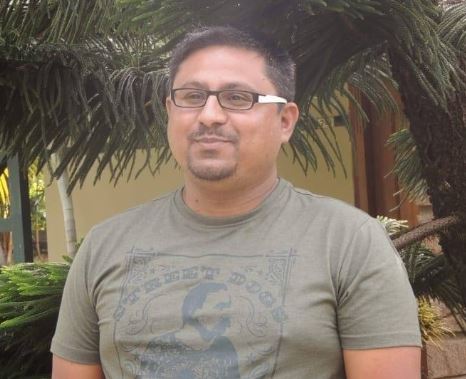 Bade Acche Lagte Hain actor Ram Kapoor has added another swanky beast to his car collection. The actor brought home an expensive luxury sports car--  Porsche 911 Carrera S. He bought the two-door car in Mumbai in the Gentian blue Metallic paint scheme. The sports car is priced at Rs. 1.84 crore In India and was launched in the country in 2019.

The car company shared the picture and wrote, "Say hello to @iamramkapoor and his brand new 911 Carrera S delivered by Porsche Centre Mumbai.. Here's welcoming the celebrated actor to the Porsche family, and we wish him thrilling journeys in the days to come. "

In 2019, Ram Kapoor surprised everyone when he underwent a drastic physical transformation. he lost 30 kgs and fans were pleasantly surprised.  In an interview with TOI, the actor opened up on his entire weight loss journey and said, "I feel you have to be mentally very strong to achieve something like this and I had mentally prepared myself for it. People feel giving up cigarettes, alcohol is harder, but believe me giving up food, especially when you love it, is way harder. But as I told you I was mentally preparing for the last two years.'

Ram revealed that his wife Gautami never pressurised him to loose weight or made his feel that he is an oveweight. ''Actually, Gautami is my inspiration because when I see how fit she is even after delivering two kids, I can’t help but get inspired. She has been my biggest strength and motivation throughout my journey,'' the actor said.

Actor Ram Kapoor has seen his share of ups and downs in the entertainment industry, having worked in TV, films and the OTT space. He believes one has to be emotionally tough to survive here, and luck plays an important part to get success.

On the professional front, Ram Kapoor, who is noted for his film roles in "Hazaaron Khwaishein Aisi", "Golmaal Returns", "Udaan", and "Thappad" among numerous others, has forayed the digital space in recent times with the web series "Abhay 2" and "A Suitable Boy".