Vicky Kaushal finally spills beans on dating rumours with Katrina Kaif. Look what Bhoot Part One: The Haunted Ship actor has to say!

Bollywood actor Vicky Kaushal who has impressed us with his performances in films like Uri The Surgical Strike, Raazi, etc became the national crush with ladies drooling over his good looks. Soon reports about his dating rumours with television actor Harleen Sethi started doing rounds on the internet later which came to light that the two decided to call it quits. Soon his frequent appearances and dinner dates with Katrina Kaif gave heed to affair rumors between the two. Not only this, it was even being said that the duo is quite serious about the two but none amongst them confirmed the same. Well now, we've finally got a statement!

Yes, that's true, Vicky in a recent interview to an entertainment portal, when asked about the same said, "I hope you respect this… I really want to guard my personal life to some extent because if you open up, it leads to discussions and interpretations and misinterpretations. That is something I am not inviting. I guess it is better that way, that I guard my personal life to some extent and I don’t want to open up about anything." 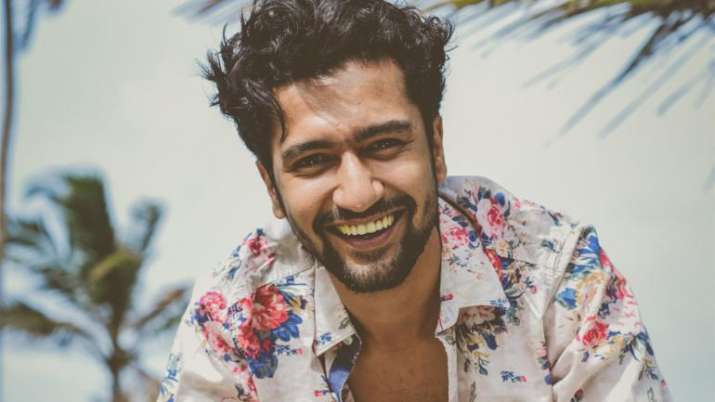 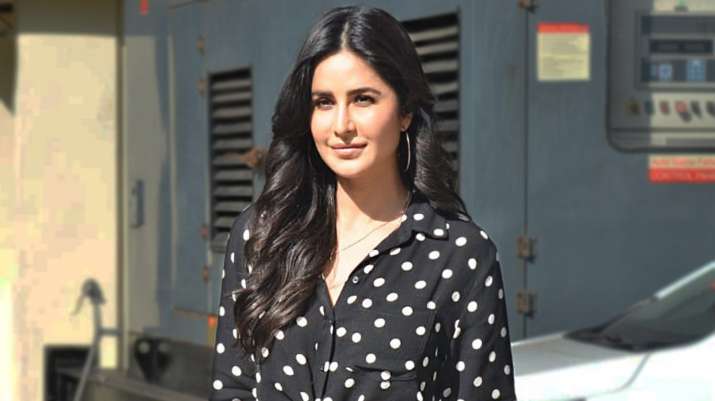 The dating rumors between Kartina and Vicky started off when the ‘Masaan’ actor expressed his feelings about having a crush on the actress. Later they made a joint appearance at a Diwali party last year which intensified the reports. Recently, during India Today Conclave, the actor shared a funny anecdote about his parents' reaction on his relationship reports and said, "I woke up in the morning and there was one link-up story in the newspaper. My mom and dad were sitting at the dining table. They were waiting for me to pick up the newspaper and read it. The moment I opened the newspaper and turned to them, they started laughing and said, ‘Jis pace pe jaa raha hai, humein toh bataa de (Keep us in the loop, at least, about the pace at which you are going).’ I was like, ‘I too don’t know what is happening." 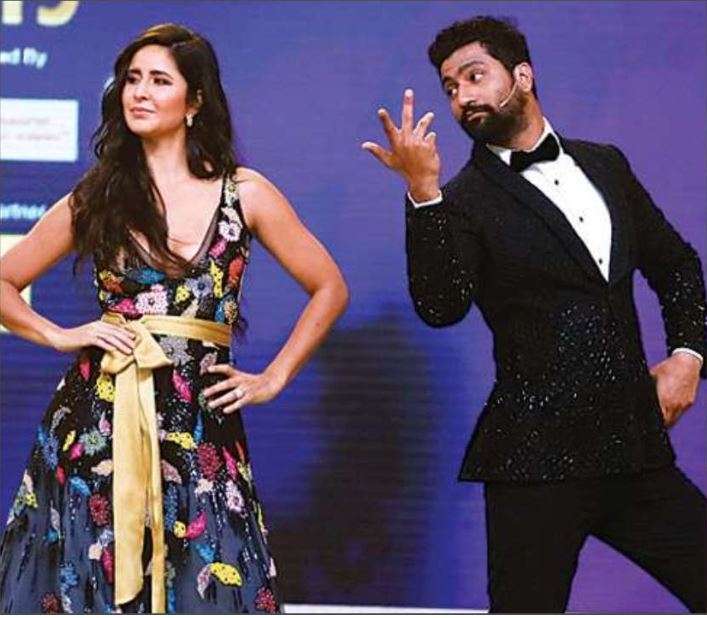 It is being said that the two stars might share screen space in a film produced by Ronnie Screwvala which will be an intense love story, inspired by real-life incidents. However, nothing has been confirmed by the actors or the makers yet. Meanwhile, Vicky will next be seen in Bhanu Pratap Singh’s horror film Bhoot Part One: The Haunted Ship which co-stars Bhumi Pednekar and Ashutosh Rana. The film is slated to release on February 21.