Today, on the occasion of legendary filmmaker Yash Chopra's 9th death anniversary, it would be perfect to recall the ‘King of Romance’ with some iconic films that taught us what love actually means.

Counted as one of the biggest filmmakers of Indian cinema, late Yash Chopra has impressed everyone with his work. He is the person behind some hit films like Kabhi Kabhie (1976), Silsila (1981), Chandni (1989), Lamhe (1991) and others. Known as the man of the masses, Yash Chopra has won national awards for most popular film five times. His films had a unique touch, which no one else could ever bring out on screen. Known as the 'King of Romance,' he founded the big banner of Yash Raj Films and even made some actors and actress stars. On the even of his 9th death anniversary, here's looking at some of his biggest romantic hits. 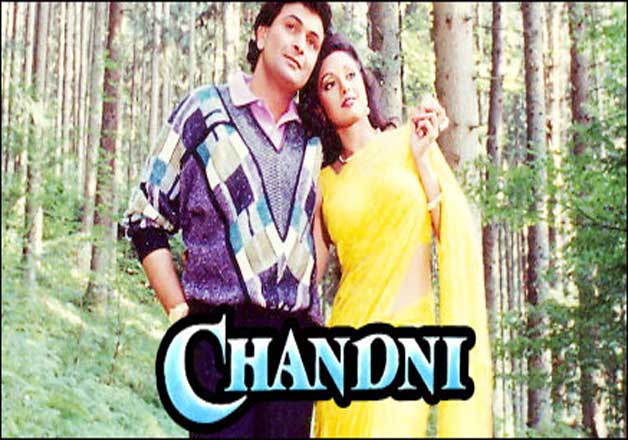 The 1989 blockbuster ‘Chandni' is one of the most successful films of Indian cinema of all time. Known for its complicated love story and iconic songs the film won national award for the most popular film of year. Chandni starred Sridevi, Rishi Kapoor and Vinod Khanna in leading roles. 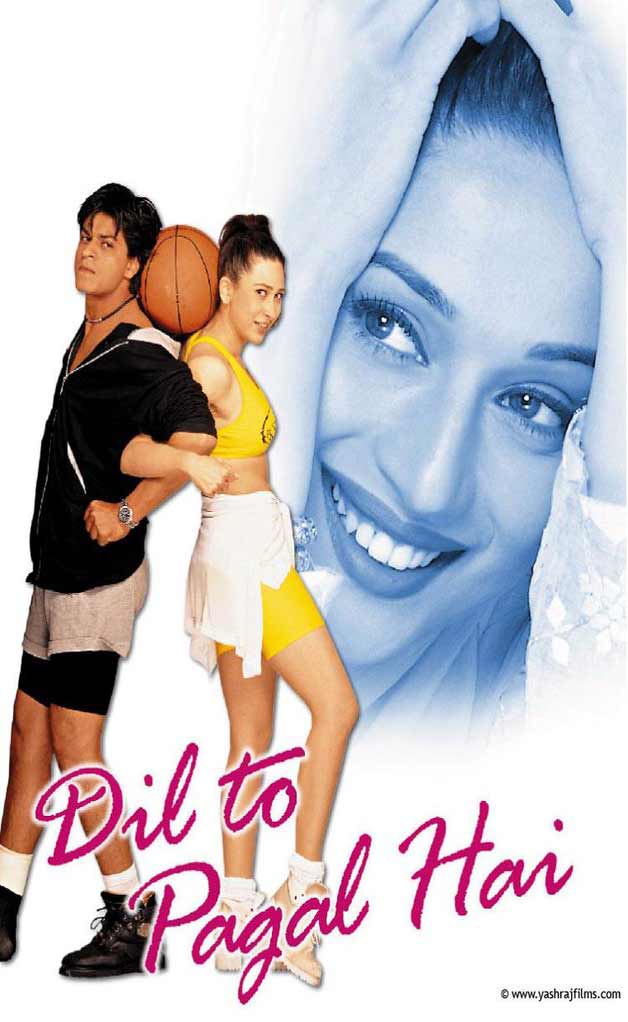 The musical romance starring Mdhuri Dixit, Shah Rukh Khan and Karisma Kapoor in leading roles. ‘Dil To Pagal Hai' won 3 national awards and was highest grossing of year 1997 is considered a complete entertainer. This was the second film of Shah Rukh and Yashji together. 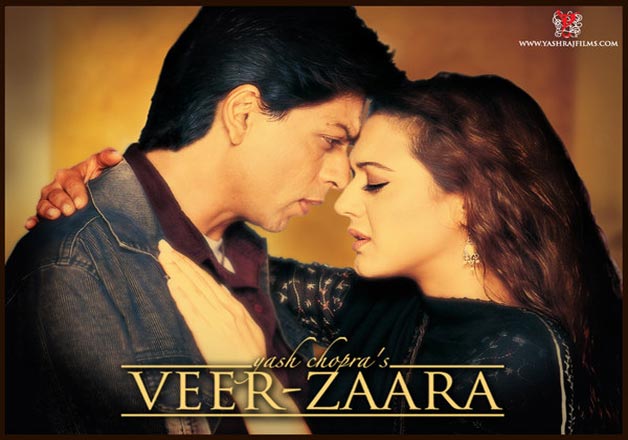 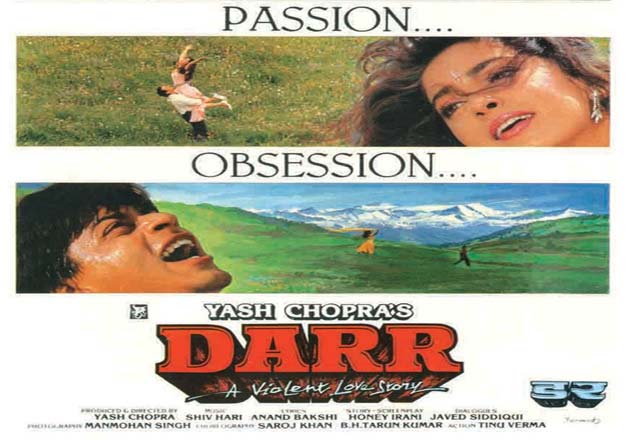 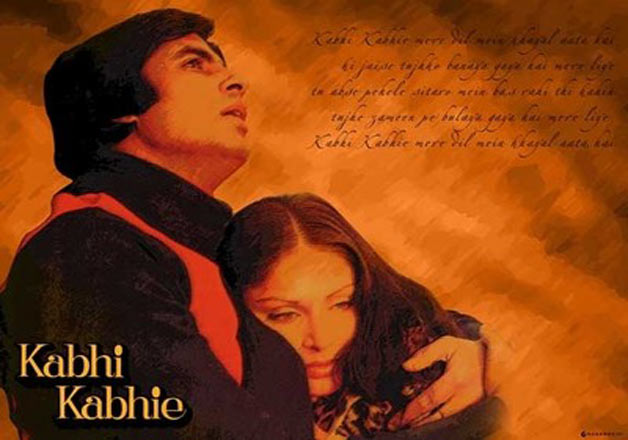 Known for its beautiful songs and cinematography the film is a beautiful love story. ‘Kabhi Kabhie' starring ensemble cast of Amitabh Bachchan, Shahshi Kapoor, Raakhee and Waheeda Rahman is still one of the best romantic films ever made. Sahir Ludhianvi penned down the lyrics and Khayyam composed music for the film.