John Legend named Sexiest Man Alive 2019. Know who is he

With the latest title, John Legend joins a long list of Hollywood's hottest, starting with the then 29-year-old Mel Gibson in 1985. Legend is People's 34th personality to get the title.

He's already got an Emmy, Grammy, Oscar and Tony under his belt. And now, John Legend — one of the nicest guys in Hollywood — has been crowned this year's Sexiest Man Alive by People magazine."I was excited, but I was a little scared at the same time because it's a lot of pressure," the entertainer told the magazine in this week's cover story. "Everyone's going to be picking me apart to see if I'm sexy enough to hold this title. I'm (also) following Idris Elba, which is not fair and is not nice to me!"

With the latest title, Legend joins a long list of Hollywood's hottest, starting with the then 29-year-old Mel Gibson in 1985. Legend is People's 34th personality to get the title. 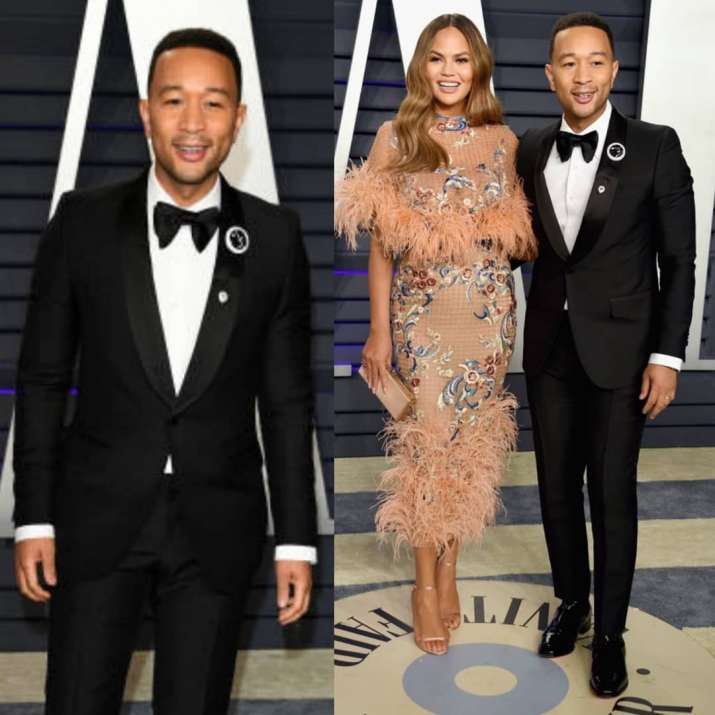 The 40-year-old singer took home his first Grammy in 2006 with his debut album 'Get Lifted', the People's magazine reported, reminding readers that he became one of only 15 stars to achieve EGOT status last year.

The star, who remains down-to-earth despite his success, says his mother, Phyllis, a seamstress, was his first and biggest fan. "Whenever we had opportunities to sing in church or in school, my mom would suggest that I do it," he says. "She always encouraged me." 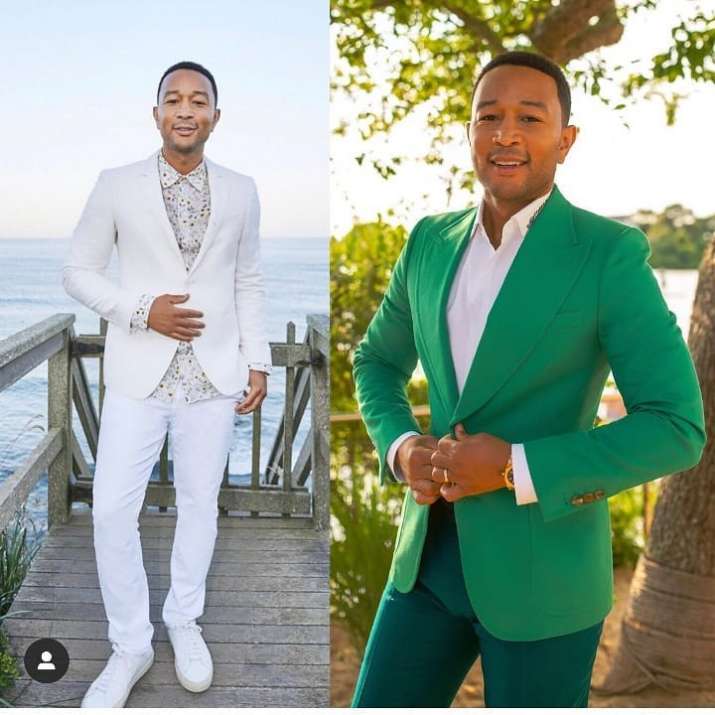 Legend says his parents, including his factory worker father Ronald taught him to remain humble and kind.

"My father taught me about the character. He taught us by example. He always conducted himself with such grace and dignity," he says.

"My parents always taught me that if you're going to succeed in life, part of success is having humility. It's a good way to live life, treating other people the way you want to be treated."