Besties Kareena Kapoor Khan, Malaika Arora and Amrita Arora had a fun day together with Taimur Ali Khan and Inaaya.

Kareena Kapoor Khan is enjoying some free time with her son Taimur Ali Khan after wrapping up the shoot of Good News. The actress took some time off from her shooting schedule before starting Angrezy Medium, to be with her boy during his summer vacations. On Friday, Kareena and her bestie Malaika Arora were spotted at Amrita Arora's house along with toddlers Inaaya and Taimur. Inaaya's mother Soha Ali Khan was missing in the pictures. It seems like the little girl was hanging out with her aunt Bebo. Interestingly, there's a different nanny who appears with Taimur Ali Khan since the previous nanny Savitri has now been hired by Mira Rajput for her kids Zain and Misha. Have a look at the recent pictures. 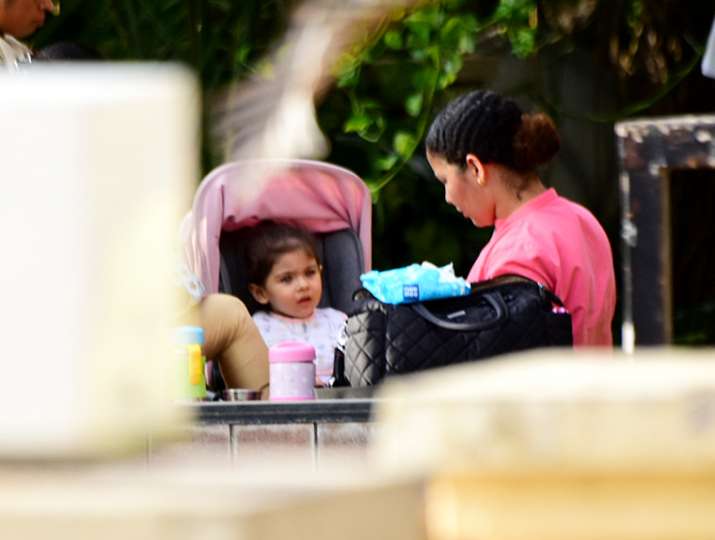 Salman Khan wants Katrina Kaif to call him this instead of 'Bhaijaan'. Watch hilarious video 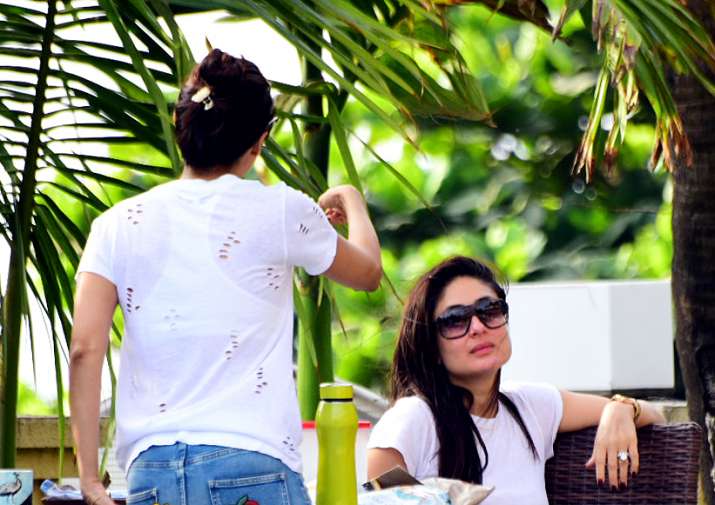 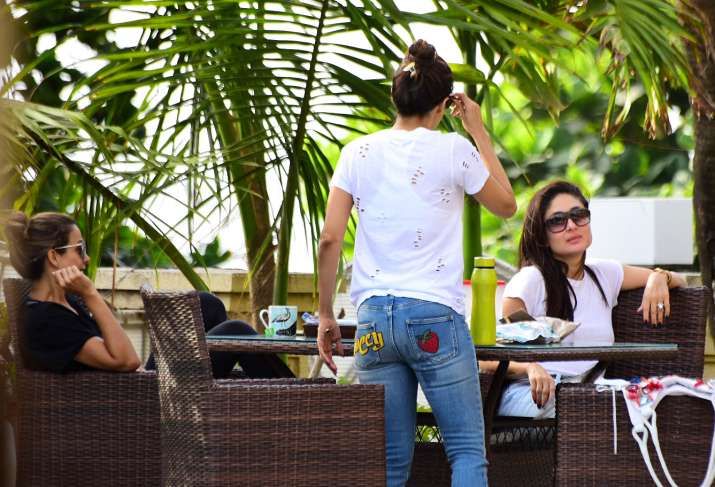 On the work front, Kareena Kapoor Khan has completed shoot for Good News with Akshay Kumar, Diljit Dosanjh and Kiara Advani. She will begin filming for Angrezi Medium in which she's playing ther role of a police officer. Radhika Madan has been roped in to play Irrfan Khan's onscreen daughter. Recently, while talking to PTI, Kareena Kapoor Khan revealed that she picks up offers that are socially relevant. She said, "There is conscious effort to do movies that have social topic and subjects and stories that can touch hearts. Even if my part is smaller, I want to blend in films that are relevant." 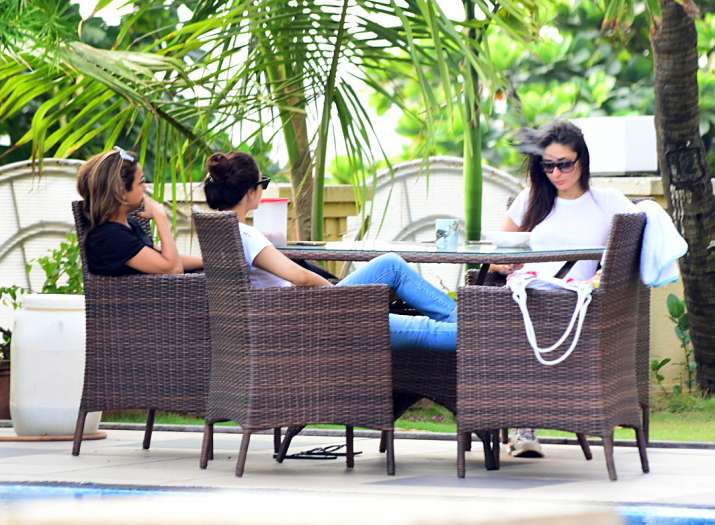 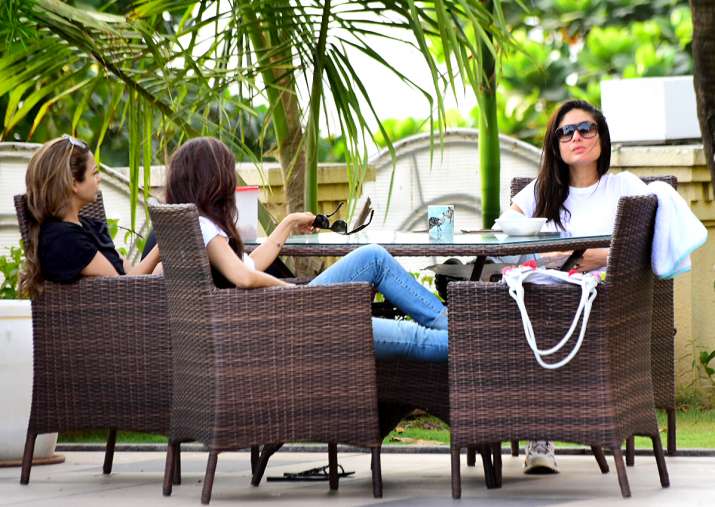 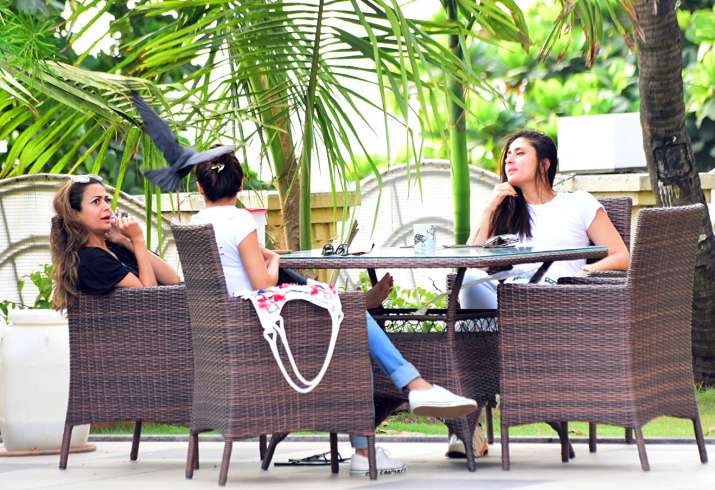 Apart from Good News and Angrezi Medium, Kareena Kapoor Khan has other projects in her kitty. She will start shooting for Karan Johar's Takht in February next year. Also, she's making her television debut with Dance India Dance's latest season. She will feature it the show as one of the judges. The show is going on air from June this year.