Happy Birthday Swara Bhasker: Roles that made this unconventional and maverick actress stand out

Nil Battey Sannata and Anaarkali of Aarah earned her critical acclaim and proved that she has the ability to carry films entirely on her shoulders.

There are two categories of actors in Bollywood- one who gain popularity with their good looks and style and others who strike a chord with audience's heart with their acting skills. Swara Bhasker falls in the latter category and we don't have to tell you why.

Born on April 9, 1988, Swara Bhasker belongs from Delhi. After completing her masters in Sociology from JNU, Bhasker made her debut with a supporting role in 2009 drama Madholal Keep Walking, which went unnoticed at the box office. It was Tanu Weds Manu that brought to her wider recognition. Not only her performance was appreciated by critics and audience alike, she also bagged Filmfare nomination for the same.

However, you cannot limit her to just supporting roles. She showed her prowess in 2016 film Nil Battey Sannata and 2017 film Anaarkali of Aarah. Both the movies earned her critical acclaim and proved that she has the ability to carry films entirely on her shoulders.

She is not just known for her stellar acting skills but also for being a maverick actress. When most of the actress refused to open up on various relevant issues, Swara is one who believes in speaking her mind out. She is one of those who never minces her words, remember Padmaavat open letter row? 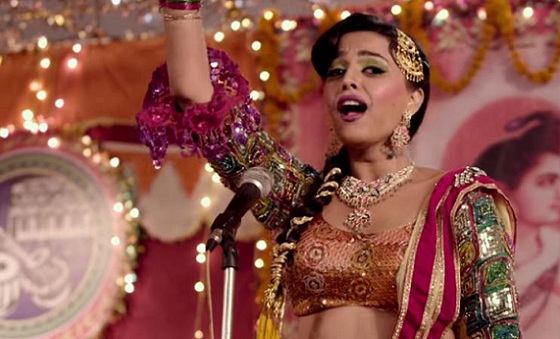 Helmed by debutant  Avinash Das, Swara played the singer of raunchy Bhojpuri songs who belongs from Aarah. She is fiery and talented and takes pride in her profession. When a politician equates her to an 'available' woman, she avenges the humiliation in the best way possible. 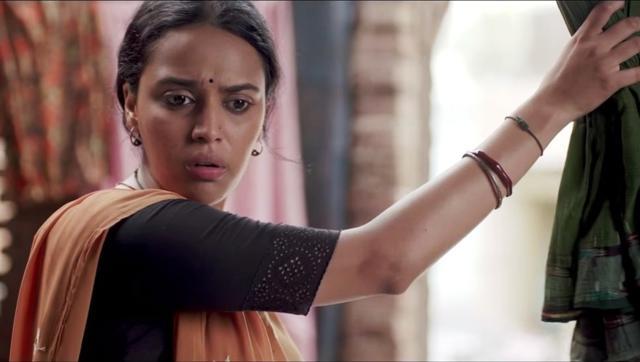 Directed by debutant Ashwiny Iyer Tiwari, Nil Battey Sannata featured Swara as the high-school dropout household maid Chanda Sahay. The movie shows a different camaraderie between a mother and her daughter. The film revolves around a person's right to fulfil dreams irrespective of social status. 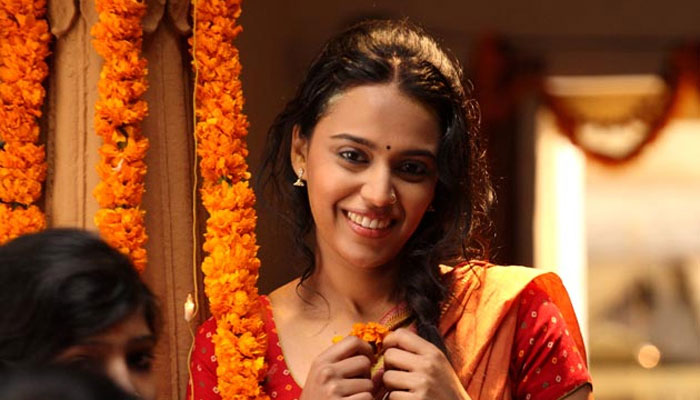 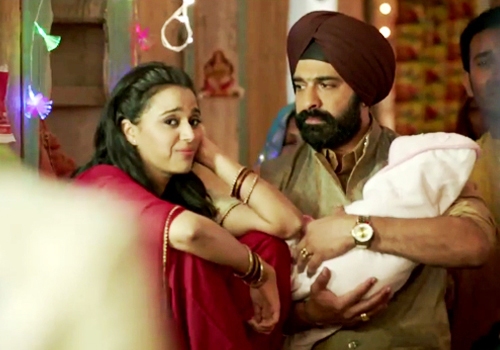 Swara played the bride-to-be Payal in Aanand L. Rai's 2011 commercial success Tanu Weds Manu. If you remember her character, you would instantly realise that her role was as sporty and fun-loving as that of Kangana's.