Bollywood has gives us a plethora of films that sing praises of our rich culture and valiant soldiers.

History is proof that India has never invaded any country. However, when it comes to retaliating, our soldiers make sure to show valour at the battlefield. There are a plethora of songs and films singing praises of our rich culture and valiant soldiers. Bollywood has given us some of the phenomenal patriotic movies, which triggers in us a sense of pride every time we watch them. They are evergreen as we will never get bored of watching them. While some are chest-thumping patriotic movies, others are subtle in their storytelling style. Whatever the approach may be, patriotic Bollywood films are and will always remain our favourite. Here are some of the films which give us goosebumps each time we watch them.

Raazi directed by Meghna Gulzar is based on real-story of a Kashmiri girl, who gets married to Pakistani Army officer only to spy on the neighbouring country. She risks her life as it was the last wish of her abbu. Bollywood actress Alia Bhatt played the brave young girl Sehmat and she was impeccable. Vicky Kaushal played the role of her husband. 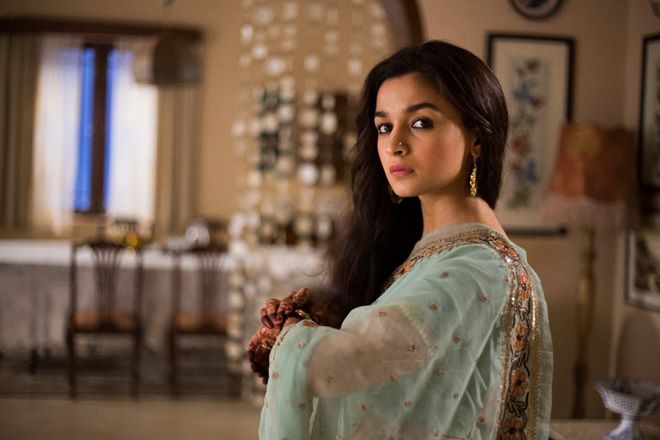 Uri: The Surgical Strike is Aditya Dhar directorial featuring Vicky Kaushal in lead role. It is the dramatised version of 2016 Uri attack and the retaliation by Indian Army. It is loosely based on surgical strike carried out by Indian soldiers. Though Uri is being called a propaganda film, one can't deny that it is not among one of those chest-thumping patriotic movies. 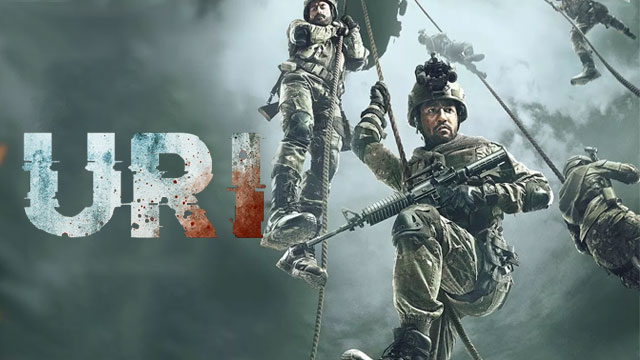 JP Dutta's Border is an iconic patriotic movie based on the Longhewalla battle of 1971. The movie had an ensemble star cast including Sunny Deol, Suniel Shetty, Akshaye Khanna, Jackie Shroff and others. The songs of the film went on to become chartbusters and one of them, 'Sandeshe Aate Hain' is still favourite of many. Border is also remembered for some fiery dialogues by Sunny paaji. 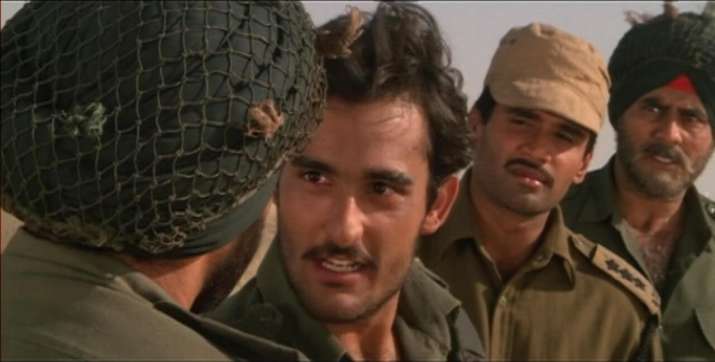 Deewar featuring one and only Amitabh Bachchan, Sanjay Dutt and Akshaye Khanna is the story of Indian army officers held captive on the other side of the LOC. The war drama was directed by Milan Lutharia and is inspired by 1963 film The Great Escape. 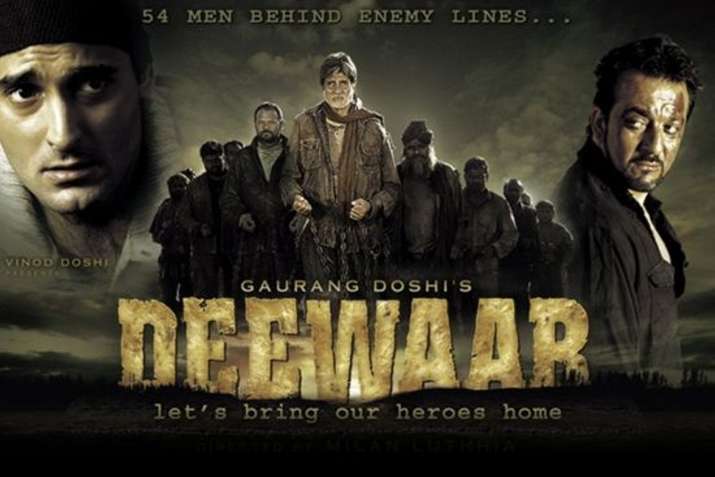 The Ghazi Attack is India's first underwater film which attempted at recreating the submarine war between India and Pakistan. Directed by Sankalp Reddy, the bilingual movie is based on the mysterious sinking of PNS Ghazi, which aimed at destroying INS Vikrant. The incident marked the beginning of Indo-Pak war of 1971. The movie featured Rana Daggubati and Kay Kay Menon in lead roles. 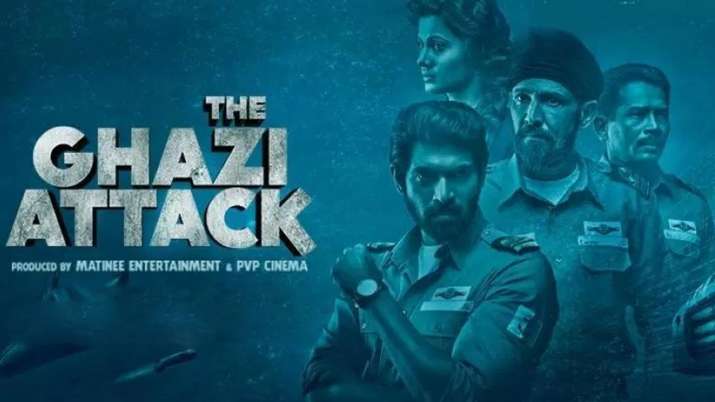 LOC Kargil is based on the Kargil war fought between India and Pakistan. The movie directed by JP Dutta featured several big names of Bollywood. It is also one of the longest Indian films ever made with running time of 255 minutes. It is said that the Indian military provided technical and material assistance to JP Dutta during the filming of LOC Kargil. 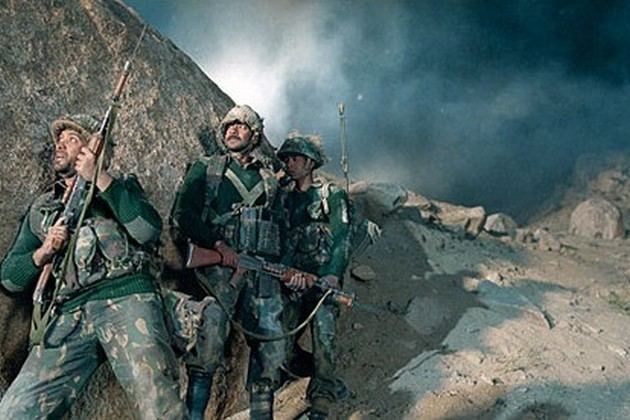