If reports are to be believed Mira Rajput is in labour already and good news is expected anytime now.

Bollywood actor Shahid Kapoor and Mira Rajput are all set to embrace parenthood once again. Pregnant Mira has been admitted to a Mumbai hospital on Wednesday. The power couple, who are proud parents to Misha Kapoor, will soon be welcoming their second child. As per a NDTV report, Mira is admitted at Hinduja Hospital, Mumbai.

Mira Rajput ‘s mother Bela was clicked outside the hospital. 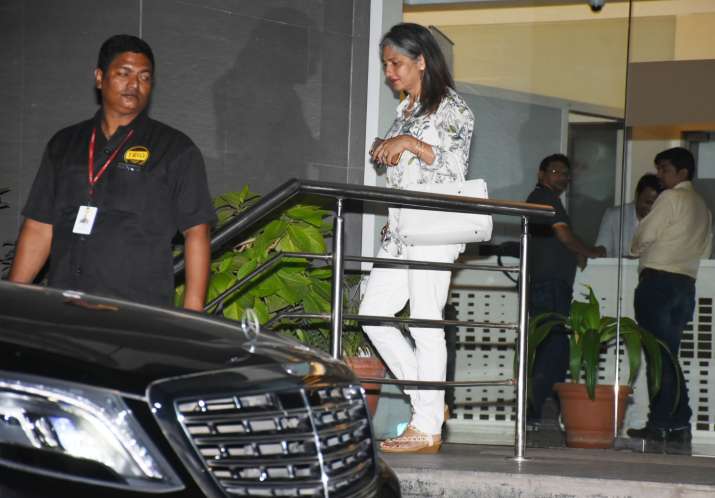 If reports are to be believed Mira is in labour already and good news is expected anytime now. 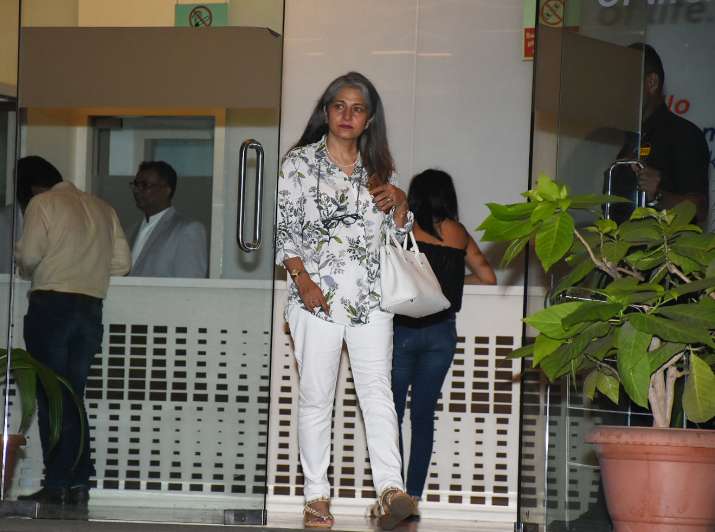 Shahid Kapoor recently said that he is well prepared to deal with both the responsibilities but is also “nervous”.

In a recent interview with Hindustan Times, the actor talked about how he is feeling about becoming a father for the second time. “Having a child is the most amazing feeling. And we are fortunate that we are having a second one so soon, so [I am] feel happy and blessed about that. Family is always a big reason to work even harder. When you come back home to your family [after work], it’s a great feeling,” he said.

When asked about his responsibility for doubling up with the second baby he said: "I don’t think so. It’s just that you have to do whatever is required (as parents). In fact, I am nervous because I have Batti Gul’s release coming up in September and the baby is due around the same time. That’s why I have to dedicate my time correctly to both the things and hopefully I will be able to manage it well". 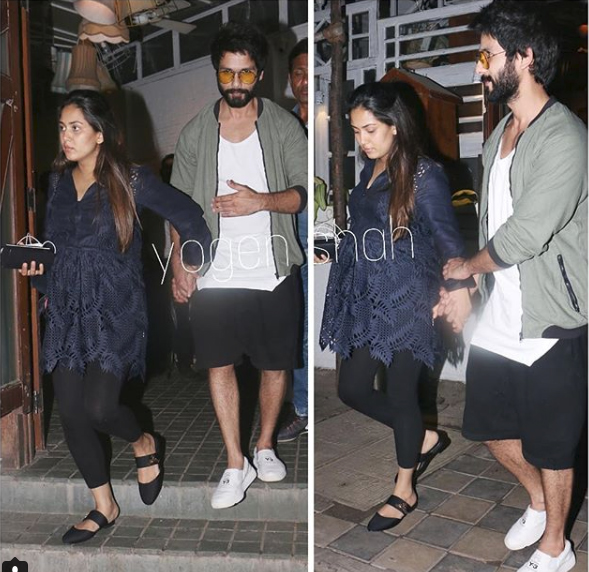 On the work front, Shahid Kapoor is all set to star in Batti Gul Meter Chalu opposite Shraddha Kapoor. Directed by Shree Narayan Singh of Toilet: Ek Prem Katha fame, Batti Gul Meter Chalu also stars Yami Gautam and Divyendu Sharma in pivotal roles. The dramedy deals with the issue of frequent power cuts in the country with one of the primary characters receiving an outrageously high electricity bill which motivates Shahid to take matters in his hands.