World Emoji Day 2021: REAL meaning of emojis we frequently use on Instagram, WhatsApp

The tiny yellow illustrative cartoons are often misunderstood. The meanings of these emojis differ for different individuals and cultures. So on World Emoji day 2021, let's have a look at some of the emojis used on WhatsApp, Instagram, Facebook and other social media platforms and talk about their REAL meanings.

Emojis are a part of everyone's life these days. There is hardly any conversation that is complete without throwing a few emojis at each other. They are the easiest way of expressing your emotions without using words. On July 17 every year, World Emoji Day is celebrated. It is said that the London-based founder of Emojipedia  Jeremy Burge created this day in 2014. For the first World Emoji Day, Burge told The Independent "there were no formal plans put in place." It is also said that on this day, netizens should use only the emojis to converse.

From WhatsApp to Instagram, from Twitter to Facebook, emojis are everywhere. In fact, the market is jampacked with emoji goodies like pillows, blankets, coffee mugs, t-shirts, etc with emojis all over them. Over the years, many new emojis have been created and are used regularly. However, these tiny yellow illustrative cartoons are also misunderstood. We often assume the meanings of these emojis and use them in a way it isn’t meant to. So on World Emoji day 2021, let's have a look at some of the emojis used on WhatsApp, Instagram, Facebook and other social media platforms and talk about their REAL meanings.

Comprising of a yellow face with smiling eyes, rosy cheeks, and several hearts floating around its head, this emoji expresses a range of happy and affectionate feelings. It says 'in love.' 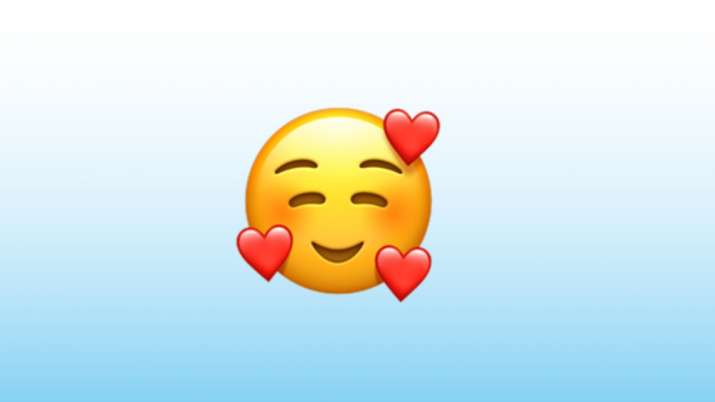 This symbol is used to express excitement within a group of girls. However, the real meaning of this emoji is something different. And also, the black horns are actually bunny ears! According to the Japanese concept, Bunny Girl symbolises sex appeal and they are often used in cosplay. 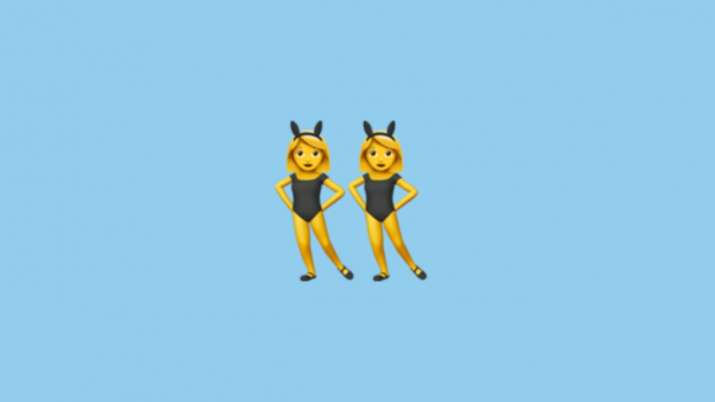 While this yellow face looks like a person is on the verge of crying, it actually means pleading. It can also be called 'puppy dog' eyes. The emoji may also mean adoration or feeling touched by a loving gesture. 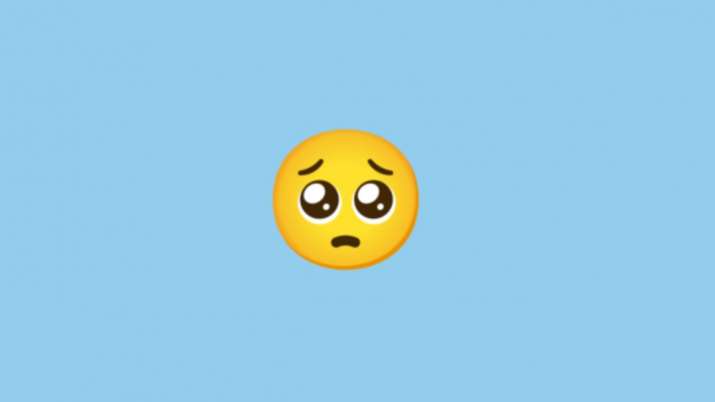 We use it to express something magical on social media. This emoji is frequently used by the social media users to illuminate everything and anything we want. For example, you’re high on Vodka? Use this emoji to rate your tipsiness from zero to madness.

But do you know that it’s not a star? It’s actually meant to indicate dizziness? Think again before you use this emoji to add glitz to just anything. 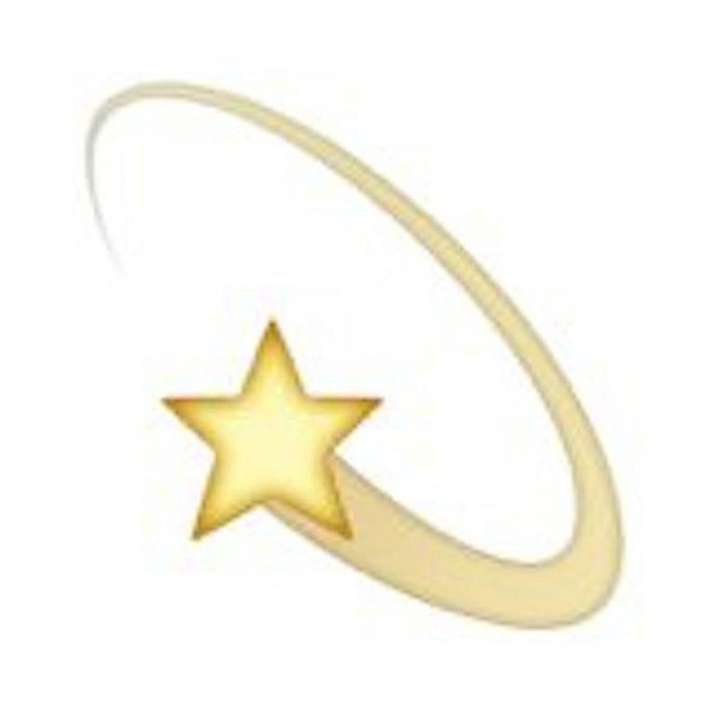 This Poop emoji is used to tell friends how 'poopy' they are to fill laughter in a conversation. Well, it actually does mean that but also means GOOD LUCK. Read that again. In Japanese culture, this emoji means good luck. 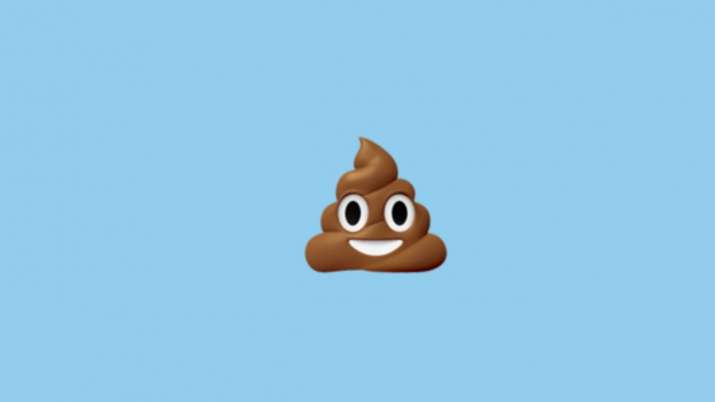 One thing is for sure, our obsession for emojis are far from over and it isn’t fading away anytime soon. Happy World Emoji Day 2021!