Amid Coronavirus Lockdown, people are left with a lot of free time now. Here are some games you can enjoy playing from home and even add your friends online.

Prime Minister Narendra Modi has announced a 21-day lockdown period in India amid the Coronavirus pandemic. While some people are still working from home, there are some left helpless looking for something to pass their time. We have listed a few games that one can play during the self-quarantine time period on their mobile devices. Most of the games mentioned below also support multiplayer mode, which means you can add your friends to stay in touch with them as well.

PUBG or PlayerUnknown's Battlegrounds is one of the most popular games around the globe. The mobile version of the game, PUBG Mobile, has gained immense popularity since its launch. The game is currently available for both Android and iOS platforms. The battle royale game basically throws 100 people in a land where the last man or team standing wins. Tencent has also added a couple of new modes in the game for quick matches or practising the recoil of a gun.

One does not get bored of the game as it has multiple modes and maps to keep the excitement levels up. Also, as it is an online-based game, the player will not be faced by the same bots with the same tactics. Also, to make things even more interesting, one can invest in a battle pass that brings adds more challenges for the player. In case your phone does not meet the minimum requirements of the game or the game keeps lagging, you can also try installing the PUBG Mobile Lite.

Call of Duty: Mobile is another popular game that not only impresses all the Call of Duty fans out there but also gives PUBG Mobile players another battle royale platform. Just like PUBG, COD: Mobile also brings in different modes including Gun Game, Battle Royale, Team Deathmatch and more. While people might think the Battle royale mode must be similar to other games, it is not. The game adds in drones and different types of weapons to bump up the excitement among the players.

Players can make a team and head over to a battle royale match. Alternatively, a group of friends can even create a private room that allows them to play a match among themselves. For example, if you are 6 friends, you can do a 3 vs 3 Team Deathmatch. 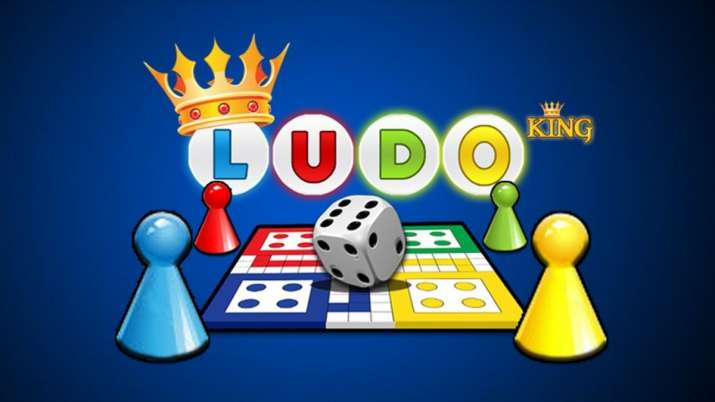 If you are looking for a game that you can even enjoy with your grandparents, Ludo King might fit just right in. The game brings in the popular Ludo game to your smartphone. One can even play it online with other people or invite their Facebook friends to play a game together. You can even create a room where you can add three other members using a room code. During the gameplay, the users can even chat with each other or send each other emoticons. Interestingly, the game also has a snake and ladder mode that also brings back childhood memories for most of us.

Asphalt series has been popular for a long time now. The popular car racing game series with the new Asphalt 9: Legends now offers great graphics and brings a ton of exciting challenges. The game even brings most of the cars that you have always wanted to drive including Lamborghinis, Ferraris, Porches and more. Asphalt 9: Legends even has a multiplayer mode and it is currently available on both iOS and Android. 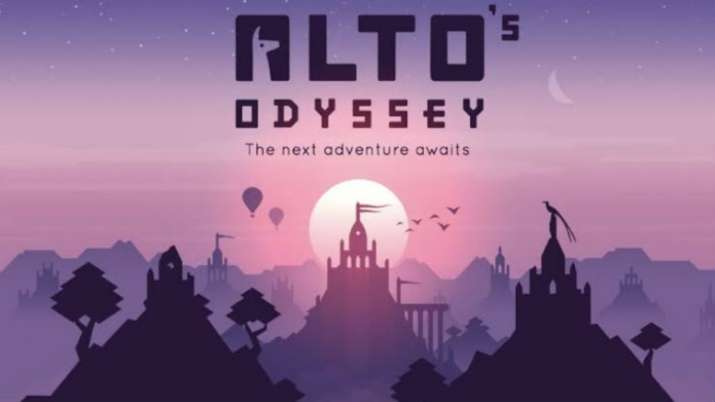 While the game does not offer a multiplayer mode, it will surely keep you engaged with all the challenges it brings. The sequel to the already popular Alto's Adventures brings endless sandboarding throughout various landscapes. The game is not only popular but also a favourite of many players around the world. If you have not played it yet, this should be on the top of your list while you are on self-quarantine.