Is Kylian Mbappe vs Raheem Sterling the next big rivalry in world football?

It's quite impossible for both Mbappe and Sterling to emulate Messi and Ronaldo’s success but with time, they can rule the FIFA Awards and Ballon d'Or ceremony for the next few years.

The rivalry between Lionel Messi and Cristiano Ronaldo - two of the greatest footballers of all time - has dominated the sport for almost a decade now. Some say the Barcelona talisman is the greatest of all time, while some reserve the title for the Portuguese star.

They have given tough competition to each other over the last decade, but now looking at their age, we might have a little time left to enjoy their rivalry as Messi is 32 while Ronaldo is 34.

It's the perfect time for other footballers to bring their A-game to the table to become the next big thing. From quite a few time, Neymar Jr vs Eden Hazard was touted to take over the rivalry reigns from Messi and Ronaldo but now we have two more players who are proving themselves match after match that they can be the next big deal in football - Kylian Mbappe and Raheem Sterling.

Kylian Mbappe has already become the superstar in world football and in the upcoming transfer windows, his name will most definitely pop-up in every big team's wishlist. The Frenchman has already won a FIFA World Cup at the age of 20. He is breaking records with every game and recently became the youngest player in Champions League history to score fastest 15 goals. The PSG striker's consistency has made his senior teammate Neymar a bit insecure of him. The Brazilian star also lost his place in the FIFA Pro XI to Mbappe from the past two years. Mbappe has peaked in his career so early that last year he gave a tough fight to European Golden Shoe winner Lionel Messi alongside Bayern Munich star Robert Lewandowski. According to some reports, the 20-year-old is currently the most valuable player with an estimated value of over 200 million Euros - overtaking Neymar Jr, who is currently the most expensive player in the world after he was bought for 222 million Euros by PSG in 2017. 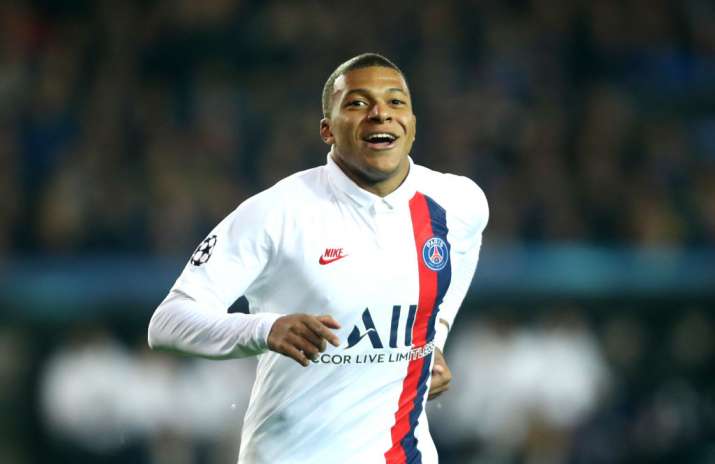 On the other side, Raheem Sterling, who was criticized in his initial years of football career for being reckless and immature, has turned himself into Manchester City's go-to man under Pep Guardiola. In 2019, Raheem Sterling has scored 35 goals to become the second-highest goalscorer for the club and country in top five leagues alongside Messi. While Munich's Lewandowski is leading the list with 41 goals in 44 games. Manchester City are playing dominating football under manager Guardiola and Sterling his surely his prized possession. The English winger has improved his game in every sense, his dribbling is top-class, he is no less a good player in generating brilliant passes, and in creating chances he has taken the load on himself alongside Kevin de Bruyne and David Silva. At the age of 24, Sterling was crowned the PFA Young Player of the Year earlier this year. He is one of the most dependable players in both Manchester City and England's squad and with his impressive work rate has earned him praises from many pundits. 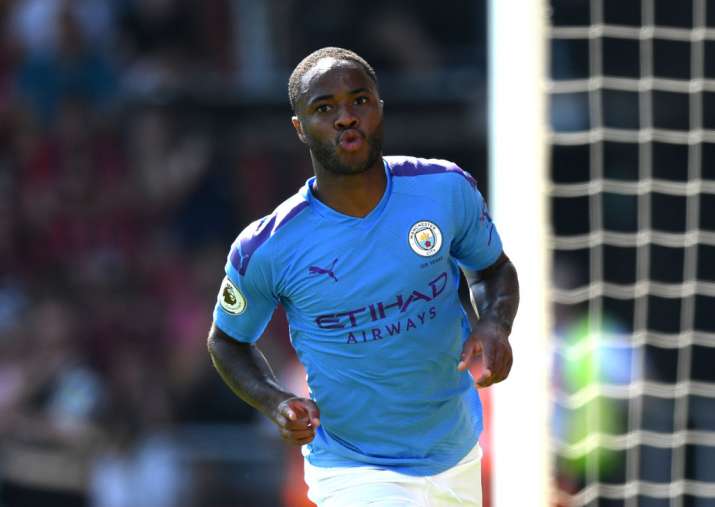 It's quite impossible for both Mbappe and Sterling to emulate Messi and Ronaldo’s success but with time, they can rule the FIFA Awards and Ballon d'Or ceremony for the next few years.