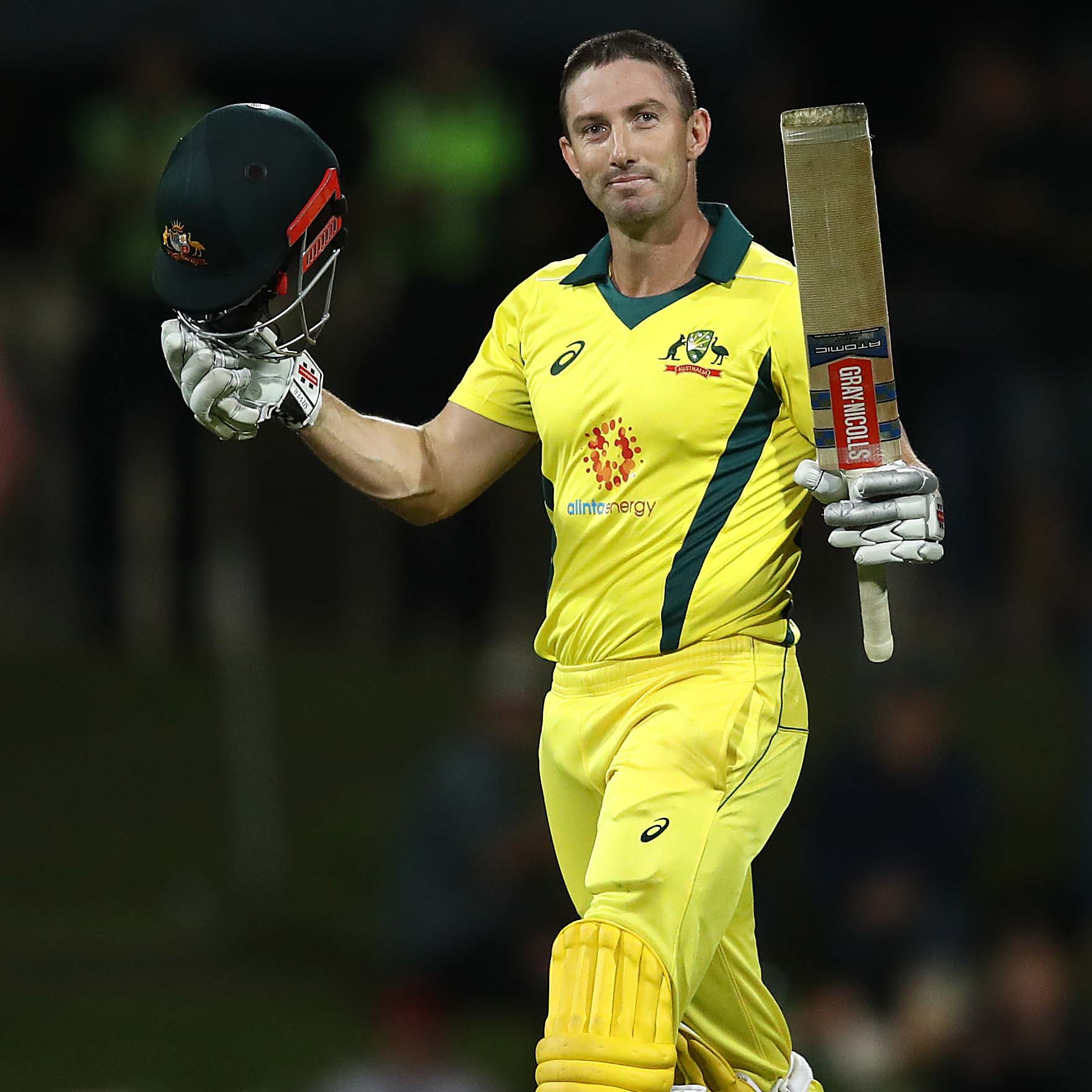 One of the most enigmatic and talented batsmen of the modern era, Shaun Marsh's career has been filled with plenty of ups and downs. Son of former opener Geoff Marsh, Shaun found himself entering the sport at quite a young age. With cricket running through the family blood, Shaun made a start by representing Western Australia at the age of 17. His growth as quite steady, scoring plenty of runs and his form went through the roofs when he played the inaugural season of the IPL for Kings XI Punjab, becoming the highest scorer of the season with a staggering 616. With his excellent form, a national call up was evident. He made his ODI debut against India at the SCG in 2008 and had a memorable debut. He made his Test debut in 2011 and went on to score a hundred as well. However, injuries played a major setback for the batsman, which came with inconsistent performances. Marsh, however, did not let the critics get to him and played his natural game. The veteran is still going strong and will hope to be a part of Australia's World Cup squad.

Shaun Marsh admits his test career may be over