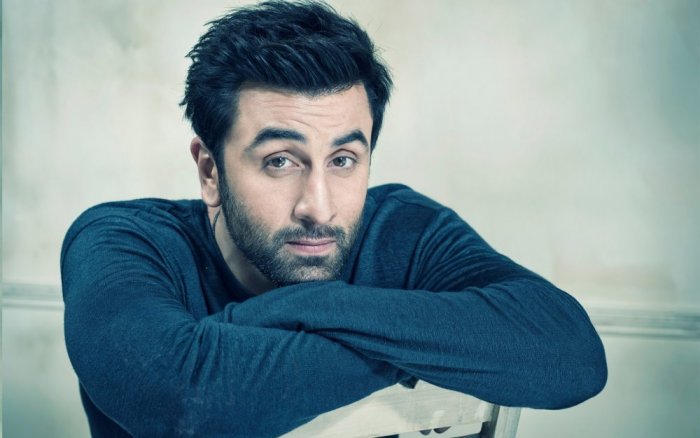 Bollywood actor Ranbir Kapoor is one of the highest paid actors of Bollywood. He is the son of veteran actors, Rishi Kapoor and Neetu Kapoor. He made his debut with Sanjay Leela Bhansali's Saawariya along with Sonam Kapoor. He played the titular role of Sanjay Dutt in his biopic Sanju. The movie minted over Rs 300 crores at the box office.

Ranbir Kapoor to have double role in Shamshera? 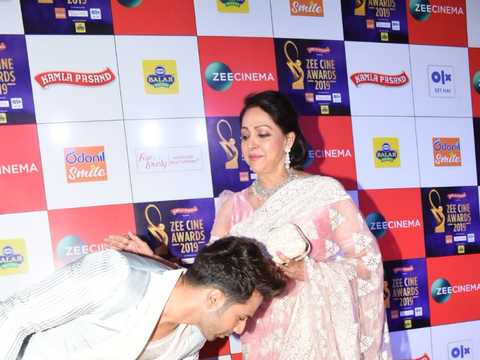 ADHM review: KJo moves from ‘I love you’ to ‘I friend you’; Ranbir excels as ‘friend zoned’ lover