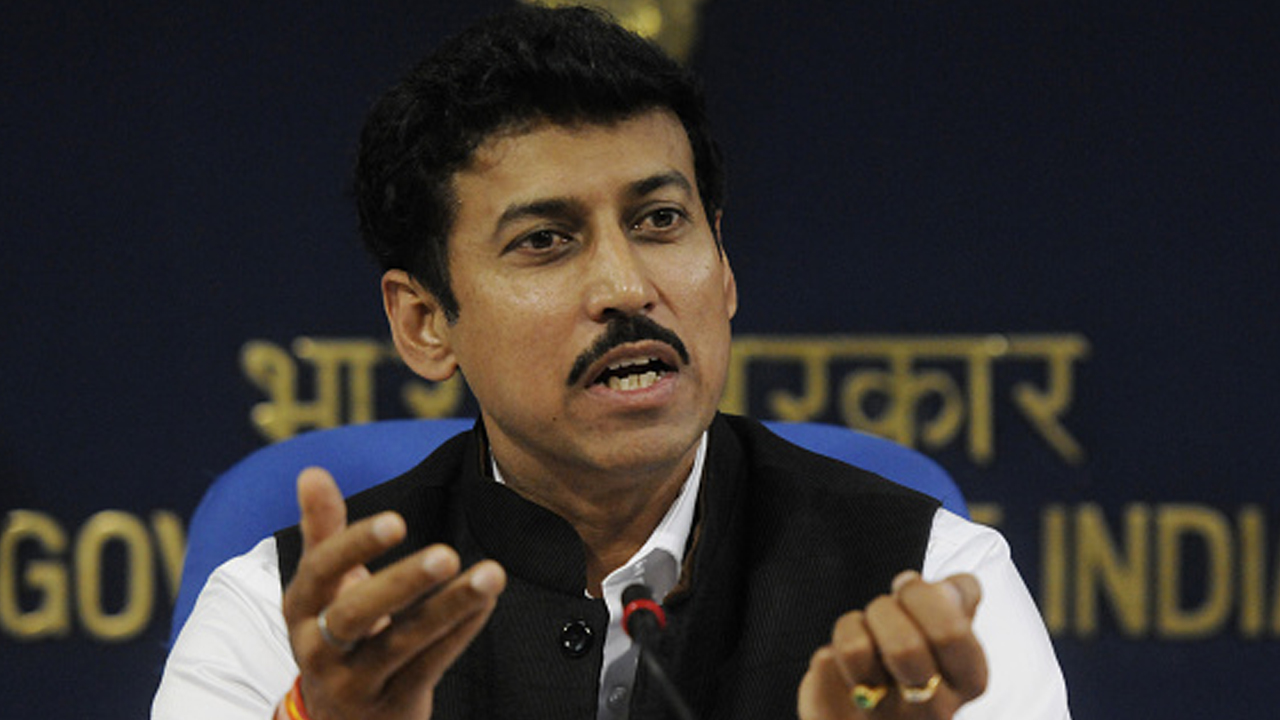 Rajyavardhan Singh Rathore AVSM is former Olympian. Rathore is a Member of Parliament in Lok Sabha from Jaipur Rural seat. As of March 2019, he is the Minister of State (Independent Charge) for Ministry of Youth Affairs and Sports in the Government of India. He served in Indian Army and retired as Colonel. He won 25 international medals at various championships for Double Trap Shooting including a Silver medal at 2004 Summer Olympics in Men's Double Trap event. Rathore served as a commissioned officer in The Grenadiers regiment of the Indian Army before retiring in 2013 as a colonel. Following his retirement from the Army and shooting, he became the member of the parliament for the Bharatiya Janata Party in 2014. In November 2014, was made the Minister of State for Information and Broadcasting. Rathore was appointed as a Cabinet minister with independent charge for Ministry of Youth Affairs and Sports in 2017.

India will be among top medal winners at 2028 Olympics: Sports Minister Rathore 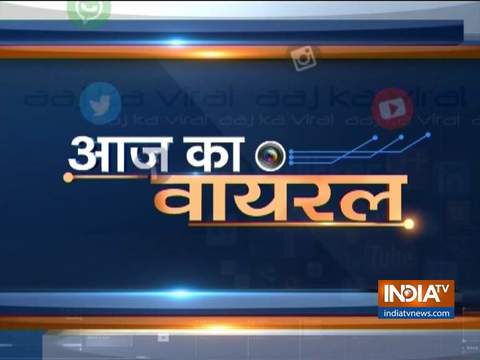 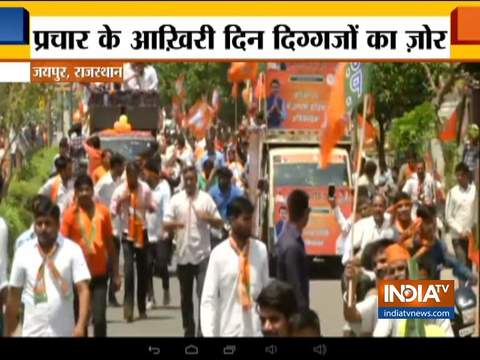 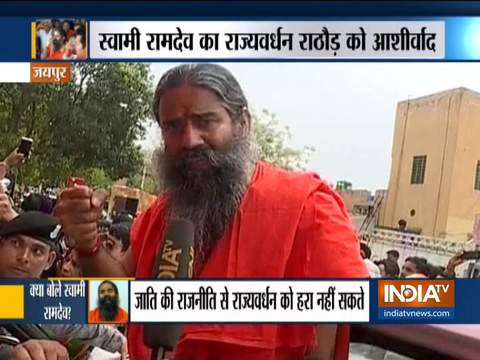 Rajyavardhan Singh Rathore does Pranayam before filing his nomination from Jaipur