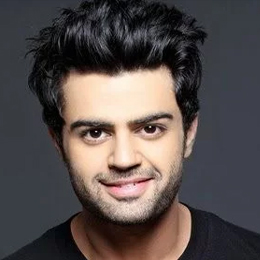 Manish Paul is an actor, anchor, and a TV host. Maniesh started his career as a radio jockey and VJ. He made his acting debut with television daily soaps. He is also a stand-up comedian and can be seen hosting television reality series. 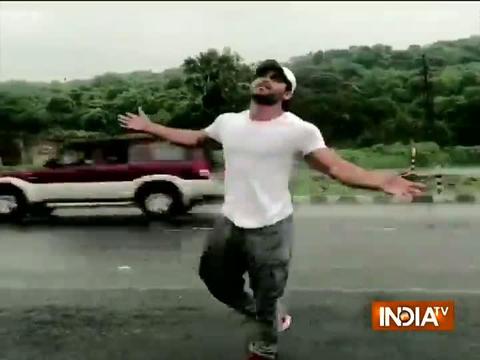