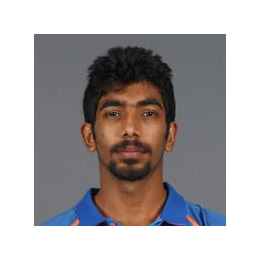 With an awkward action, Jasprit Bumrah never fails to deceive the best of batsmen. Within no time, he has become the captain's first-choice opening and death bowler across all the three formats. Representing Gujarat in the domestic cricket, Bumrah bowls for Mumbai Indians in the Indian Premier League (IPL). It won't be unfair to credit Sri Lanka's veteran speedster Lasith Malinga for Bumrah's success in international cricket. Having played together for Mumbai in the IPL, Bumrah has learnt a lot from the million-dollar arm-pacer, who has an equally odd bowling action. He first played for India in an ODI match on January 23, 2016, at Sydney. His T20I debut too came soon after as he took the field against the same opponents at Adelaide on January 26, 2016. The Ahmedabad-born fast bowler had to wait for two years before debuting in the longest format of cricket. Bumrah's Test debut came in January 2018 at Cape Town.

NZ's approach against Jasprit Bumrah will soon be adopted by other teams: Shane Bond

'It's good for world cricket': Waugh lauds India for taking up day/night Test challenge in Australia

Top-order among runs, pacers shine with ball: Takeaways for India from warm-up game 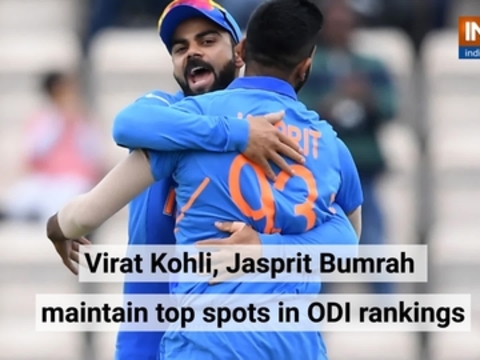 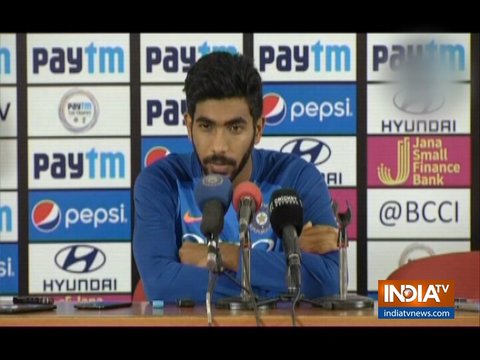 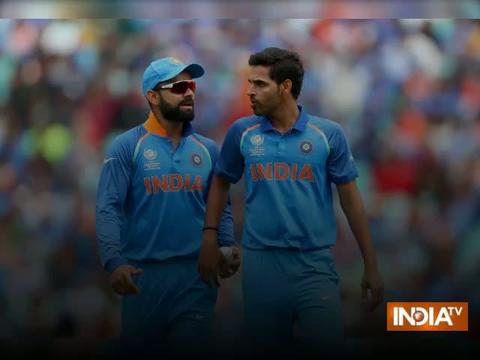