Apart from the birthday of the founder of Sikhism, Guru Nanak Dev, April 15th holds a special significance as various historical events were marked on this date.

April 15 has special significance for the followers of Sikhism as on this day the birthday of Guru Nanak Dev, the first Guru and the founder of Sikhism is celebrated. Baba Nanak was born on 15 April 1469 in Rai Bhoi Ki Talwandi (now in Pakistan), now called Nankana Sahib to Baba Mehta Kalu and Mata Tripta. At that time, who knew that this child would be revered as the first Guru of Sikhs around the world. He described religious harmony as paramount and laid the foundation of Sikhism. He was a master of many languages ​​and traveled to various places of the world. The full moon day of Kartik month is celebrated as the birth anniversary of Guru Nanak every year.

This 105th day of the year is also important for another reason. In fact, in the year 2004, a law was approved in France on this day, which prohibited the use of any kind of religious mark in schools. This law came into force from 2 September 2004. In this, the hijab worn by Muslim girls on the head, the turban of Sikh children, the cross of Christian children were banned. 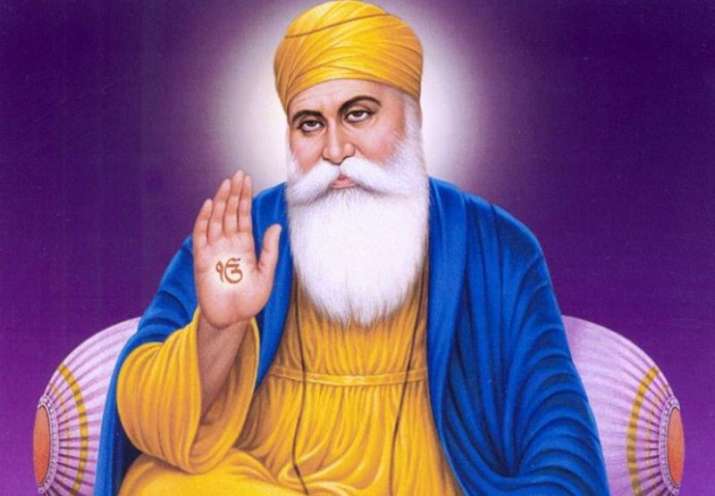 Have a look at the series of other important events recorded on the date of April 15 in the history: