The journey of Salman Khan's popular reality show Bigg Boss 13 will come to an end tonight with the announcement of the winner's name. The show this season has broken all records of popularity and has recorded a successful run-over of four months. Fans are excited to see who will be announced as the winner of the season from amongst Sidharth Shukla, Paras Chhabra, Asim Riaz, Shehnaaz Gill, Aarti Singh, and Rashami Desai. A lot is going to happen tonight where the audience will see various performances of the finalists as well as that of the hosts. Do you want to know what's up for tonight? Have a look at the exciting elements that can be expected from Bigg Boss 13 grand finale episode. 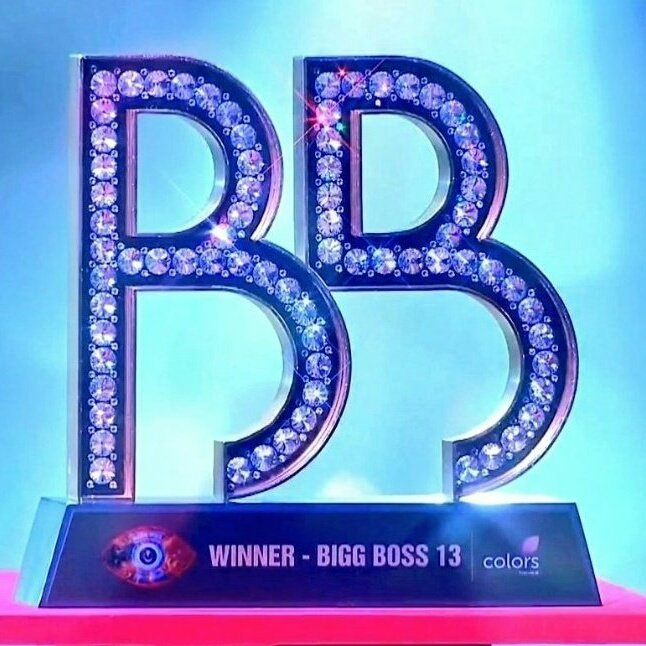 1. Performances By The Finalists:

The contestants locked inside the Bigg Boss 13 house will entertain their fans through smoking performances. Fans of SidNaaz, AsiManshi, and PaHira can expect romantic performances of these lovely pairs. Not only this even Rashami and Sidharth will be seen performing on a romantic track. Grab a look at the glimpse here:

The host of the show and superstar Salman Khan will be seen giving a 'Dabang' performance on the stage for the fans. Gab a look:

3. Reunion Of The Family Members:

The contestants will finally get to meet their family members after a long span of four months. Meanwhile, during a lot of pictures shared by Asim's brother Umar and Shehnaaz's brother Shahbaz show all of them having fun at the backstage of before the finale. Check them out: 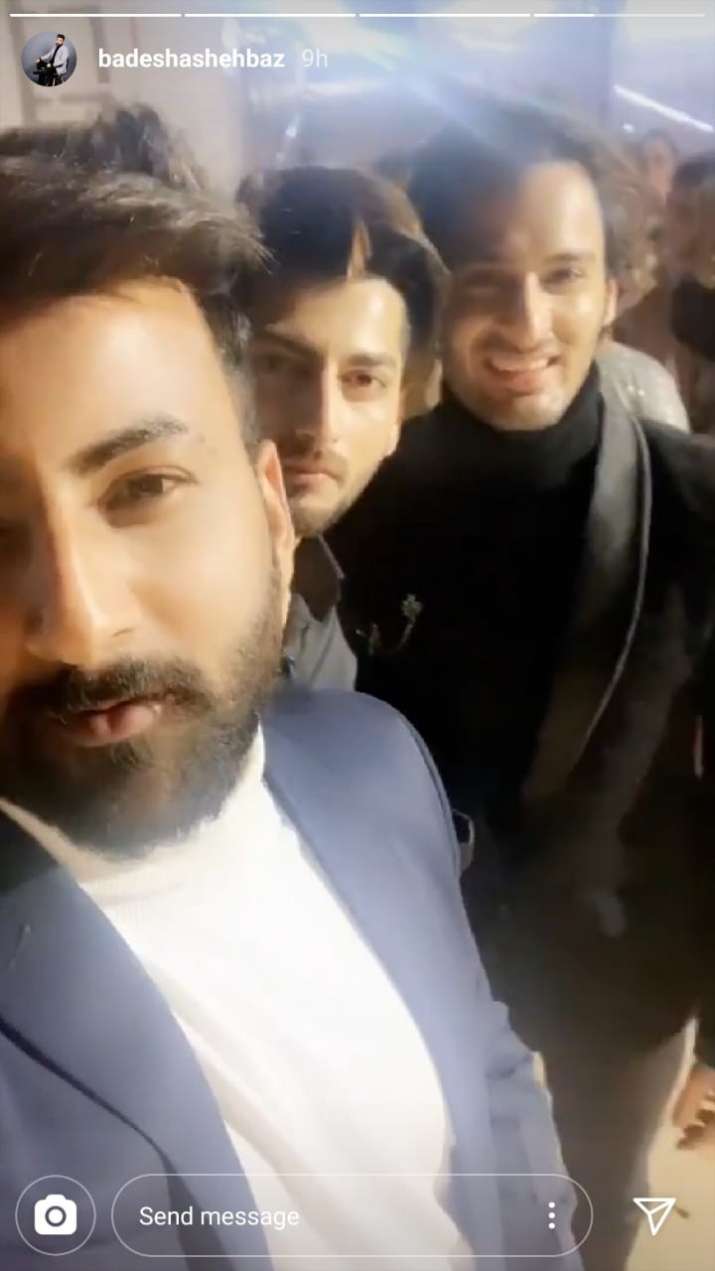 There is an expectation of an interesting announcement about Paras and Shehnaaz's wedding-based show just after the commencement of the reality show.

6. A Night Full Of Laughter-- Thanks To Sunil Grover

Comedian-actor Sunil Grover who has been winning our hearts all through the season through his epic comic sense will yet again leave everyone ROFLing through a comic stint. Grab a quick look: