Karan Patel finally confirms he is ‘out of Yeh Hai Mohabbatein', TV actor Chaitanya Choudhury to replace him

Karan Patel, who is currently seen as Raman Bhalla in the most popular TV show Yeh Hai Mohabbatein, has finally bid his goodbye to Divyanka Tripathi and Ekta Kapoor’s show.

Karan Patel, who is currently seen as Raman Bhalla in the most popular TV show Yeh Hai Mohabbatein, has finally bid his goodbye to Divyanka Tripathi and Ekta Kapoor’s show. The rumours were already rife that the actor has quit the show because he doesn’t like the ongoing track and that, another TV actor Chaitanya Choudhury will replace him. However, soon after the news broke, it was called just rumours and that Karan Patel has not say his good bye yet. But now the actor has himself confirmed that he has quit the show and will be stepping into the world of adventure with Rohit Shetty’s Khatron Ke Khiladi 10.

Going by the reports in Spotboye, Karan Patel has confirmed that he won’t be seen in Ekta Kapoor’s Yeh Hai Mohabbatein now opposite Divyanka Tripathi. While the actor denied that he had a problem with the script, he revealed that it was time for him to move on. Reports also suggest that after quitting the TV show, Karan Patel already has his hands full with two reality shows. While his fans already know that Karan will be seen in Khatron Ke Khiladi but the latest buzz revealed that he has given his nod for Salman Khan’s Bigg Boss 13 as well. (Also read: Bigg Boss 12 fame Urvashi Vani’s drastic transformation will shock you, aces latest photoshoot in black) 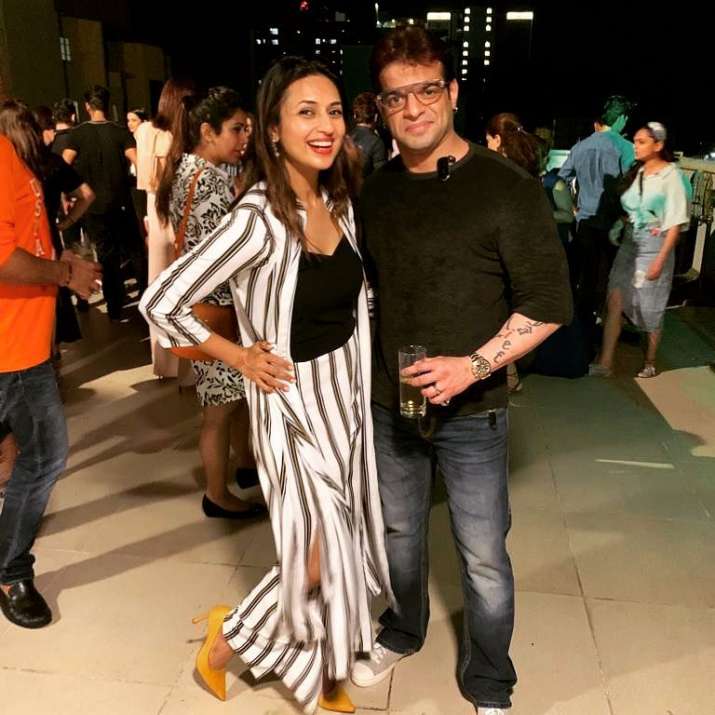 Furthermore, Karan Patel was also asked if he will be replaced by TV actor Chaitanya Choudhury as Raman Bhalla, to this, he didn’t confirm the news but also didn’t deny. When Spotboye asked Chaitanya about the same, the actor revealed, “I am in talks with them but they haven't given me any confirmation yet, so I am not in position to tell you anything.” 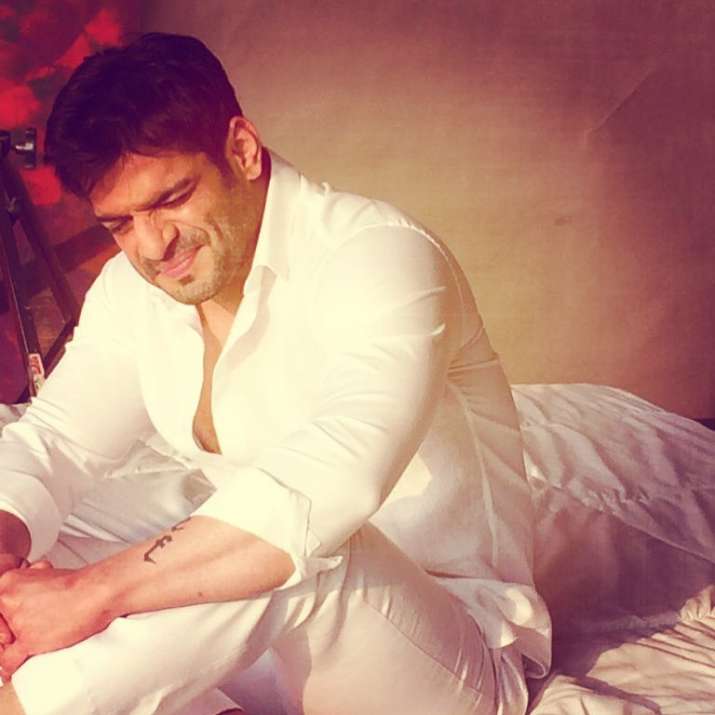 On the related note, fans have already seen Chaitanya Choudhury on the small screen in shows like Kyunki Saas Bhi Kabhi Bahu Thi, Kahiin Toh Hoga, and CID. He last replaced Akshay Dogra in the show Dil Hi Toh Hai and played the negative role. On the other hand, Karan Patel has already made his appearance felt in reality show Bigg Boss. In season 12 of the controversial show, the actor stepped inside the house to give a reality check to all the contestants and ended up having a verbal spat with actress Hina Khan. Infact, Hina even challenged the actor to get locked inside the house before judging her situation. Looks like the actor has taken her challenge seriously now.