Taimur Ali Khan's 2nd birthday will be celebrated at Pataudi Palace in Haryana.

Taimur Ali Khan will be ringing in his 2nd birthday on December 20. However, few days before itself, mommy Kareena Kapoor Khan hosted a pre-birthday bash for her toddler. She organised a party at a hotel in Mumbai, which was attended by Taimur’s aunts Soha Ali Khan and Karisma Kapoor. Grandpa Randhir Kapoor also arrived with gifts. Cousins Inaaya Naumi Kemmu and Sameira also joined the celebrations. Kareena and Soha’s close friend Rannvijay Singha was also seen with his wife Prianka and daughter Kainaat. Tusshar Kapoor brought his son Laksshya to celebrate with Taimur. 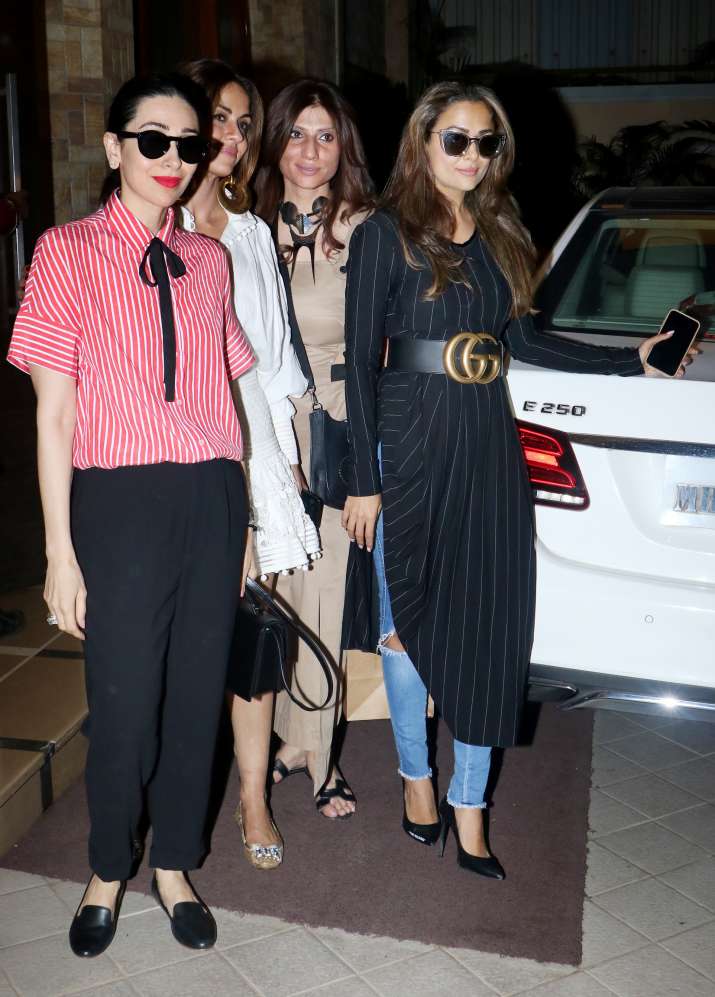 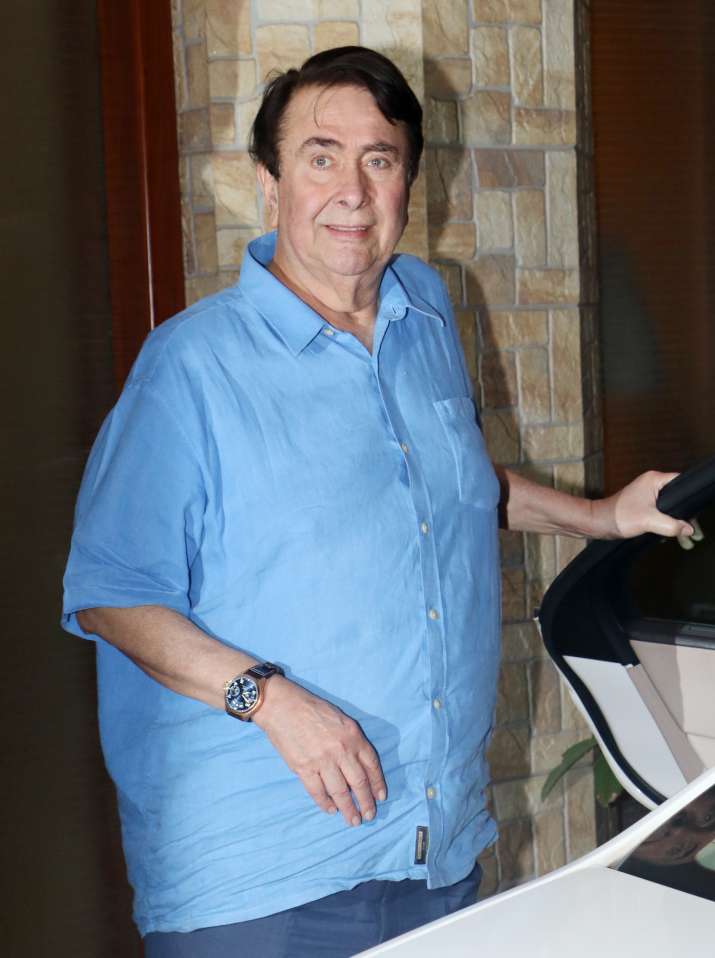 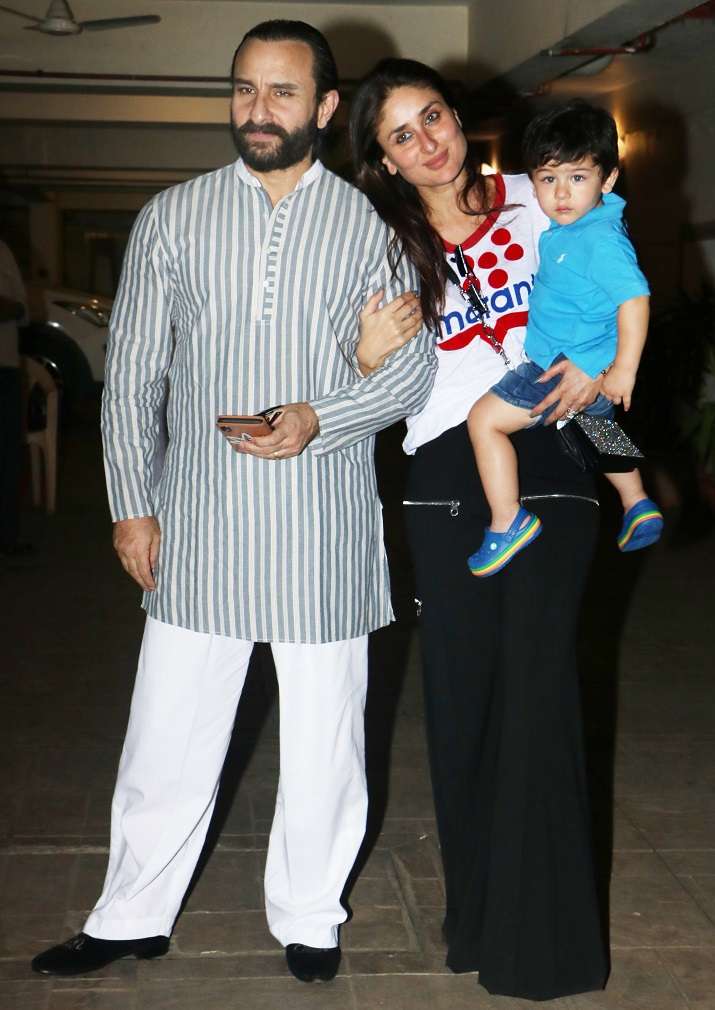 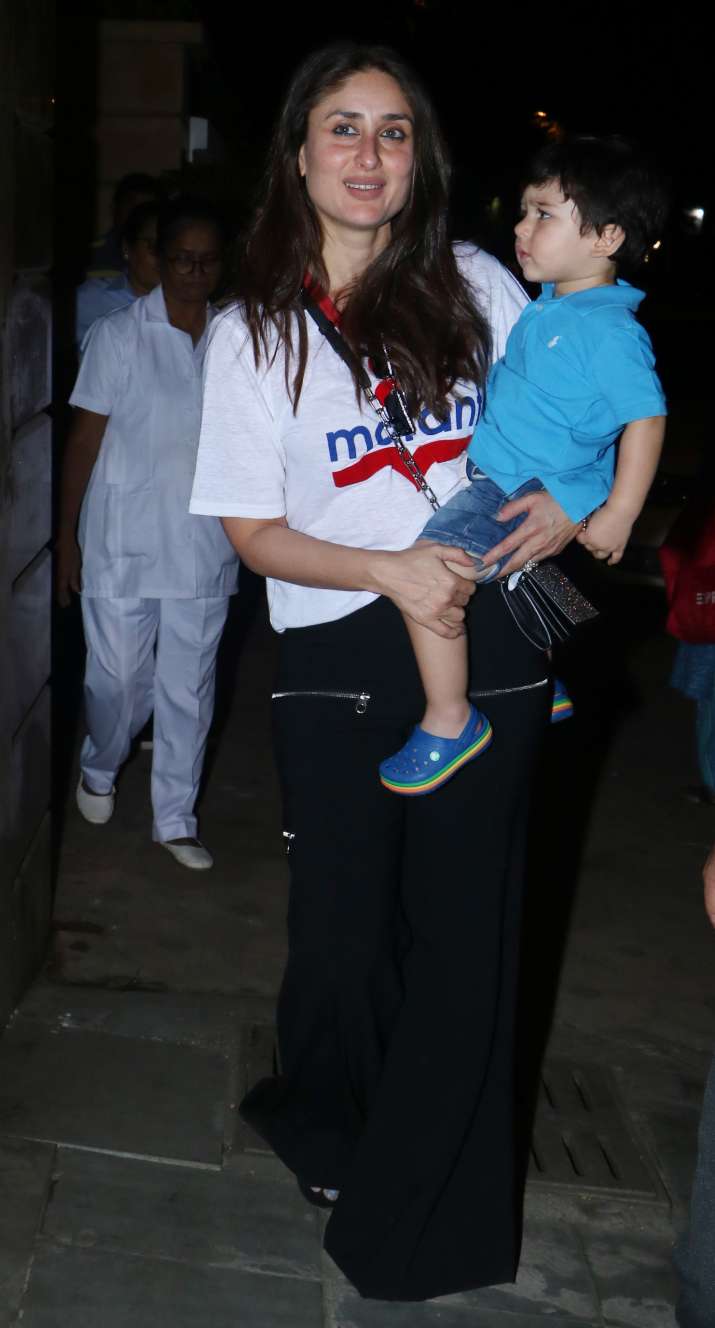 Taimur Ali Khan is Saif Ali Khan and Kareena Kapoor Khan’s son. He was born on December 20, 2016. His first birthday was a lavish but a close-knit affair. The family went to the Pataudi Palace in Haryana to ring in Taimur’s first birthday. The pictures from the intimate affair was shared by Amrita Arora and Karisma Kapoor.

According to the reports, this year Saif and Kareena will ring in Taimur’s 2nd birthday at Pataudi Palace. For the grand celebrations, the palace has been decorated like a princess’ castle. Grapevine has it that this year Taimur Ali Khan’s birthday celebrations are going to be a grand one. Last year, the birthday bash was a low-key one due to Shashi Kapoor’s death.